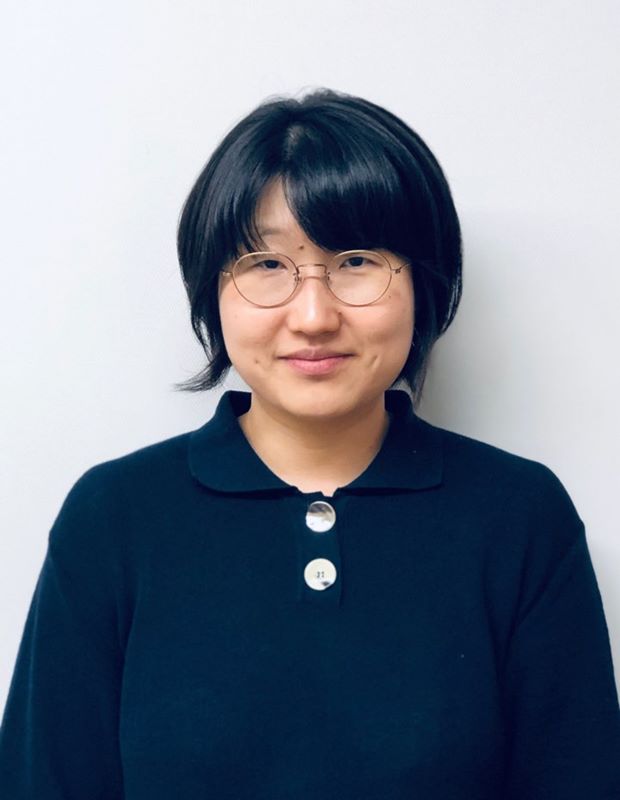 She earned a master’s degree and became a PhD candidate in film studies at University Paris 1. Currently, she is the programmer of the Seoul International Eco Film Festival. 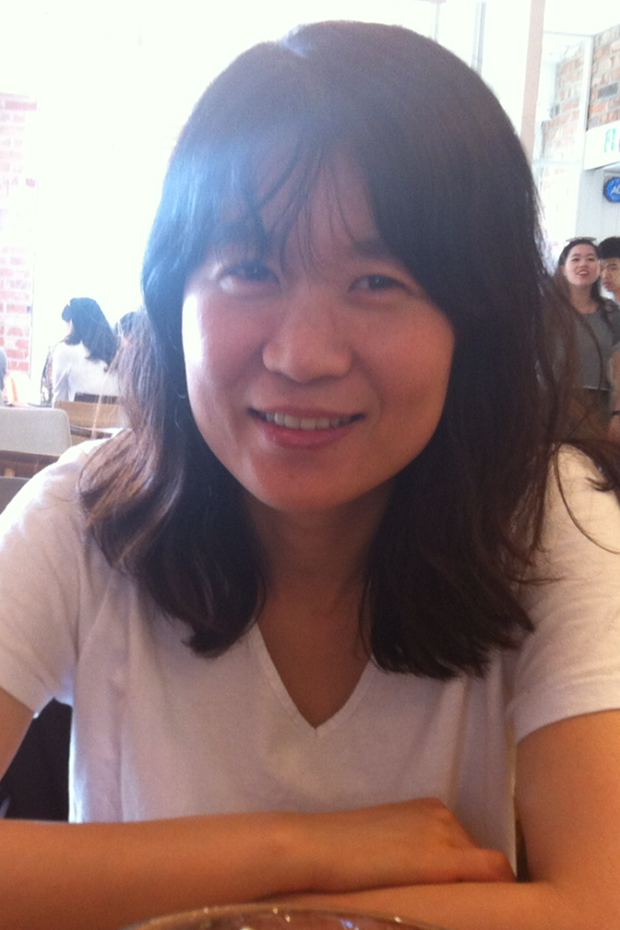 Suan Seol received an MA in Screen Documentary at Goldsmiths College, Univ. of London. She directed short documentaries including Complicated Order, Kungfu Tea, The Uncomfortable and Name of Seeds. She has also worked as a programmer of film festivals such as EIDF, SEFF and NeMaf. Currently she is lecturing and working on a feature documentary. 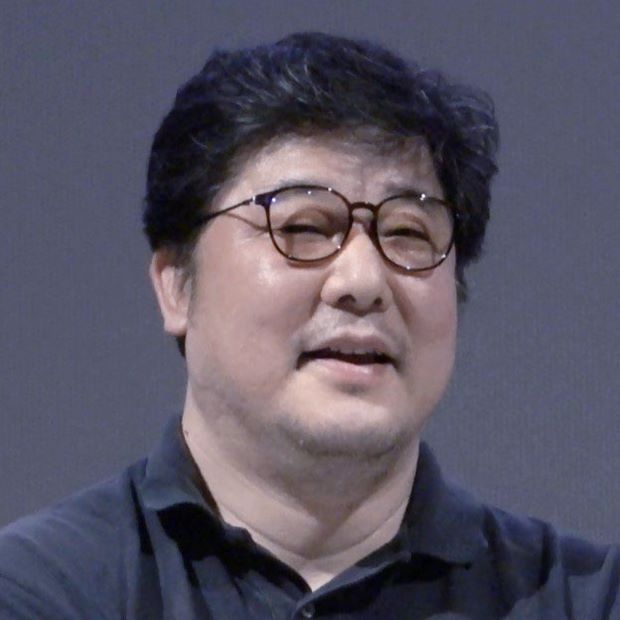 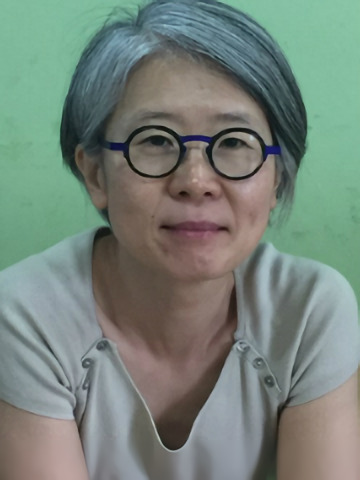 Studied Mass Communications at Graduate School of Sogang University, completed a Master’s degree of Cinema Studies. Worked for Daewoo Media & Filmed Entertainment and Dongsoong ArtCenter. Currently the CEO of JINJIN Pictures-JINJIN is a Film company specializing in acquisition and distribution of qualified films. It also actively engages in co-production and financing for director-driven Korean independent projects. Since 2006, JINJIN Pictures has been released around 200 titles including JISEUL by Jeju island native O-Muel, I, Daniel Blake by Ken Loach and Faces, Places by Agnes Varda. Main Activity: Acquisition, Distribution, Financing of Independent Features & Documentary 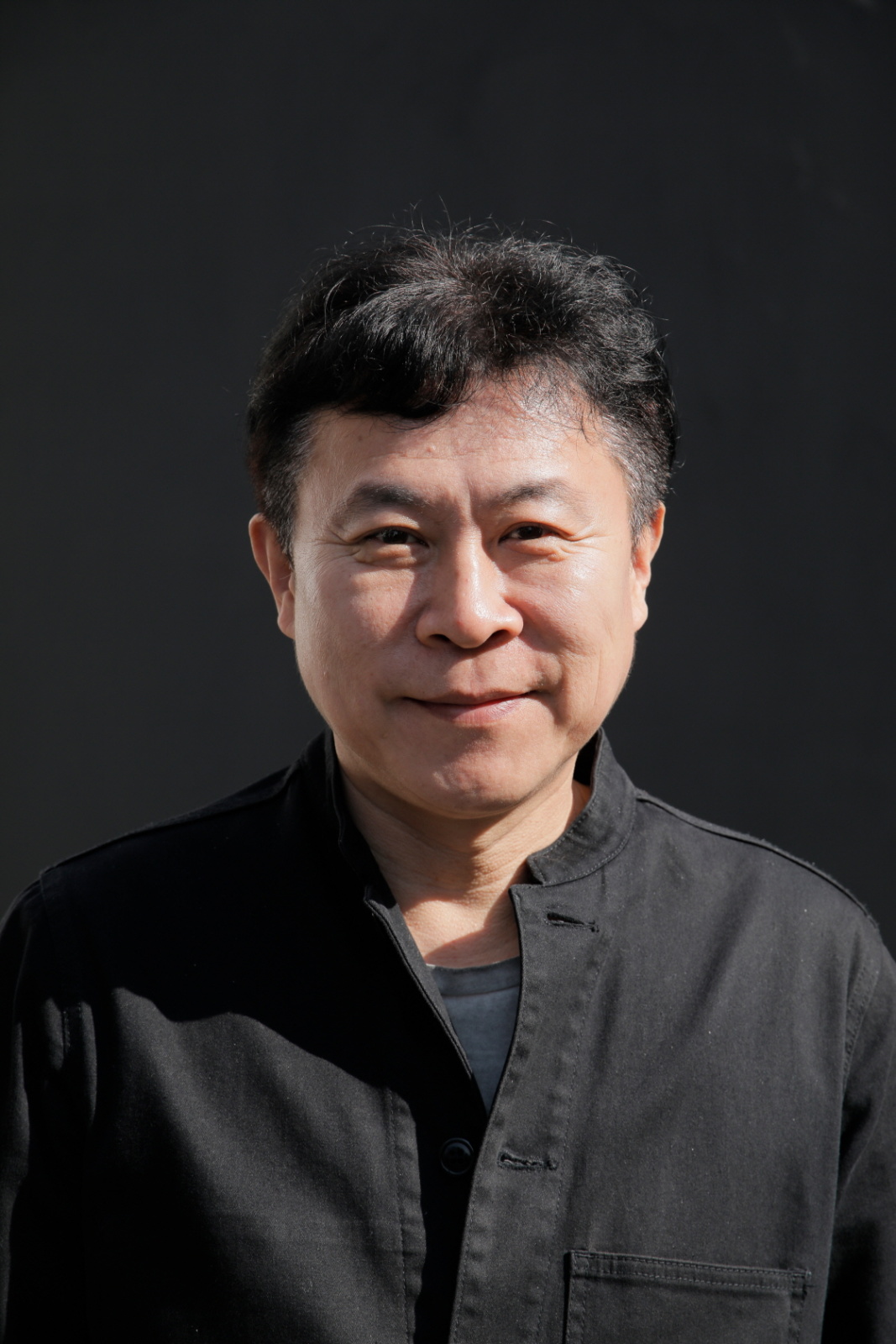 Born in 1964, he finished his master’s in Documentary at Univ. Paris 8 and gave lectures at Korea Univ., Kyunghee University, the School of Film of Korea National Univ. of Arts. From 2000 to 2016, he introduced film music at KBS and MBC FM. He served as a Master Class programmer at Jeonju International Film Festival in 2005, and as a programmer for Jecheon Intl. Music&Film Festival. He currently works for Jeonju Intel. Film Festival as a programmer. Born and raised in Hong Kong, She is an immersive nonfiction filmmaker who is interested in finding new, aesthetic ways to transcend the boundaries between us. Her debut feature, Stray was nominated for an Independent Spirit Award, Critics’ Choice Award, and Cinema Eye Honors and won Special Jury Award at the 18th Seoul International Eco Film Festival. 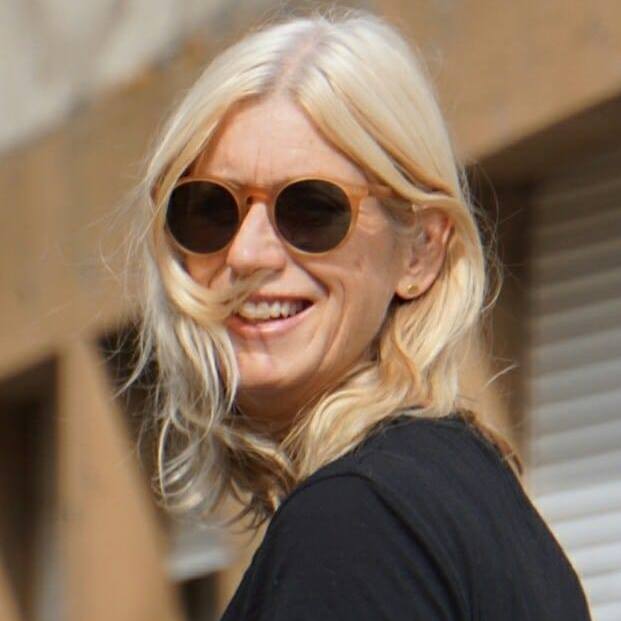 She is the Executive Director of the Planet in Focus International Environmental Film Festival. She has worked extensively in the arts sector as a producer in film, theatre and visual arts and serves on the board of the international Green Film Network. 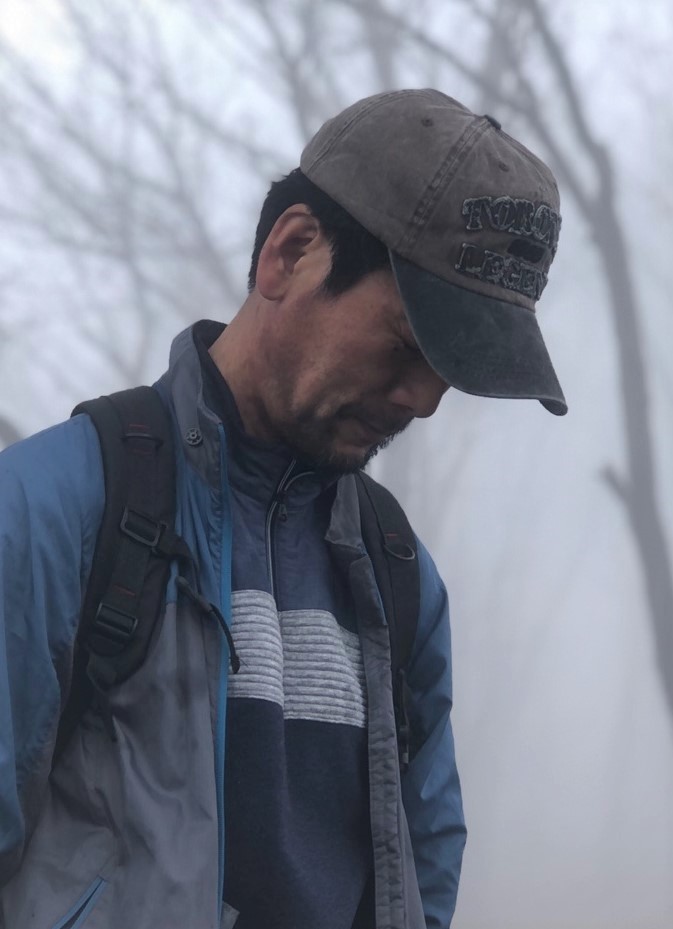 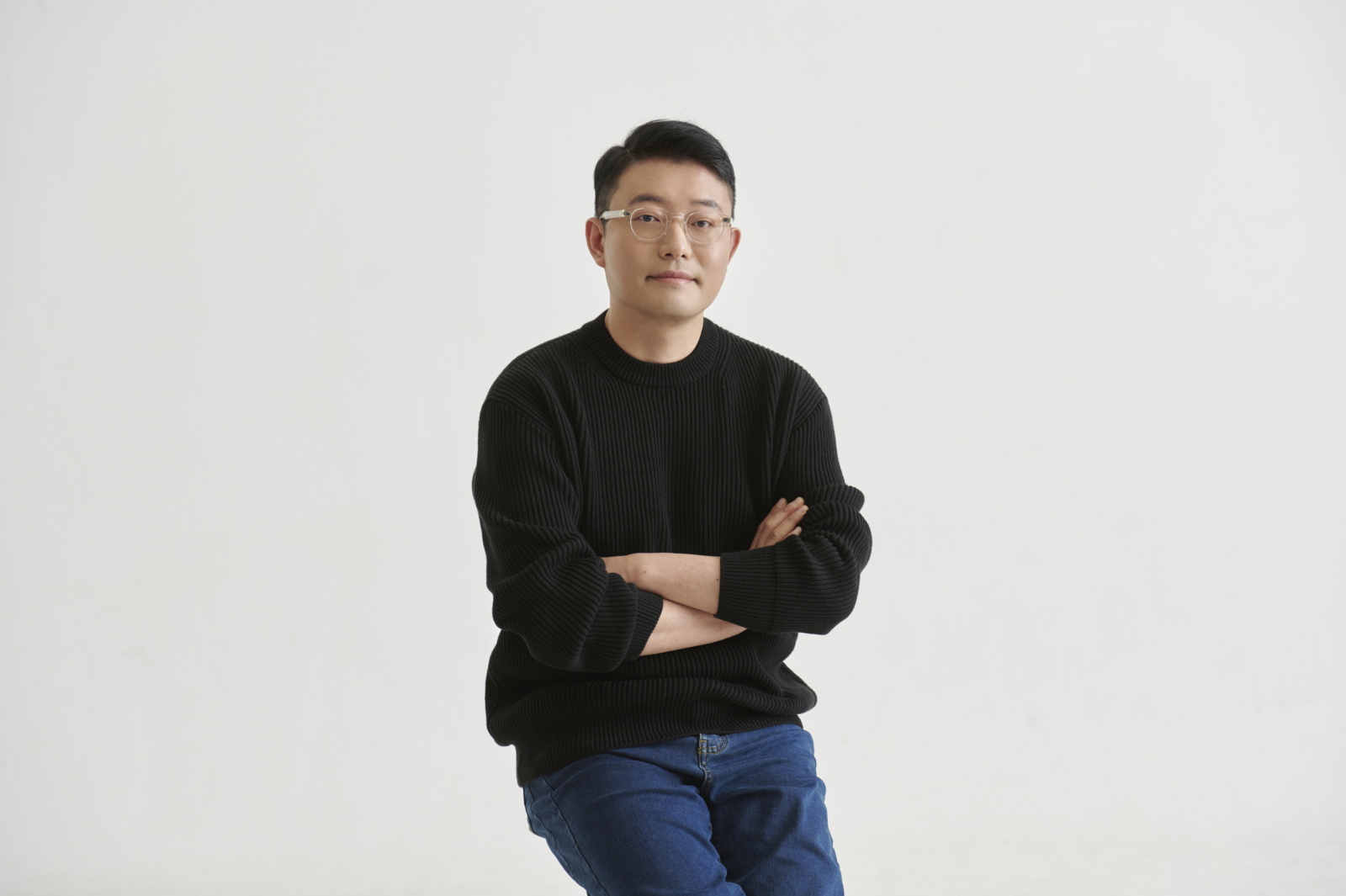 He is a film critic and served as editor-in-chief for Cine21 after working at Kino and Film 2.0. He wrote Memories of Leslie Cheung, The Film Master of Our Times, The Moment of Debut, Writing Class for Film Reporters, and Meet Again in Hong Kong. He has appeared on SBS Connect! Movie World, SK B tv Movie Big, KBS A Hundred Years of Korean Film The Classic, and JTBC Movie Room, and is currently appearing on the YouTube film channel Movie Gunjo.

SIEFF Special Audience Jury consists of avid advocates of Korean Competition films who go beyond watching the films to directly evaluating the works and encouraging the directors. Also, they watch all the Korean Competition films screened during the festival and play the role of a judge by selecting and awarding the most outstanding film with SIEFF Special Audience Jury Award (2,000,000 KRW).