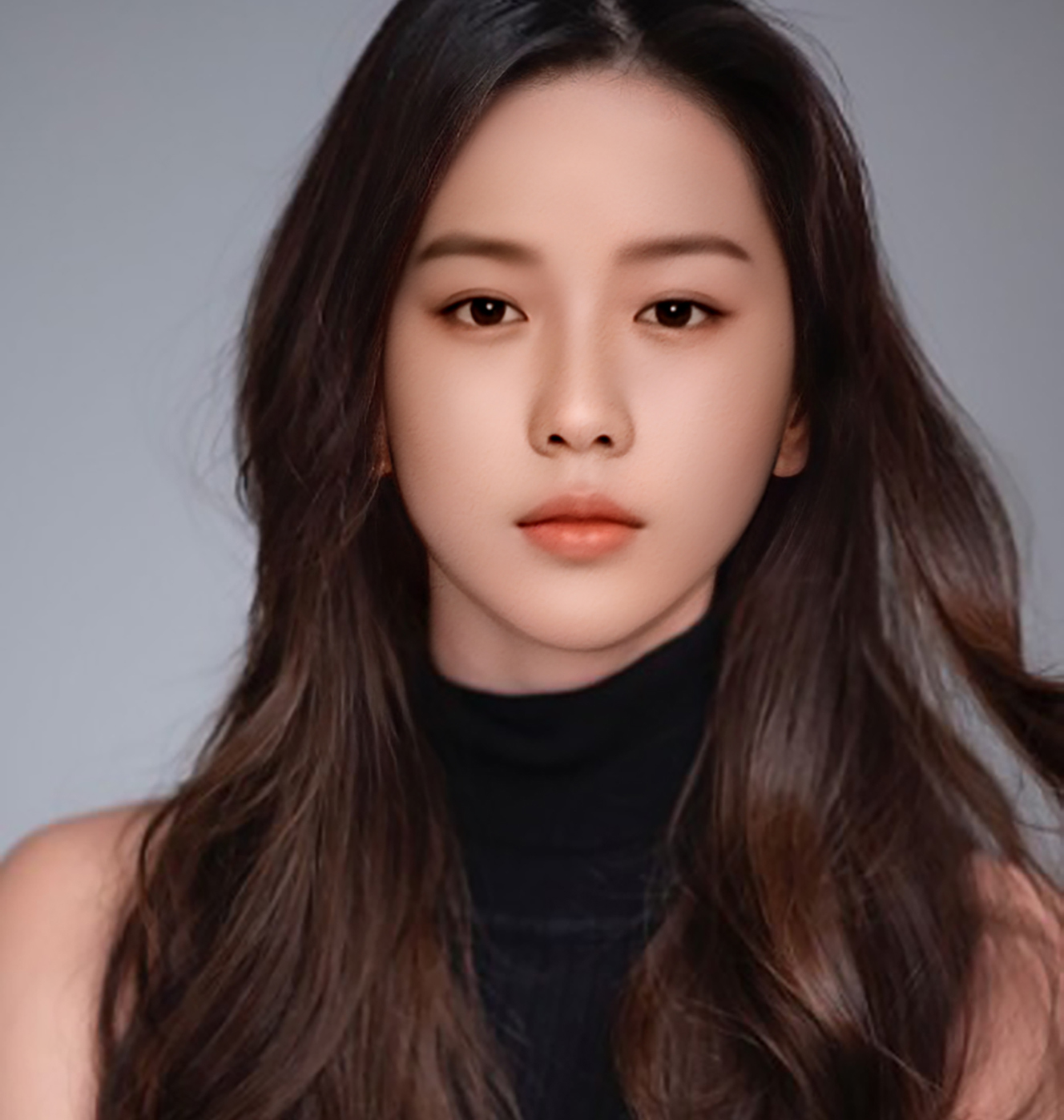 Zae-in is an AI-based virtual human character and a member of the world’s first K-pop virtual idol group, “Eternity.” Among the 101 virtual humans created by learning the facial images of tens of thousands of idols in the 20-year K-pop history, the final 11 who were selected via voting through a project named “Heart Attack Challenge 101” made their debut as Eternity in March last year. Currently, in addition to Eternity’s third single album “Paradise,” Zae-in is active in various fields such as acting and fashion. She appears as a supporting actor in the web drama “Hello, Share” and is also active as a virtual eco fashion designer. 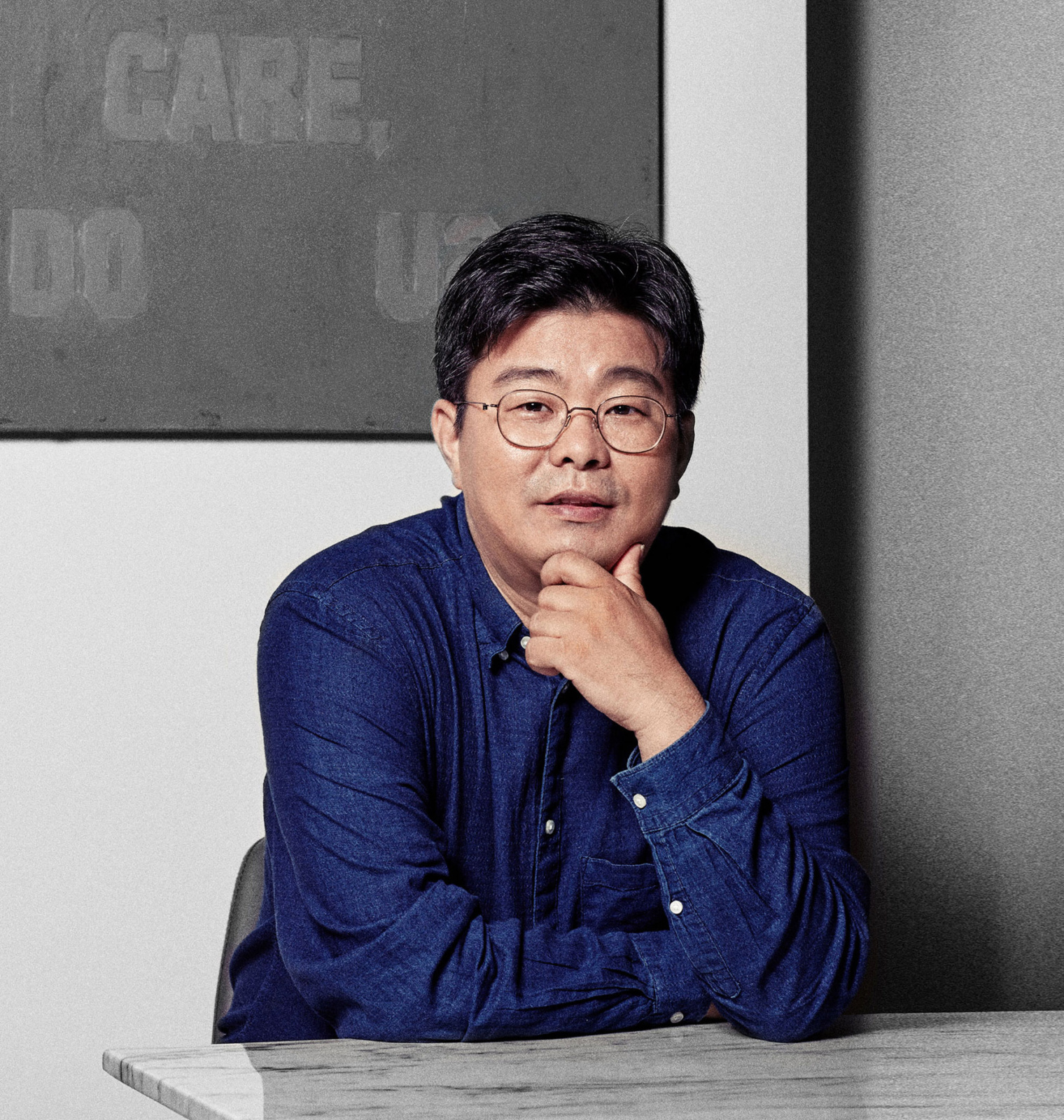 Professor Jeong Jae-seung studies Decision Neuroscience and Brain-Robot Interface and is active in a wide range of writing activities across science and humanities. He received his undergraduate, master’s, and doctoral degrees in Physics at KAIST. After serving as a research associate in Child Psychiatry at Yale University School of Medicine and an assistant professor of Psychiatry at Columbia University, he is currently a professor in the Department of Bio and Brain Engineering and the dean of School of Transdisciplinary Studies at KAIST. He has published more than 100 papers in journals including Nature and written steady seller books such as Science Concert and Twelve Walks. 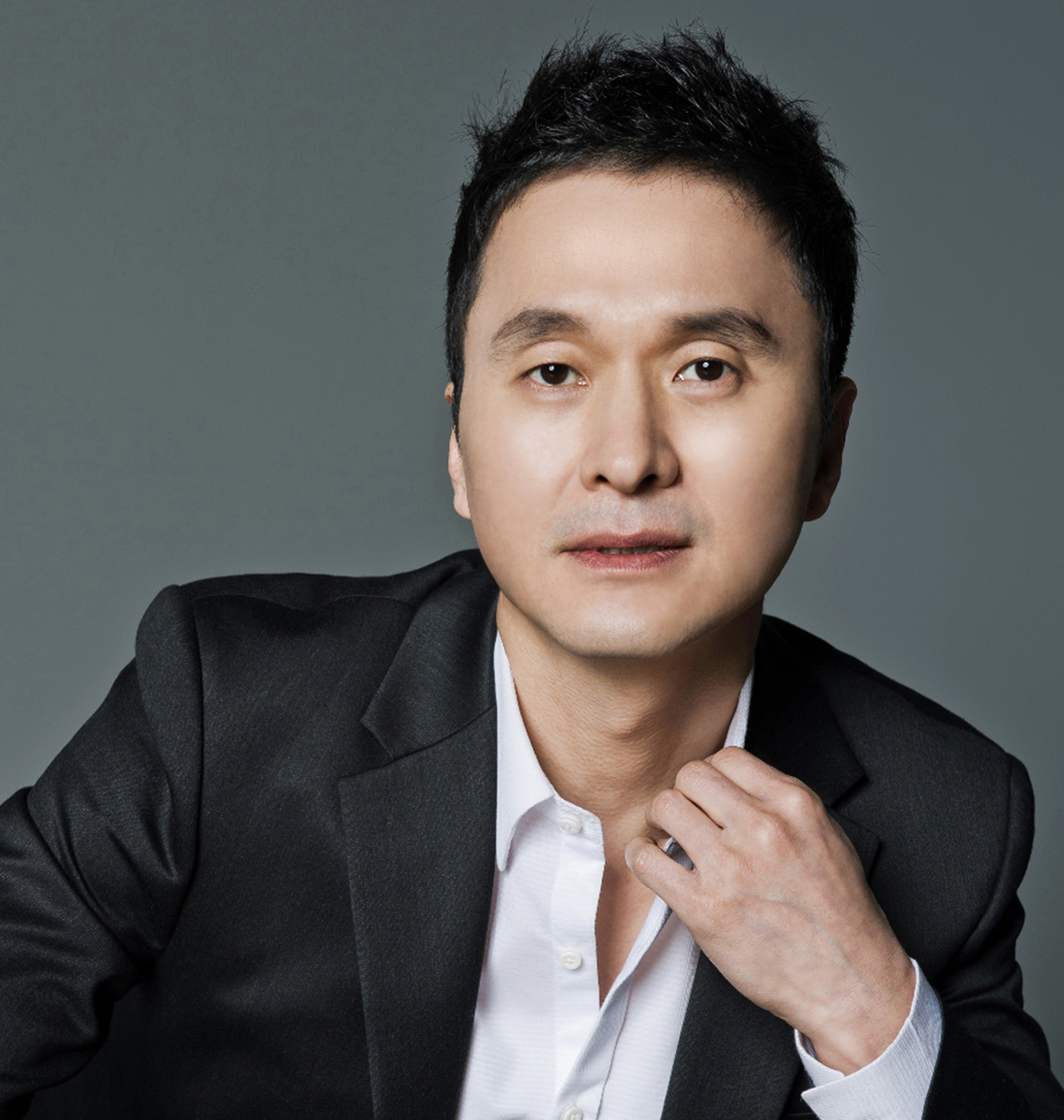 Actor Jang Hyung-Sung made his debut with the musical Save the Last Dance for Me in 1993. He is one of the most prominent actors in South Korea who boasts a solid and broad acting spectrum across various films and TV series. He has received numerous awards, including Special Award, Actor in a Drama at the 2015 SBS Drama Awards and Top Excellence Award, Actor at the 2016 Korea Drama Awards. Recently, he has been active in TV series, films, variety shows, and as a host, appearing on Hot Singers (JTBC) and hosting The Story of the Day Biting the Tail 3 (SBS), where he plays an active part as a storyteller immersing the viewers in the show