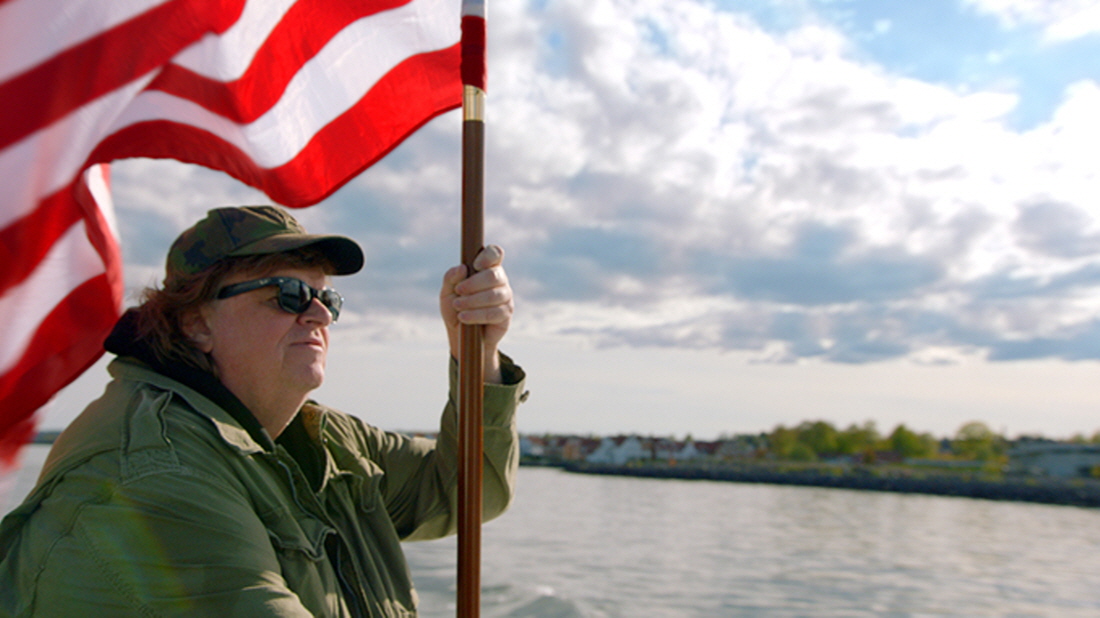 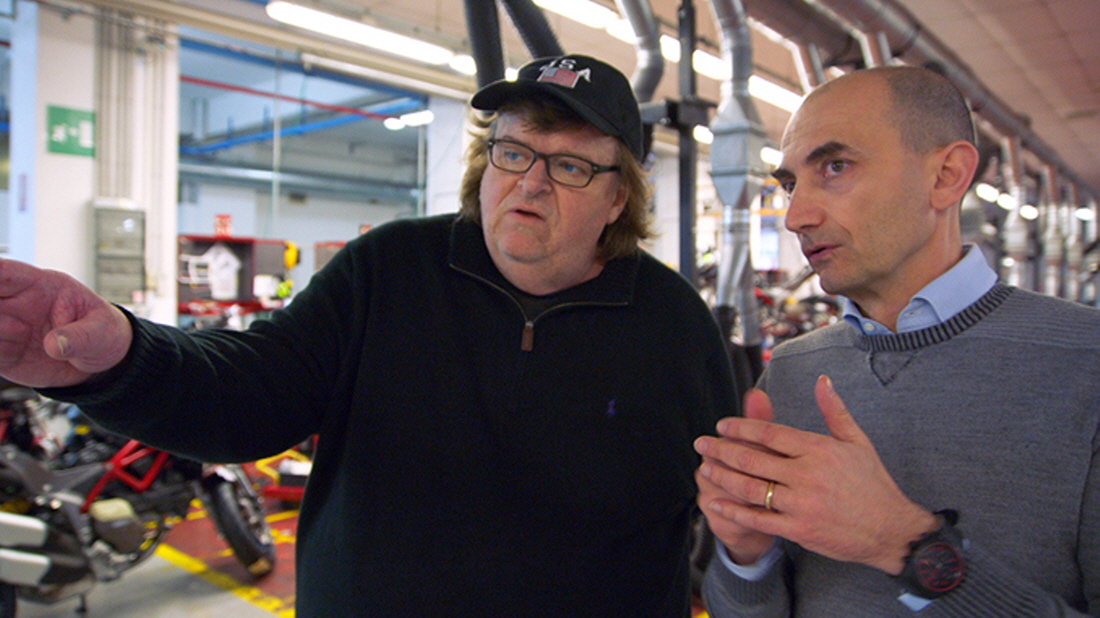 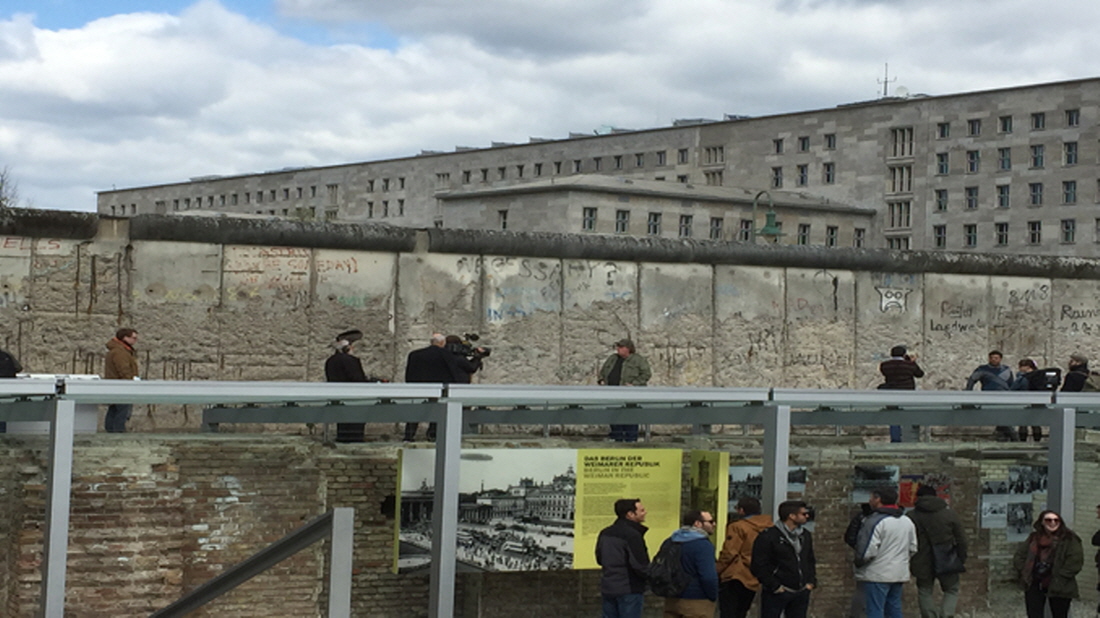 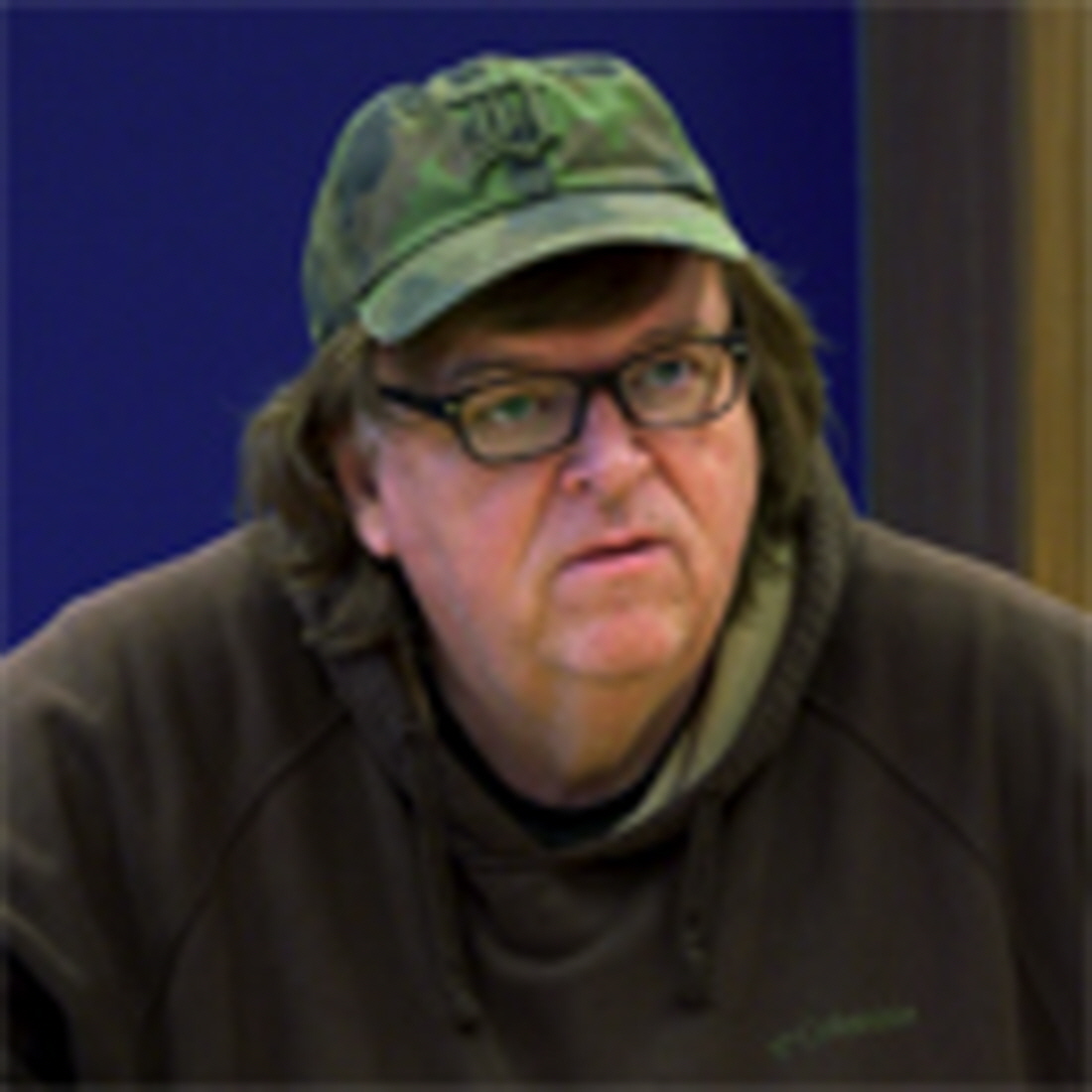 Michael MOORE 마이클 무어
Michael MOORE was born in Flint, Michigan and worked as a journalist before turning to documentary filmmaking. He made his first film, Roger & Me, which gave birth to the modern-day documentary movement. MOORE went on to break the documentary box office record two more times with the Oscar-winning film, Bowling for Columbine and the Palme d’Or-winning Fahrenheit 9/11 . Other notable films include the Oscar-nominated Sicko and Capitalism: A Love Story. Where to Invade Next was screened at Toronto International Film Festival, AFI and Berlinale.
Screening Schedule