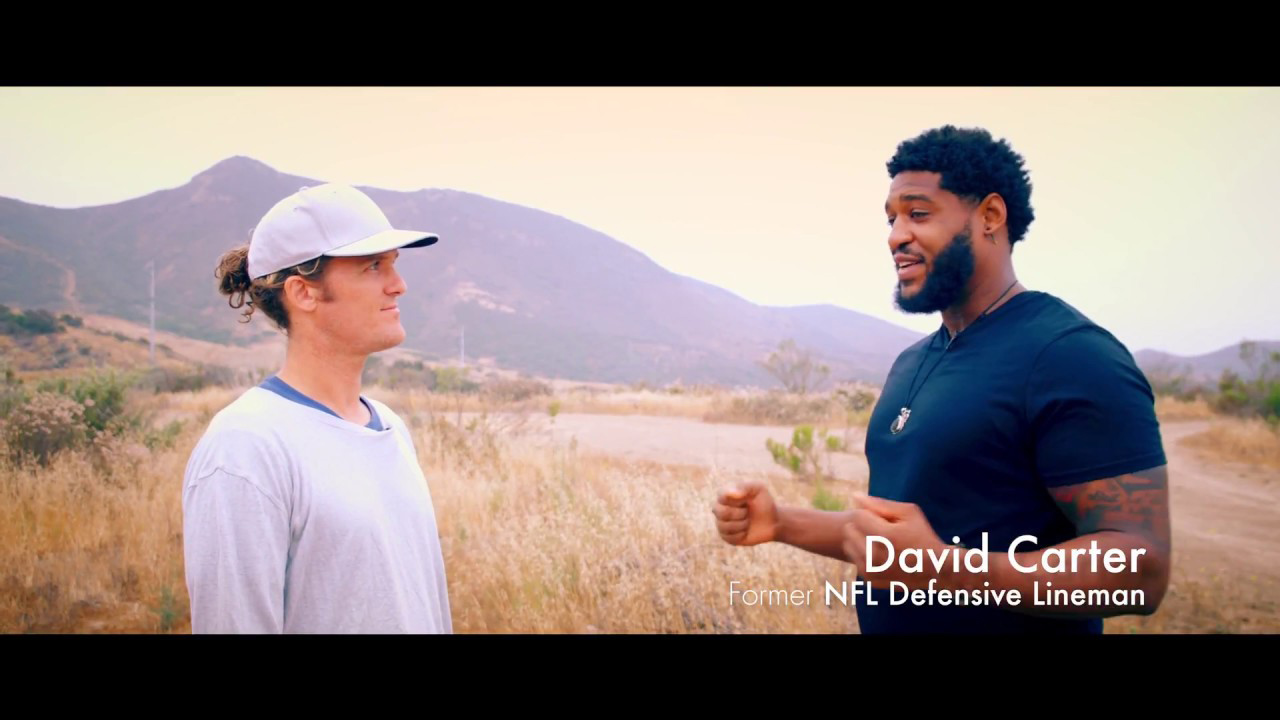 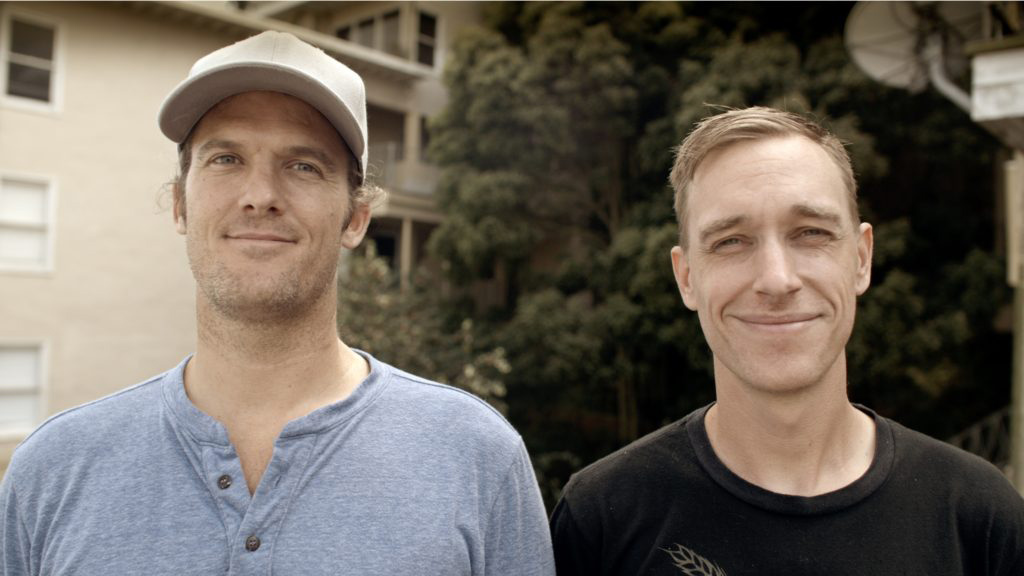 Kip ANDERSEN 킵 안데르센
Kip ANDERSEN's awakening as a filmmaker came as a result of An Inconvenient Truth. After seeing the film, he dramatically changed his lifestyle and believed he was doing everything he could to help the planet. Together with Keegan KUHN he co-produced his first film, Cowspiracy: The Sustainability Secret, which became an overnight viral success and ignited the environmental movement.
Keegan KUHN 키간 쿤
Graduated Seoul National University, Majoring in College of Fine Arts, Western Painting- Producer & Director of ODOLTOGI
Screening Schedule