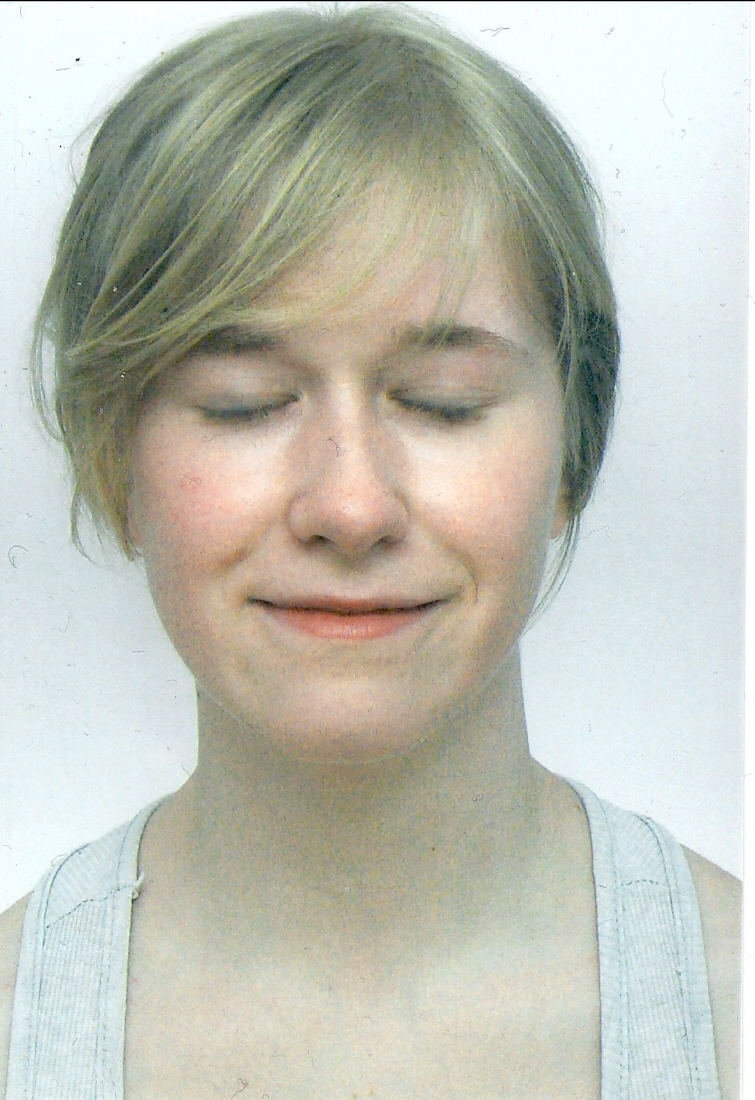 Friederike HOPPE 프리데리케 호페
Born in 1992 in Bielefeld, Germany. She grew up a little, did normal things like sleeping, breathing, eating and some teenage stuff - also liked: writing music and sketching things on toilet paper. She made her first film knowing that she knew almost nothing about making films. Her first short film To Be Naïve and to Know It's Ok (2011) has shown Sarajevo Film Festival.
Screening Schedule