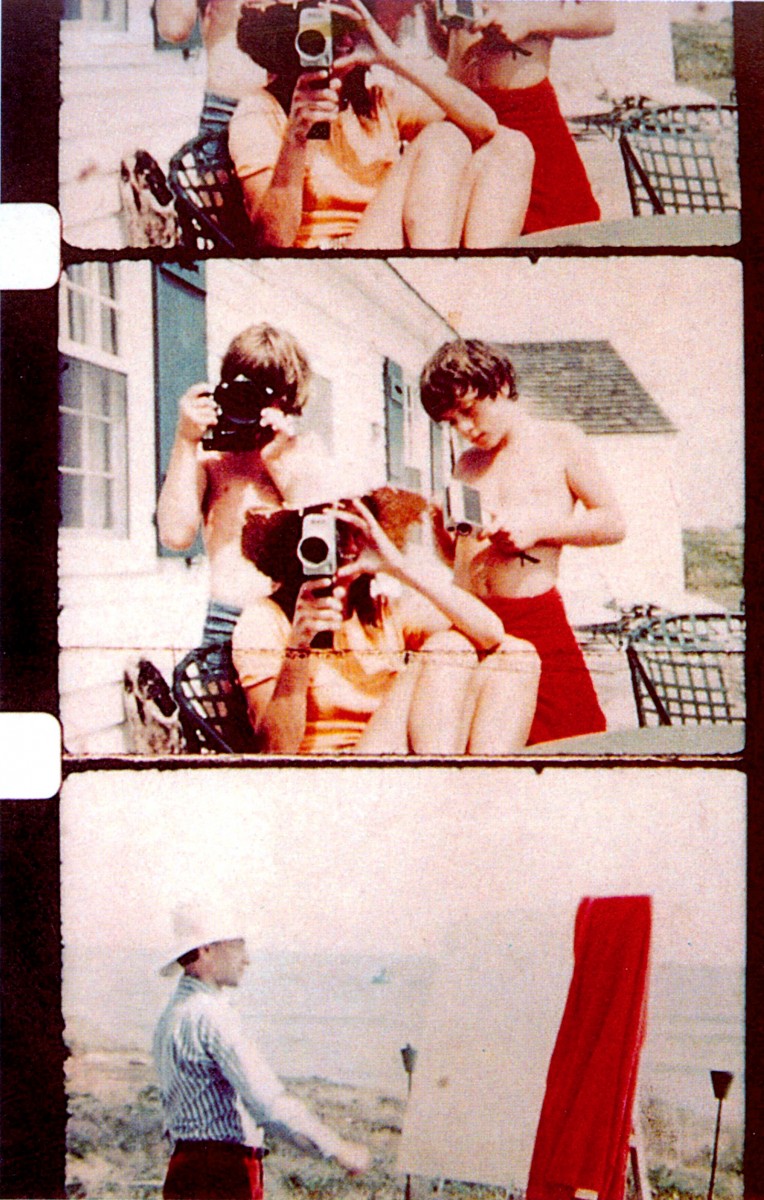 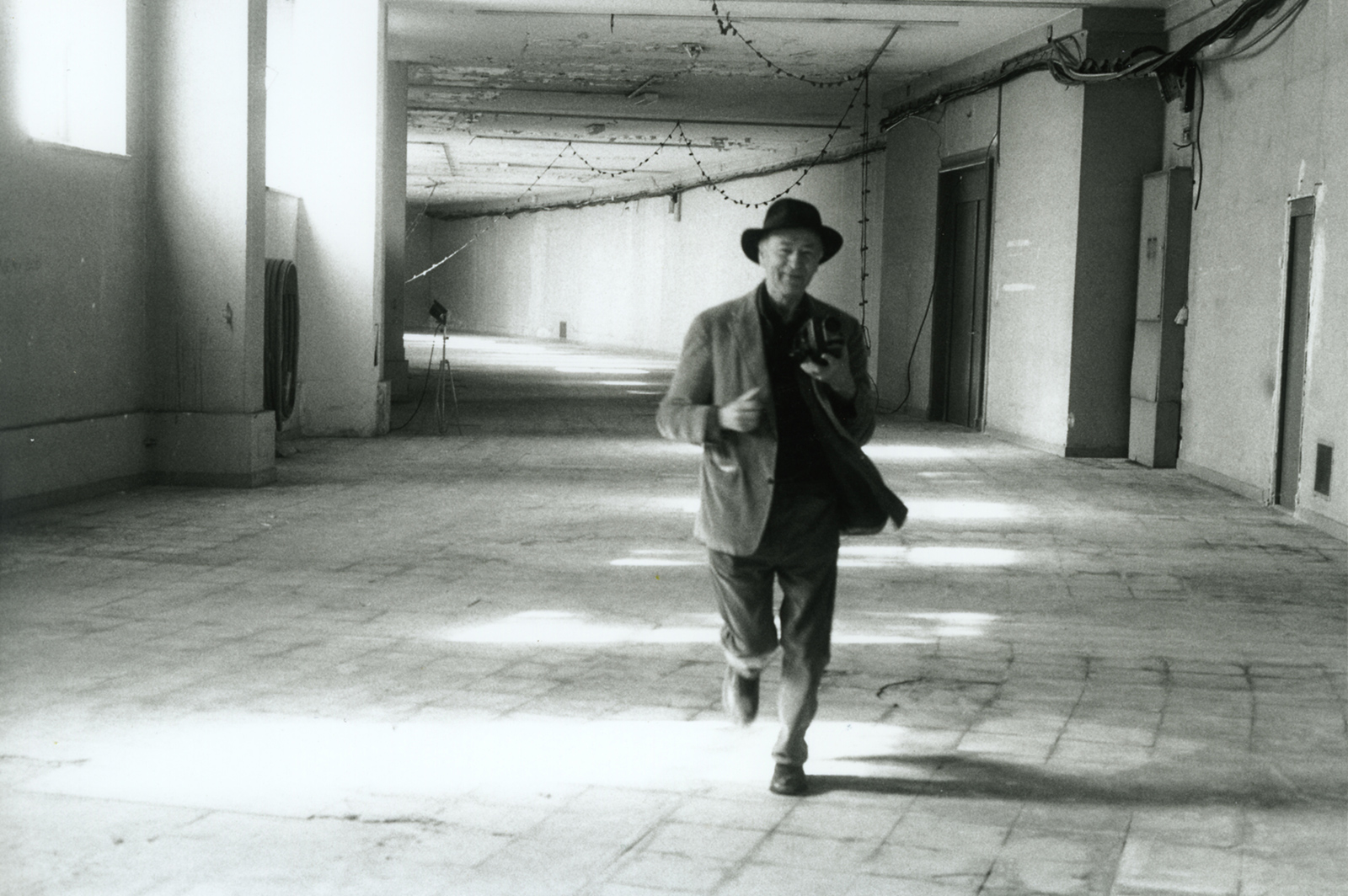 Jonas MEKAS 요나스 메카스
Jonas was born in 1922 in Lithuania. He was active in the resistance as his country was invaded by Russians and then by Germans, and in 1944 he fled to Vienna with his younger brother Adolfas. Their train was rerouted to Hamburg Germany where they spent the last year of the war as prisoners in a forced labor camp and then four years in displaced persons’ camps in Germany. They could not go home; the iron curtain had fallen across Europe and they could only go west, to America. They settled in New York in late 1949 and began following their dream to become filmmakers. Throughout the 1950s they worked in factories and scraped together money to survive while writing scripts and shooting 16mm films. They also began attending screenings and exhibitions, meeting artists and becoming part of the evolving New York arts scene. Jonas made his first feature film in 1961 and his second in 1963. Then he lost interest in narrative film and started shooting just for himself, inventing the diary style of filmmaking.
Screening Schedule
Print Sources