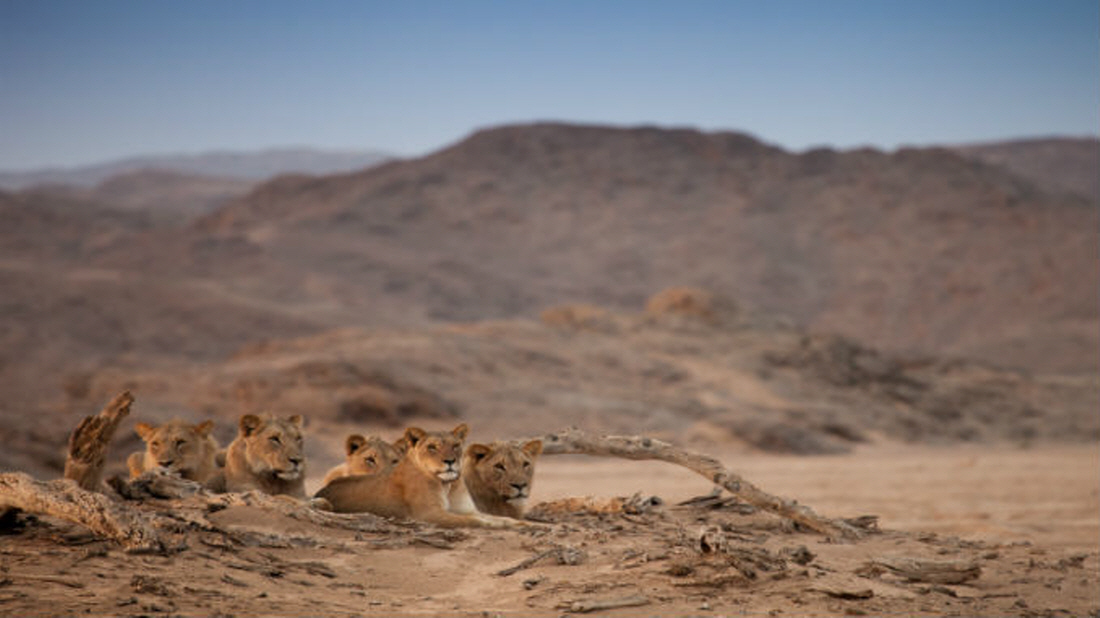 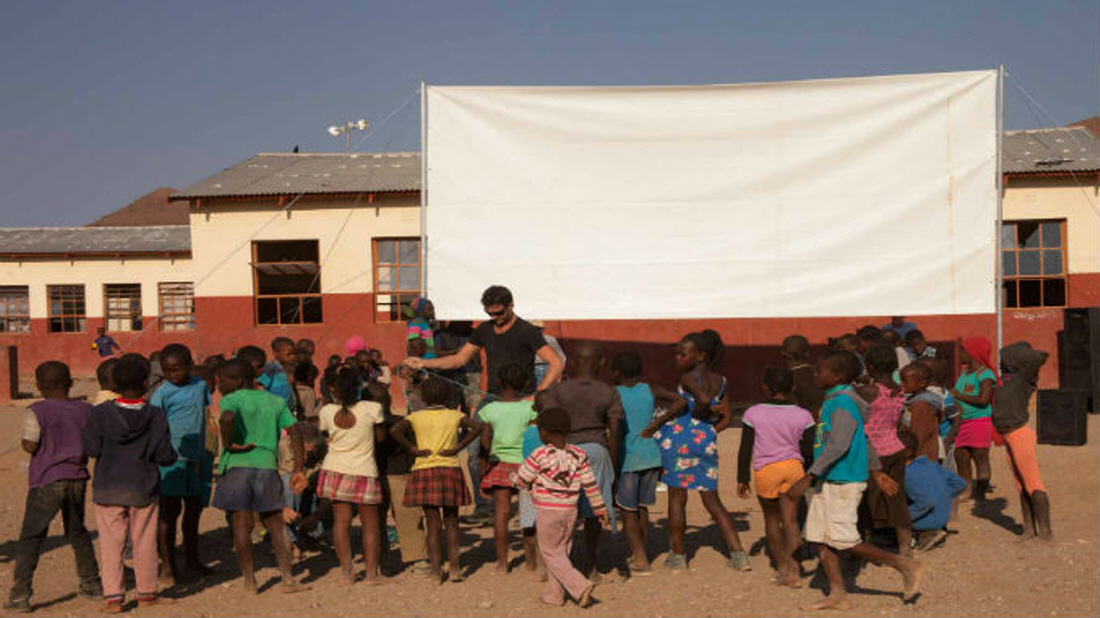 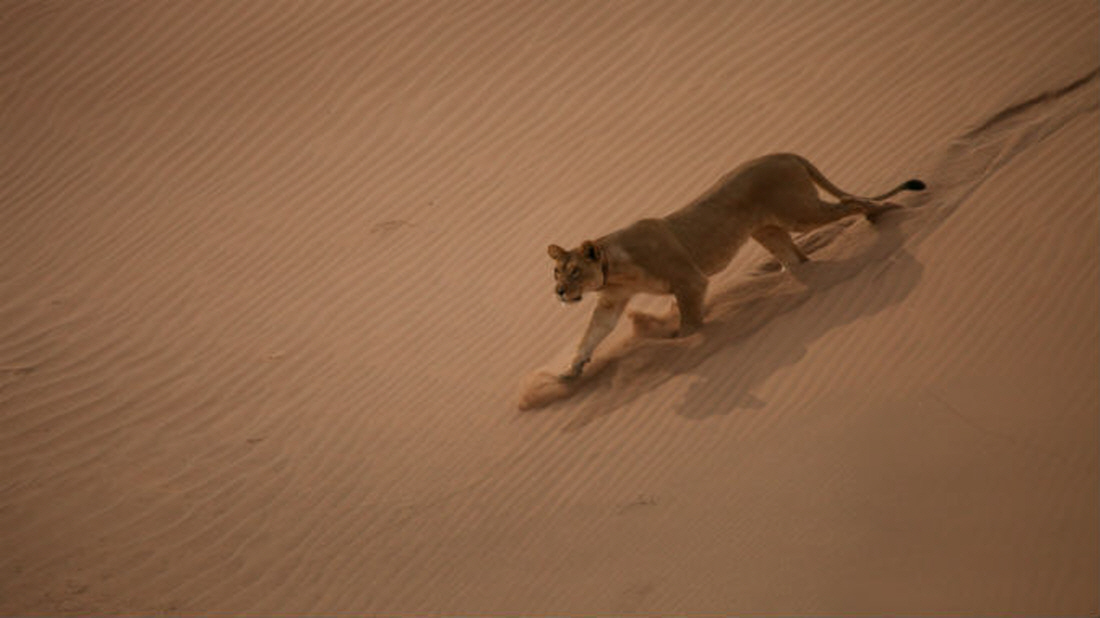 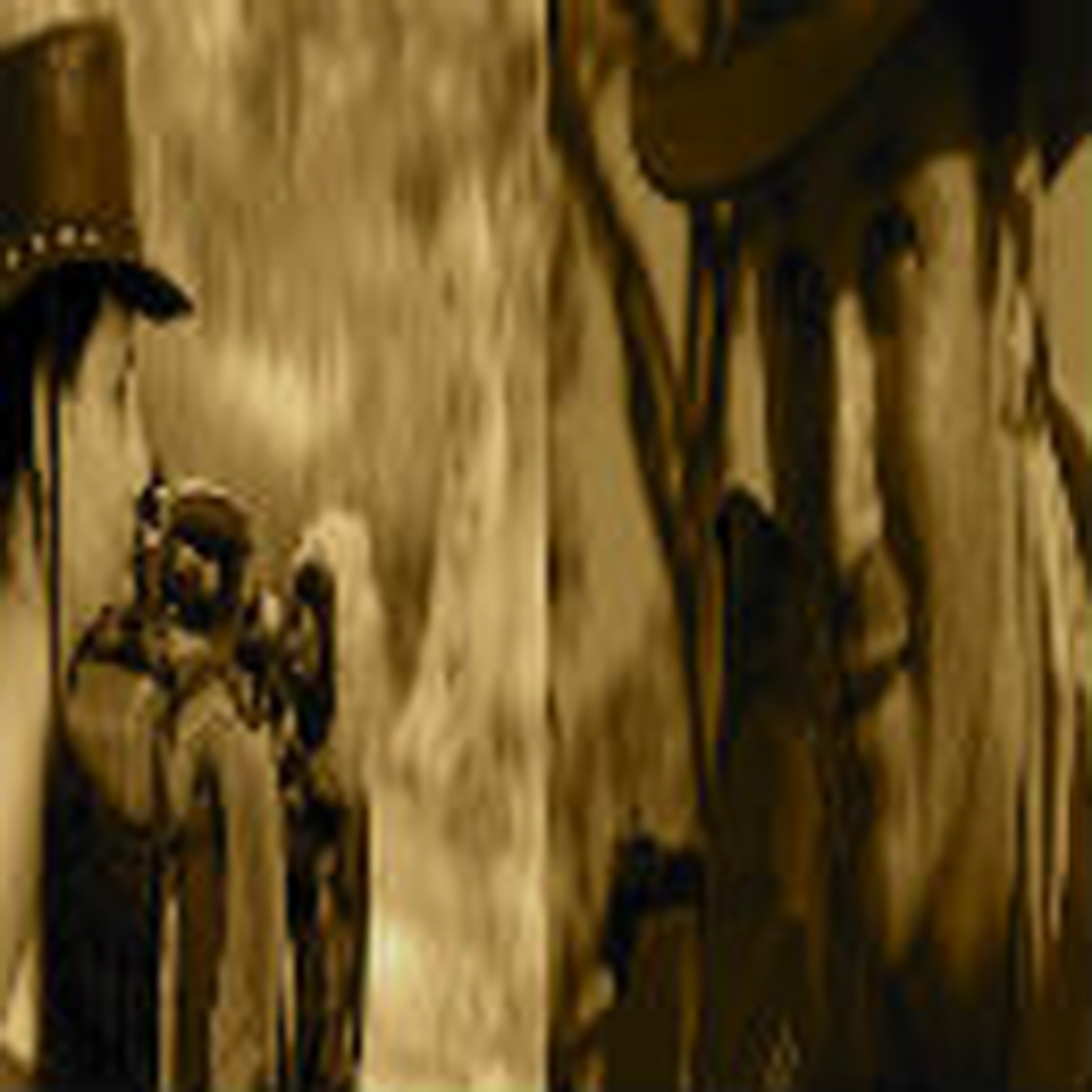 Lianne STEENKAMP, Will STEENKAMP 리안스틴캄프, 윌 스틴캄프
Lianne has always been passionate about wildlife and in 2005, while studying at film in Netherlands, she took the opportunity to join a wildlife production company in South Africa. Will has directed and assist-produced over 195 half hours of this series, along with a 13 part HD series on wildlife relocation, a 13 part children’s wildlife series, as well as an hour special on chameleons.
Screening Schedule