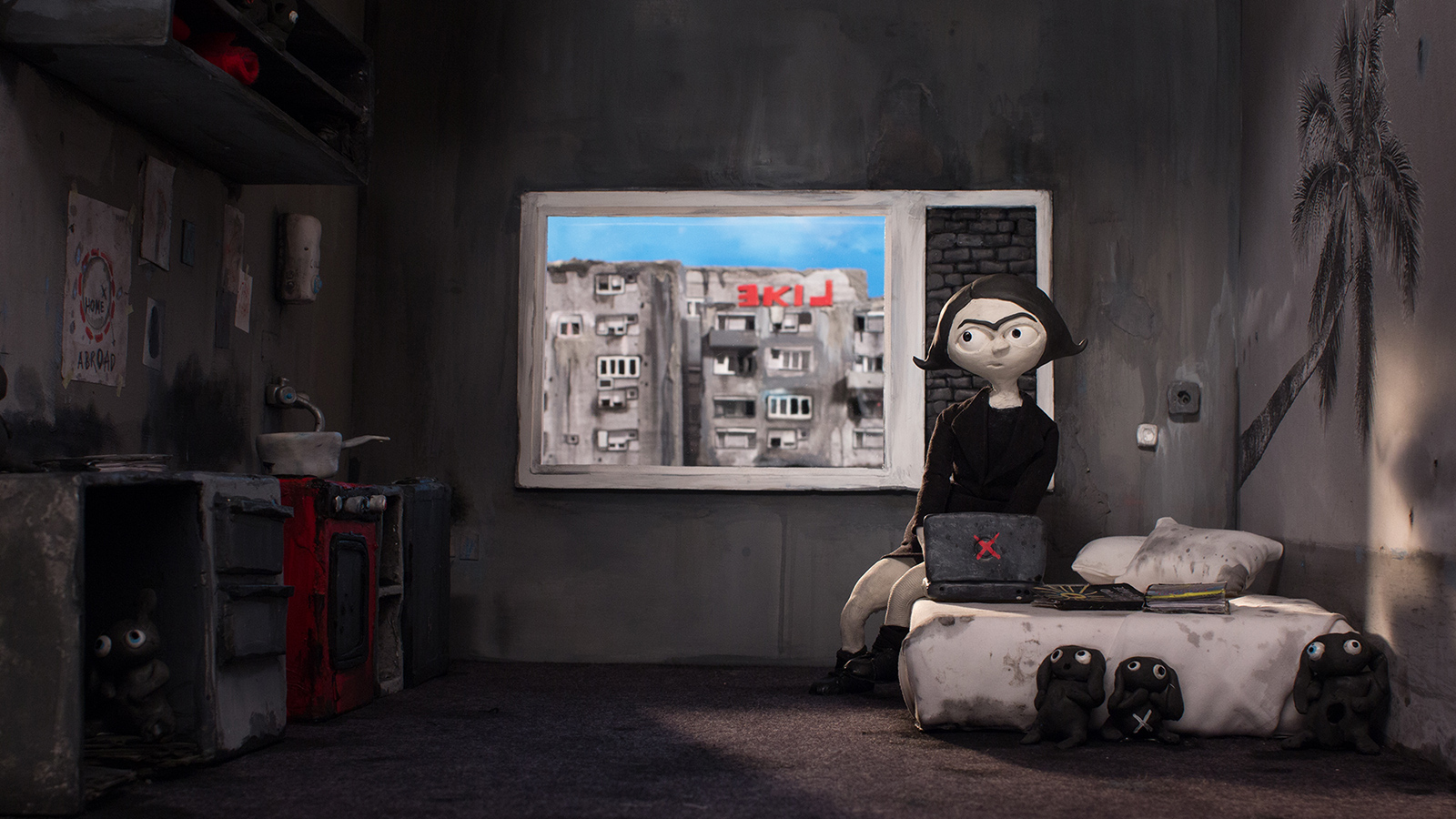 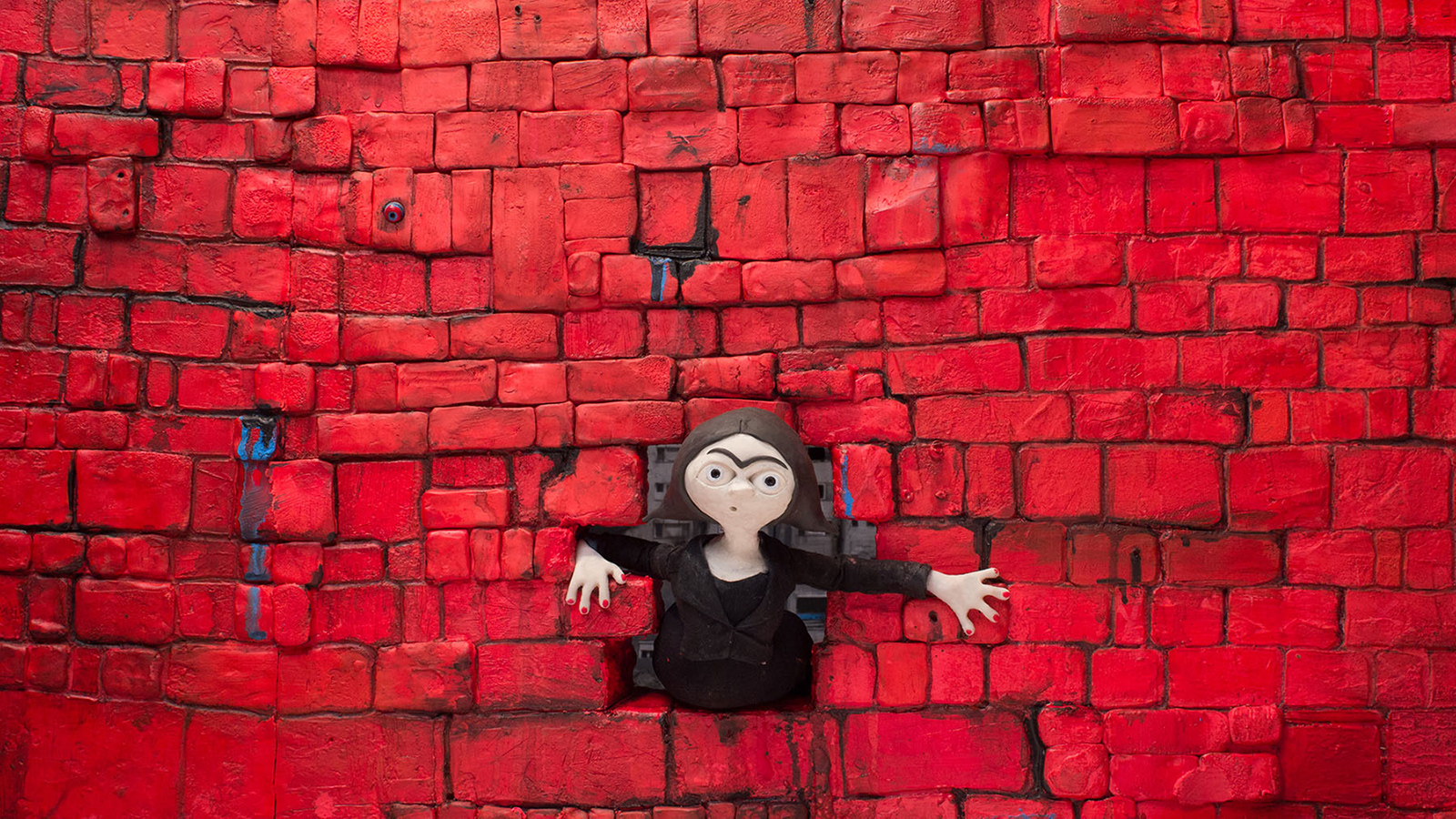 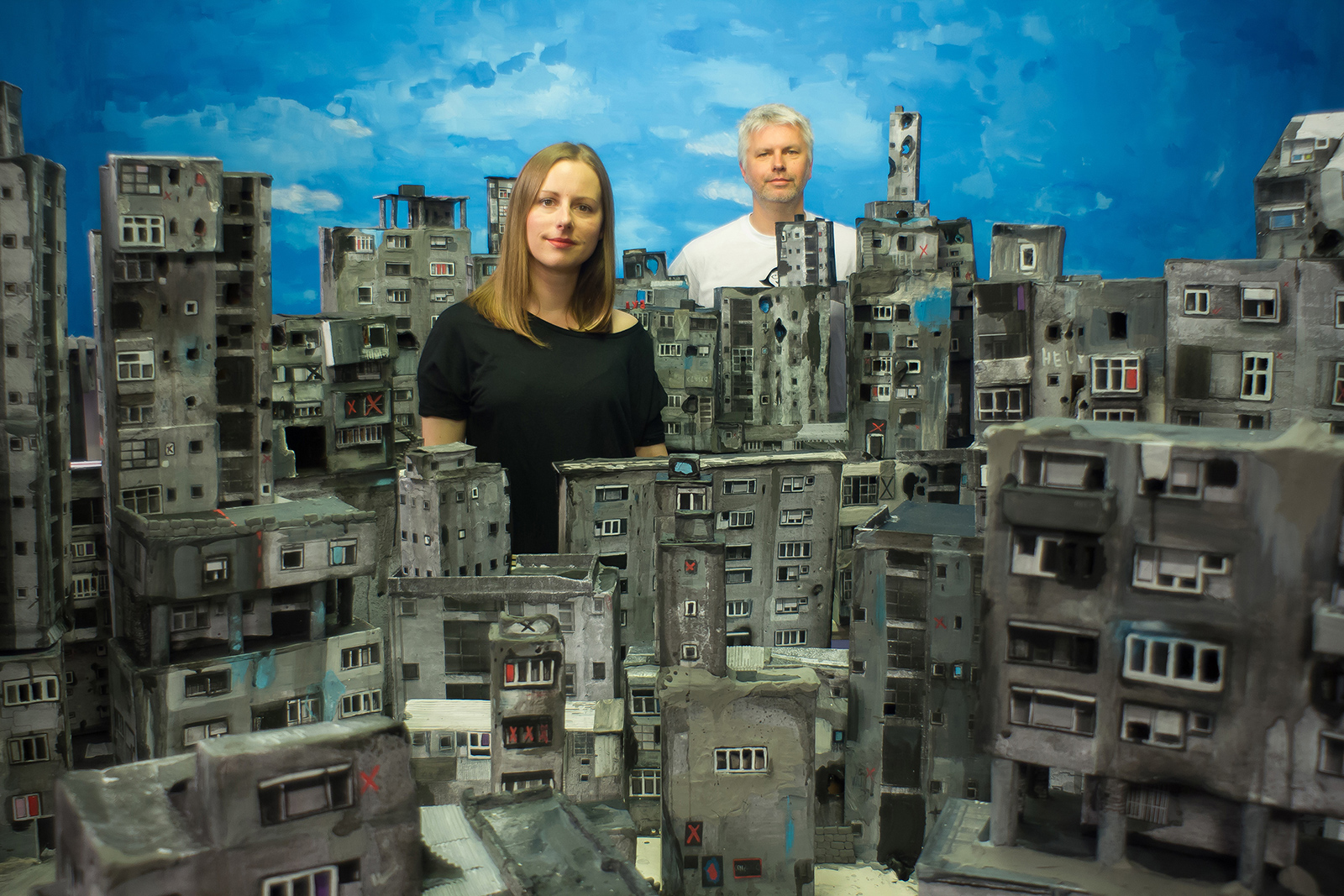 Ana NEDELJKOVIC 아나 네델코빅
Ana NEDELKOVIĆ was born in Belgrade in 1978. She graduated in painting from the Faculty of Fine Arts in Belgrade. She was awarded a PhD in art practice at the same faculty. She is a visual artist working in the media of drawing, installation and animated film, and is also active in art education.
Nikola MAJDAK JR. 니콜라 마이다크 주니어
Nikola MAJDAK JR. was born in Slovenia in 1972. He has an MFA from the Faculty of Dramatic Arts in Belgrade, camera department. For the past 20 years he has been a freelance cameraman, animator, director and lecturer. With Ana, their first film "Rabbitland" (2013) was awarded the Crystal Bear at the Berlinale. It has also received numerous other awards and has been shown at more than a hundred festivals worldwide.
Screening Schedule
Print Sources