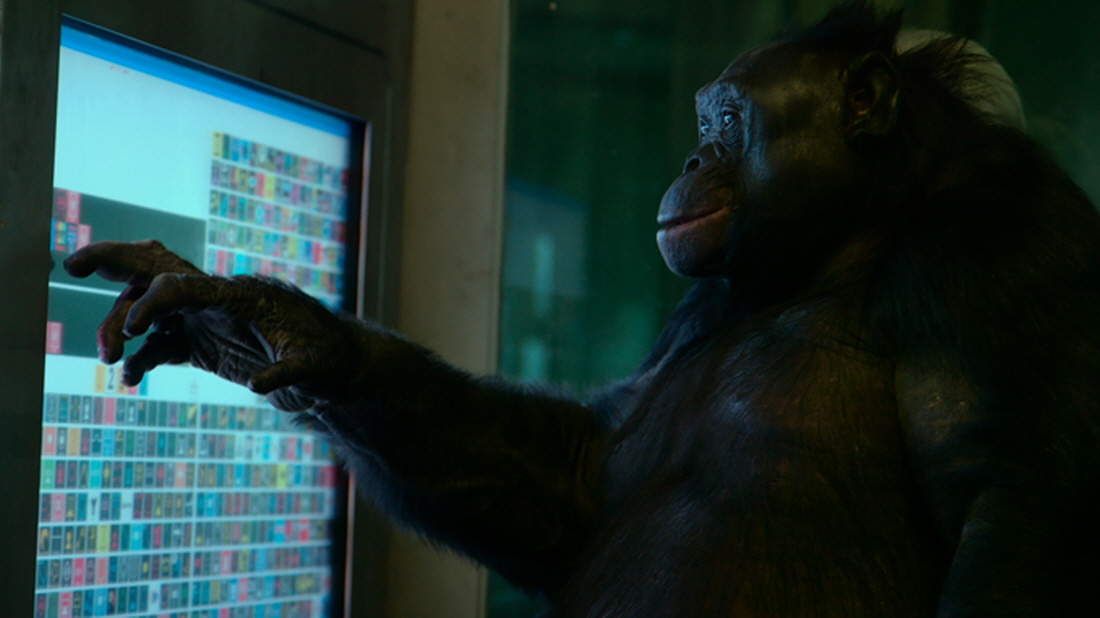 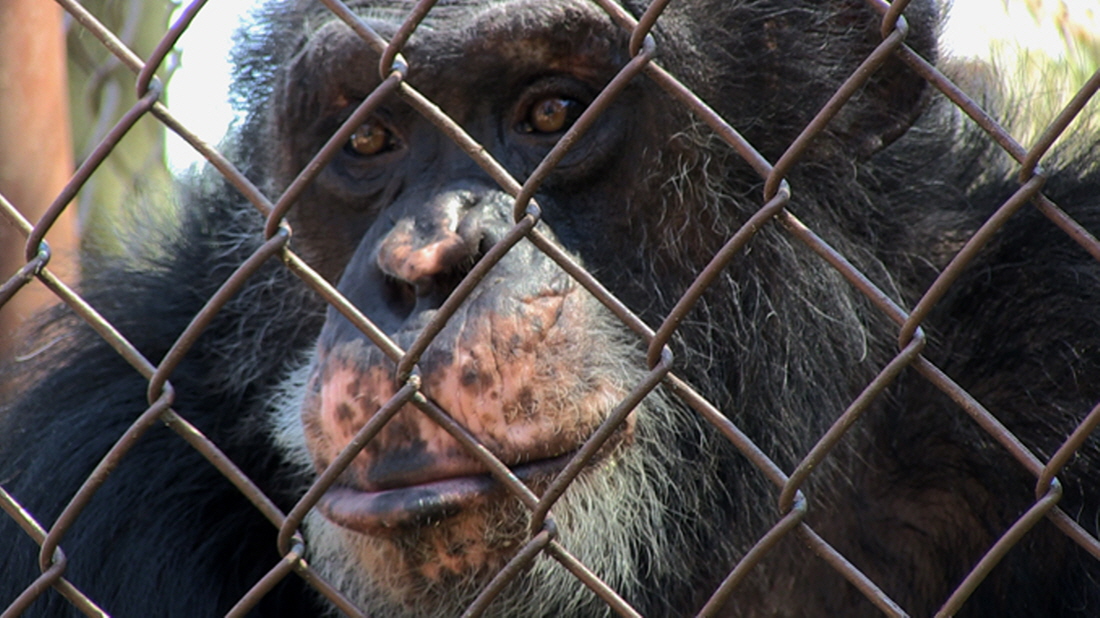 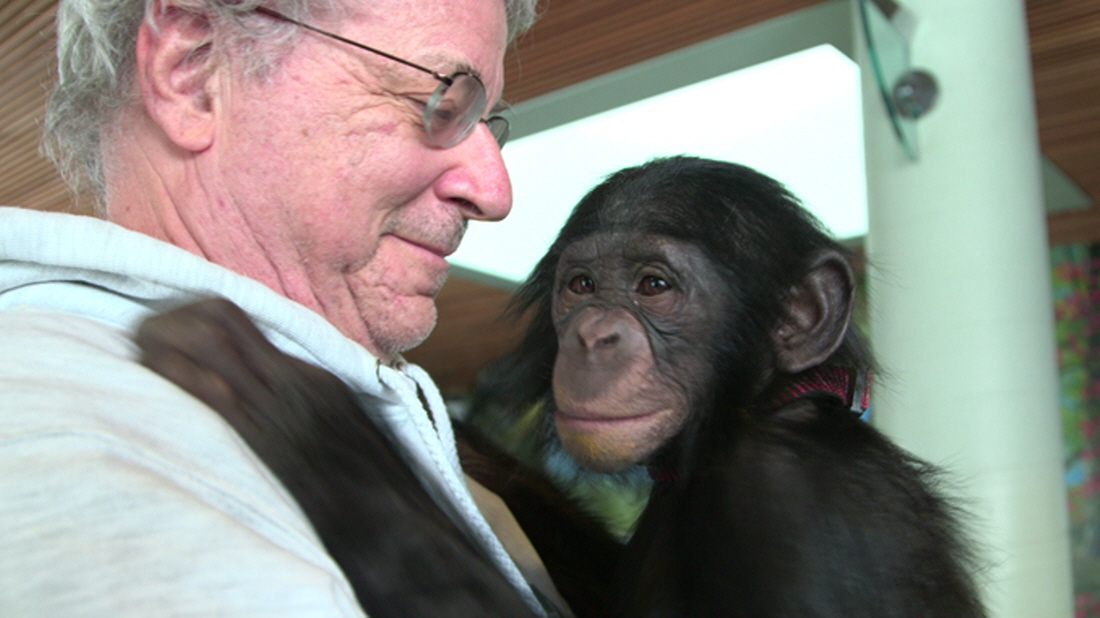 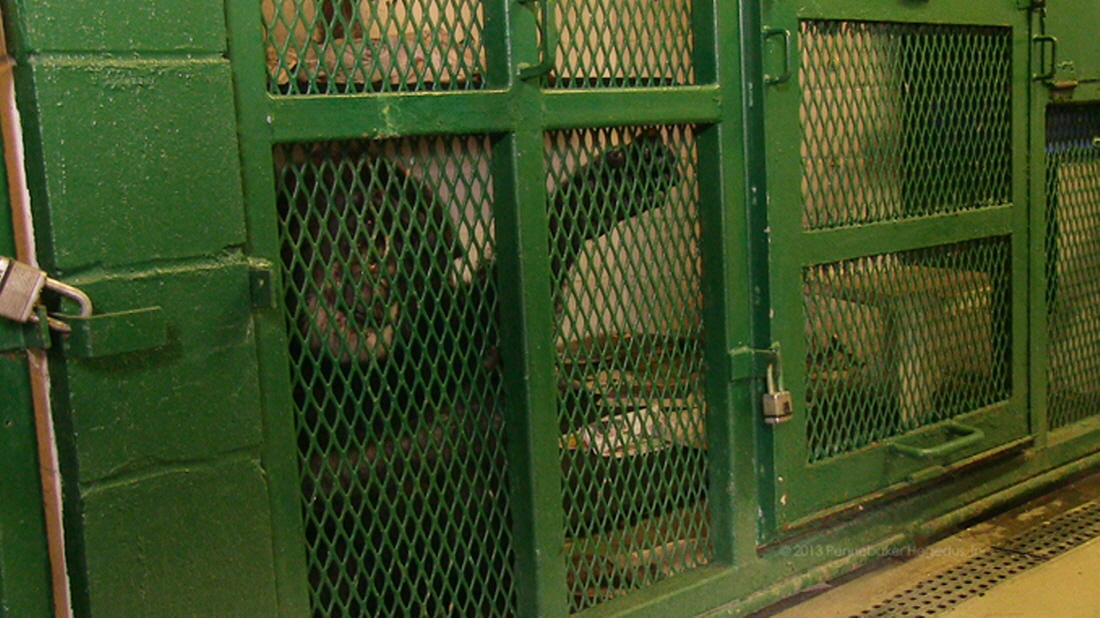 Chris HEGEDUS,D. A.PENNEBAKER 크리스 헤지더스, D. A. 페니베이커
Chris HEGEDUS has been directing, shooting and editing films for four decades. In 2002 she was awarded the prestigious DGA Award for Startup.com. With her partner, PENNEBAKER, she directed the 1992 Academy Award nominated film, The War Room. D. A. PENNEBAKER is regarded as one of the pioneers of cinéma vérité filmmaking. PENNEBAKER is the recipient of a Lifetime Academy Award.
Screening Schedule