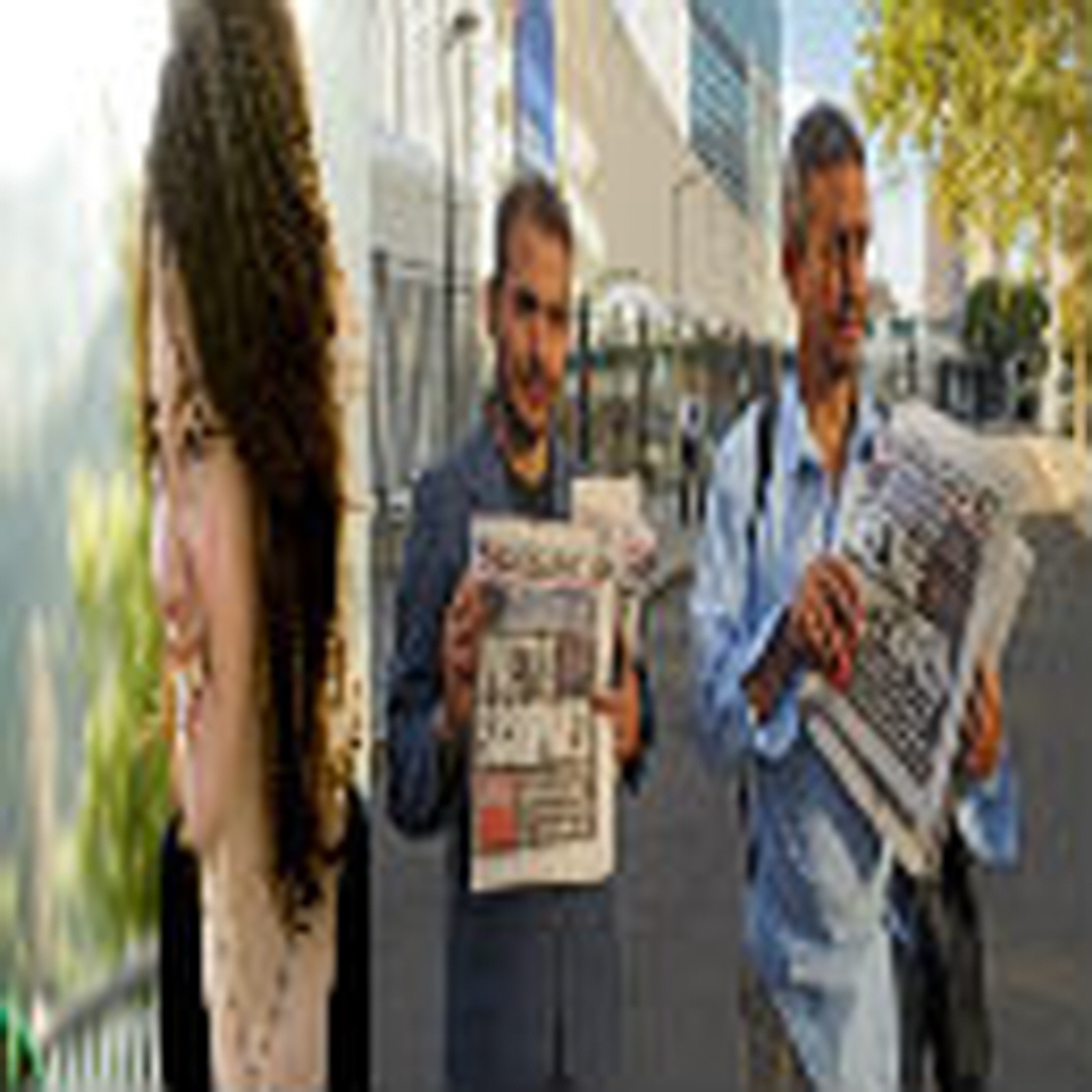 Laura NIX, The Yes Men 로라 닉스, 예스맨
Laura NIX directed the documentary The Light in Her Eyes, about a Syrian Quran school for women, which premiered at IDFA in 2011, was broadcast on the series POV on PBS and toured the world as part of Sundance's Film Forward program. The Yes Men impersonate big-time corporate criminals to draw attention to their crimes against humanity and the environment.
Screening Schedule