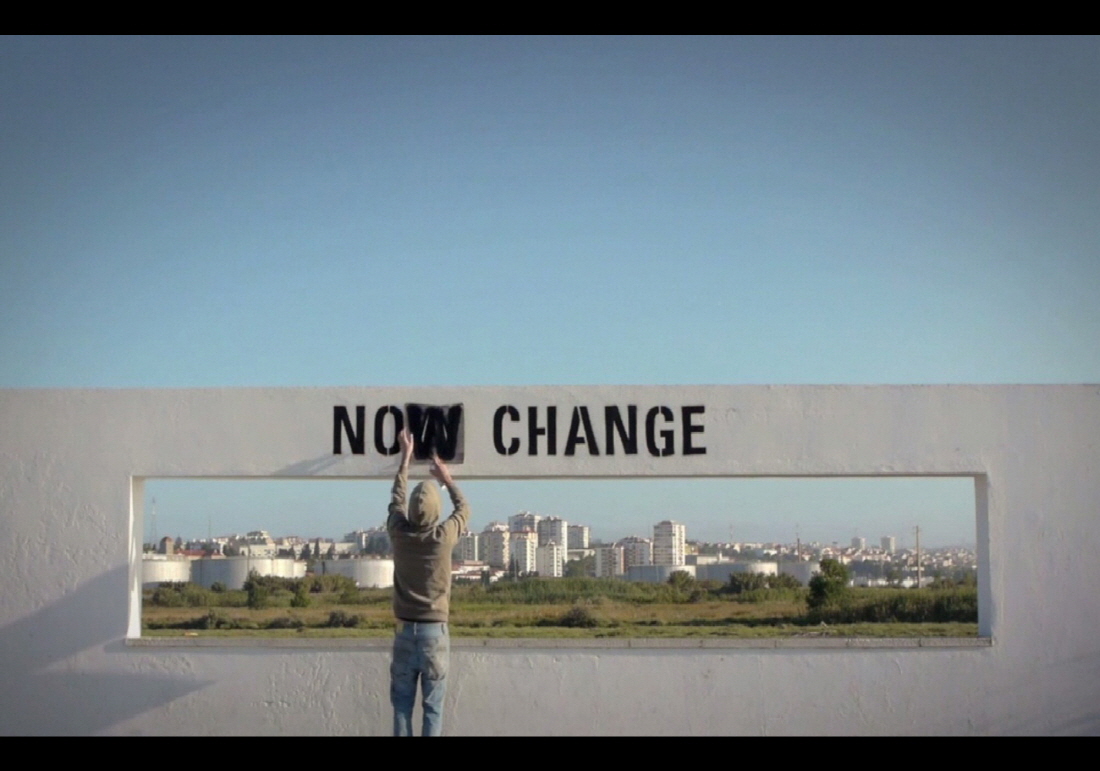 Gonçalo TOCHA 곤살로 토샤
A filmmaker and musician from Lisbon, Portugal. It´s the Earth not the Moon, his second feature film, a three hour documentary shot in the Azorean island of Corvo, premiered in the Festival Locarno and was the winner of the first prize for feature film in festivals as DocLisboa 2011, BAFICI 2012. He has just finished a new feature film, The Mother and the Sea was premiered in Rome Film Festival and CPH:DOX – Copenhagen. It won the first national prize in Doclisboa 2013.
Screening Schedule