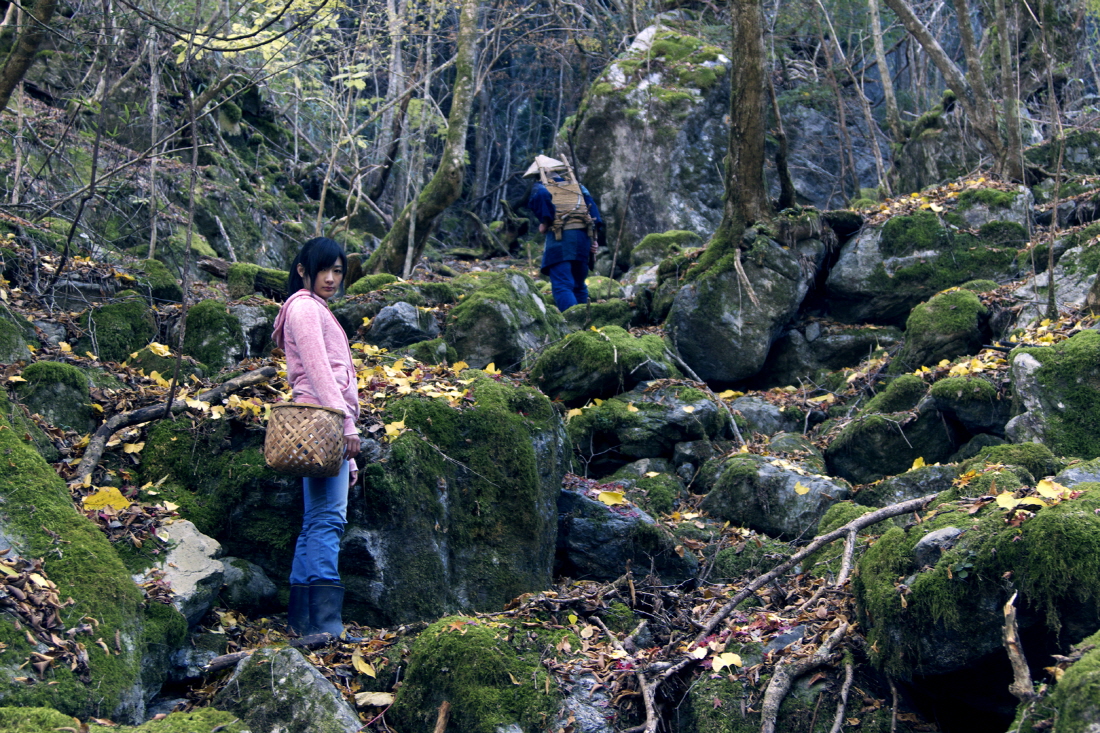 TSUTA Tetsuichiro 츠타 데츠이치로
Born on June 29, 1984, in a Japanese small town in the mountains. He entered Tokyo Polytechnic University to study filmmaking. He found it very interesting to use 16mm and Black & White film. His first film Islands of Dreams was taken in 16mm, Black & White negative; he has done every process such as developing and printing all by himself inventing his own methods. This film with impressive visual that is reminiscent of golden age of films had received good reputations.
Screening Schedule