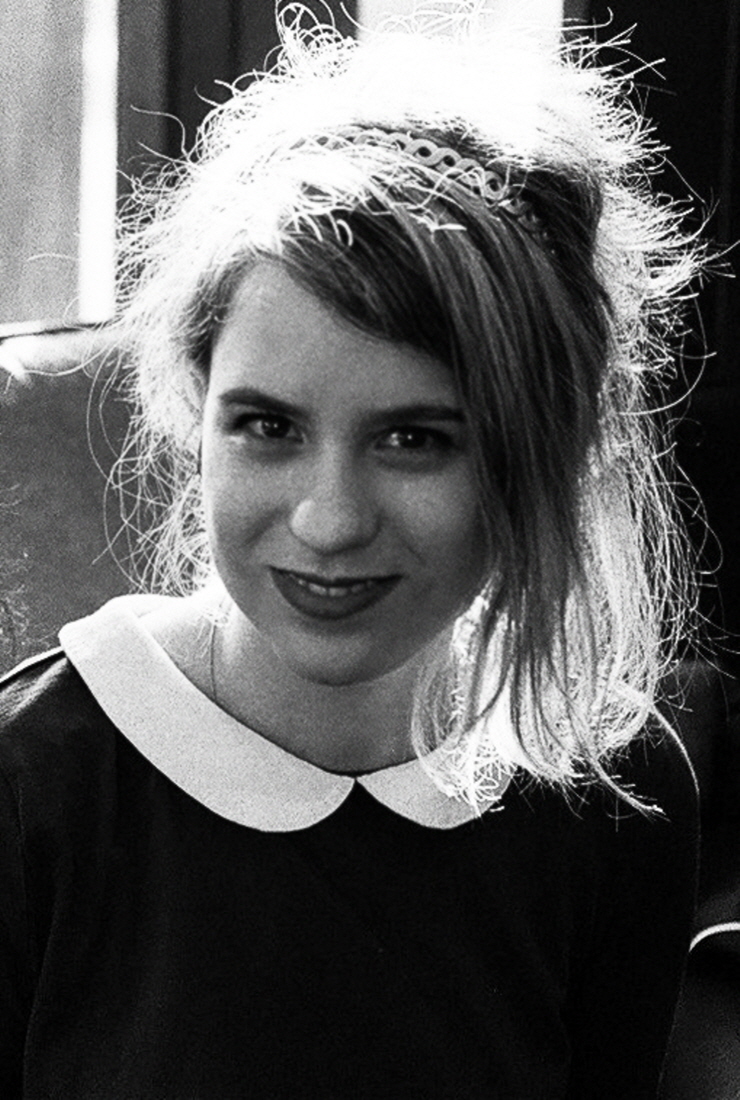 Tatiana MOSHKOVA 타티아나 모쉬코바
Tatiana MOSHKOVA was born in 1987 in Saint-Petersburg, Russia. In 2009, she graduated from the Saint-Petersburg State University of Film & TV, where she specialized in direction of animation and computer graphics. She has participated in various international short film festivals with the short animated films she had directed. She became laureate of the Youth Award of Saint-Petersburg in the field of culture and art in 2012. Currently, she works as a freelance animator.
Screening Schedule