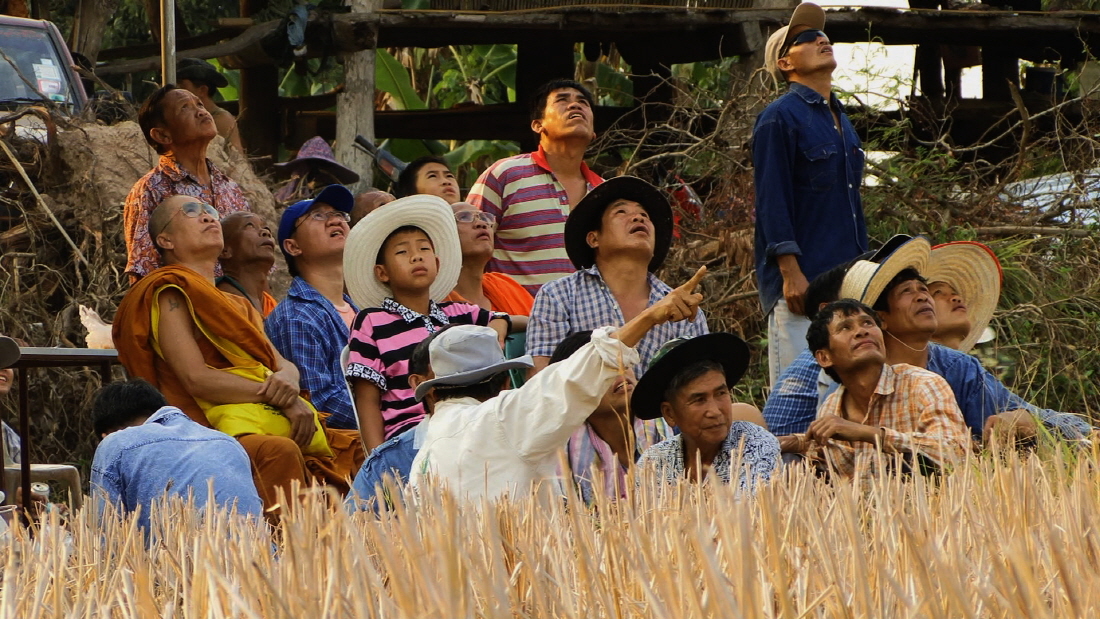 Uruphong RAKSASAD 우루퐁 락사사드
Born in 1977 to a farming family in the district of Terng, the northern part of Thailand, RAKSASAD came to the capital when he was 18, to further his study at Thammasat’s Faculty of Journalism and Mass Communications where he majored in film and photography. After graduation in 2000, he had worked as a film editor and postproduction supervisor for several Thai feature films.
Screening Schedule