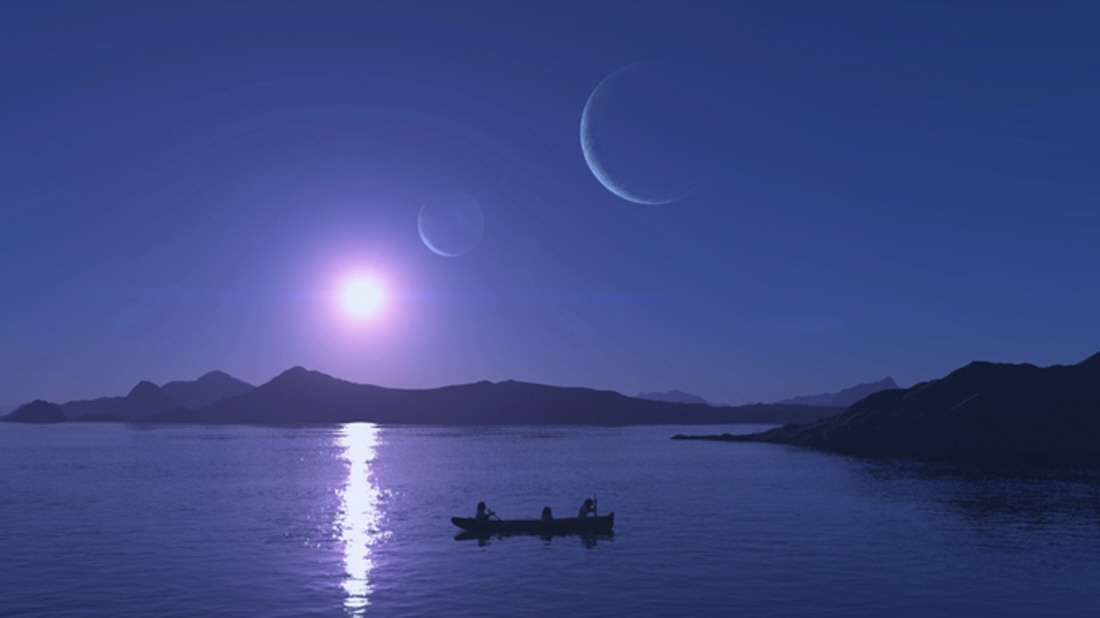 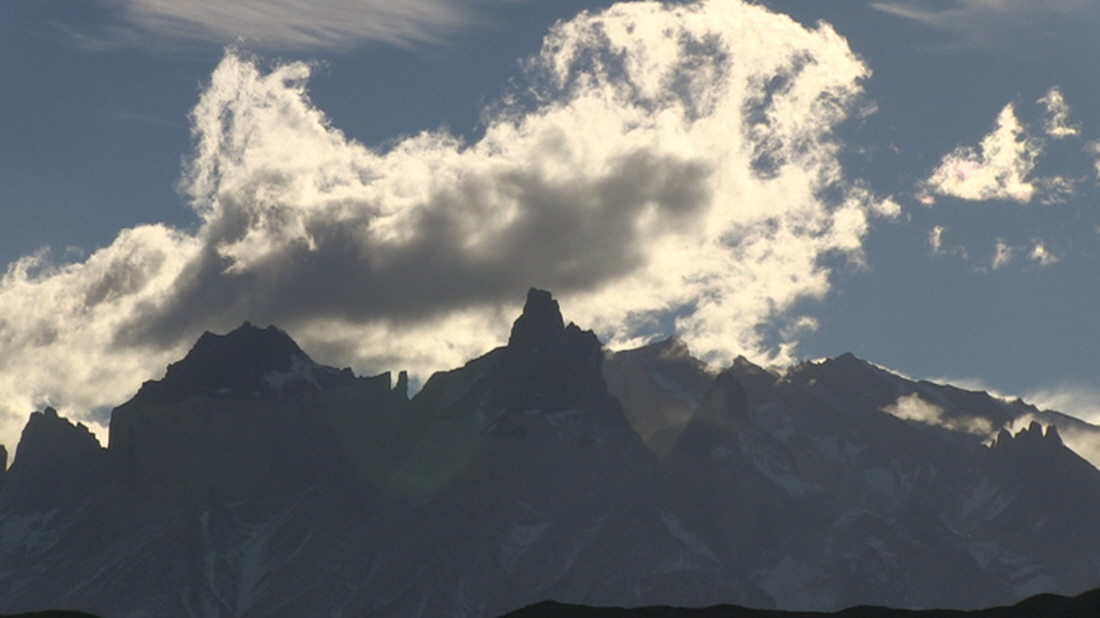 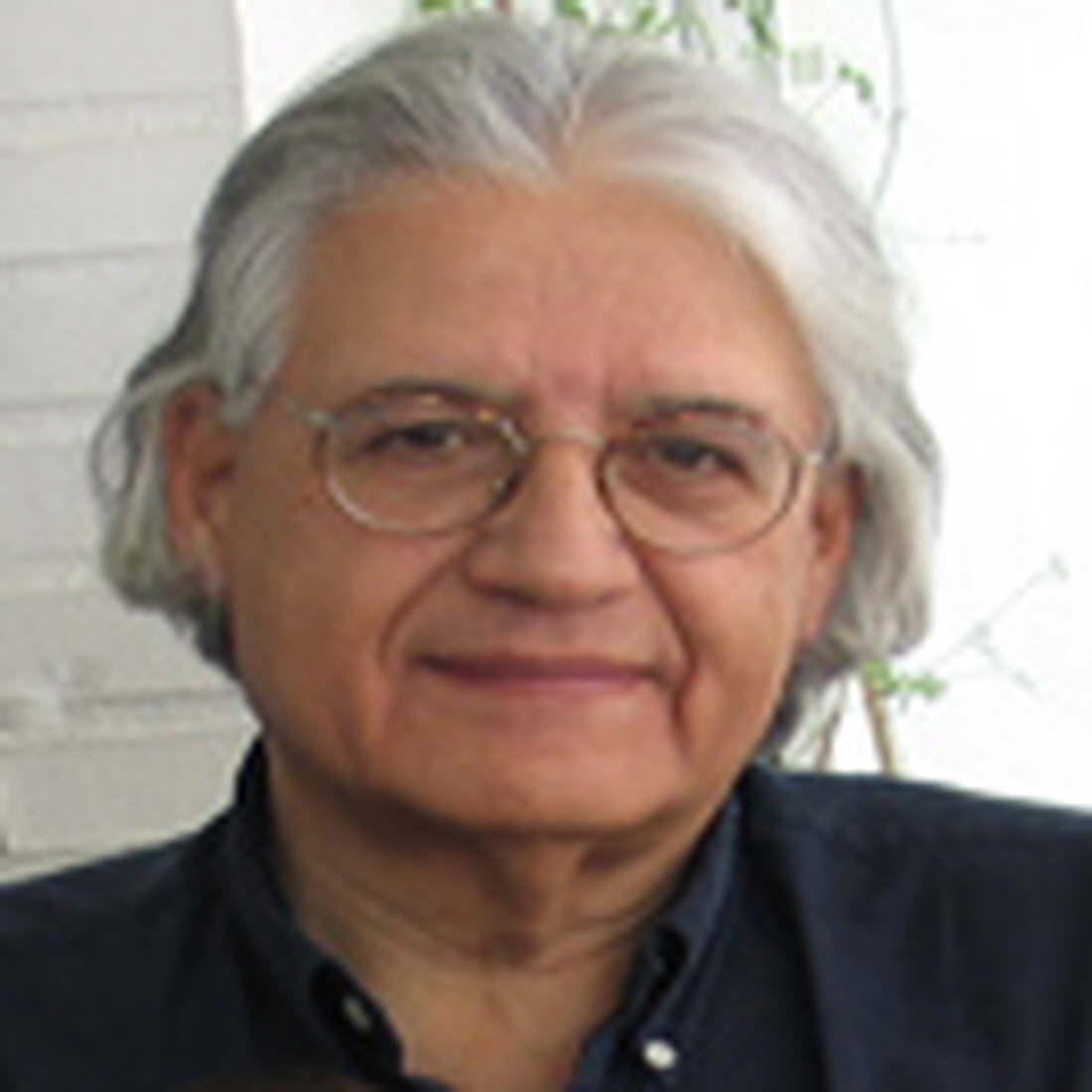 Patricio GUZMÁN 파트리시오 구스만
His work is regularly selected for and awarded prizes by international festivals. Grand Prix by the European Film Academy in 2010. Patricio GUZMÁN is the founder of the Documentary Film Festival of Santiago. Recent retrospectives: British Film Institute, Harvard Film Archive. In 2013 he was invited to be part of the Hollywood Academy.
Screening Schedule