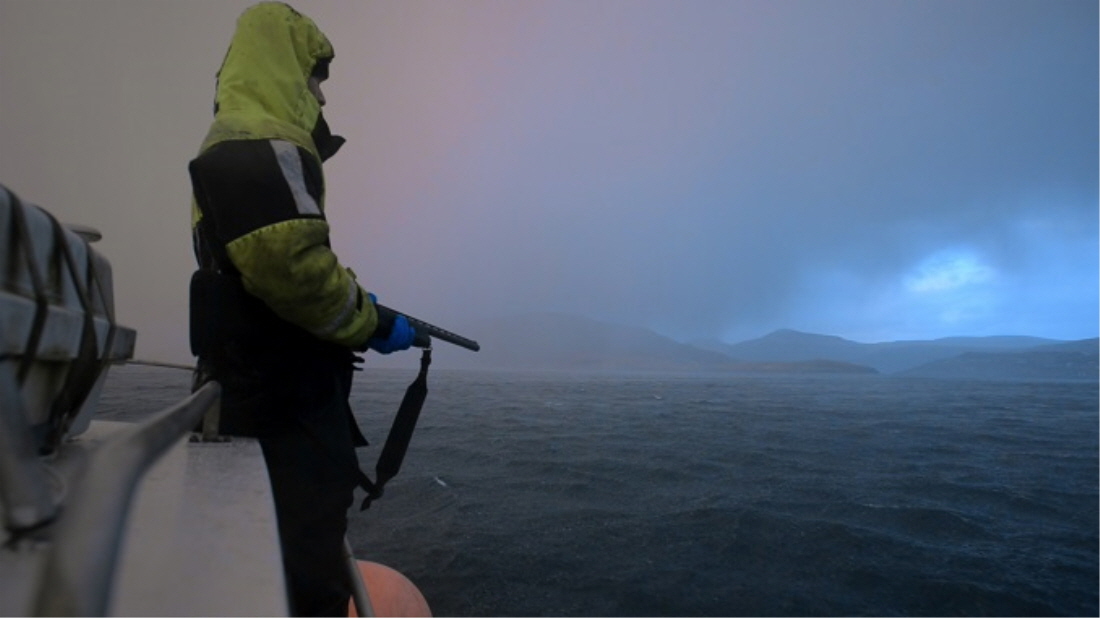 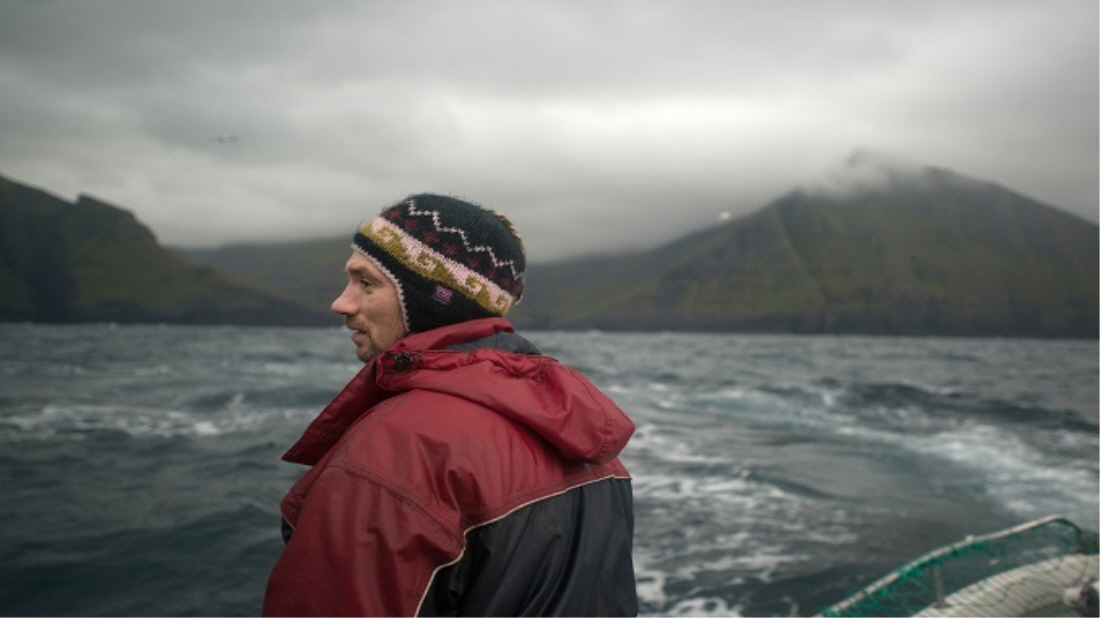 Mike DAY 마이크 데이
Mike DAY is a cinematographer, director and producer from Scotland. Originally trained as a lawyer, Mike made the transition into film in 2009 when he headed off into the Scottish Outer Hebrides on a boat with a camera and met the Guga Hunters of Ness. Mike then made the feature documentary, The Islands and the Whales in the Faroe Islands. It has gone on to win awards and is due for UK release in 2017.
Screening Schedule