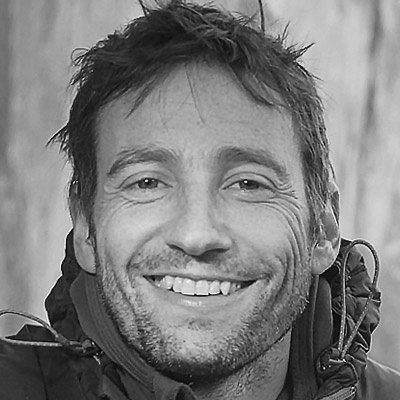 Josh LOWELL 조쉬 로웰
Josh LOWELL is the founder of Big UP Productions and has been producing and directing climbing and outdoor adventure films for nearly 20 years. Josh’s feature documentaries have won dozens of festival awards, garnered two Emmys, and aired on Discovery, NBC, Netflix, and other global platforms. A passionate climber himself and his brother Brett spent seven years documenting Tommy CALDWELL’s quest to climb the Dawn Wall, including over 60 days of filming while living on the wall with the climbers. 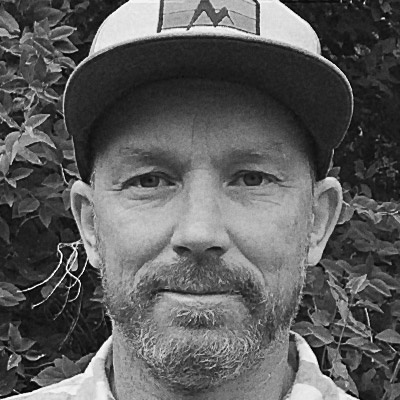 Peter MORTIMER 피터 몰티머
Peter MORTIMER is the founder of US-based production company Sender Films. He has made documentaries, TV series and commercials in the adventure and climbing space. Peter is a lifelong rock climber and a fan of the sport’s history and characters. The Dawn Wall, he brings one of the greatest climbing tales of a generation to audiences across the world and shines a light on Tommy Caldwell’s exceptional life journey and tenacious drive.
Screening Schedule
Print Sources