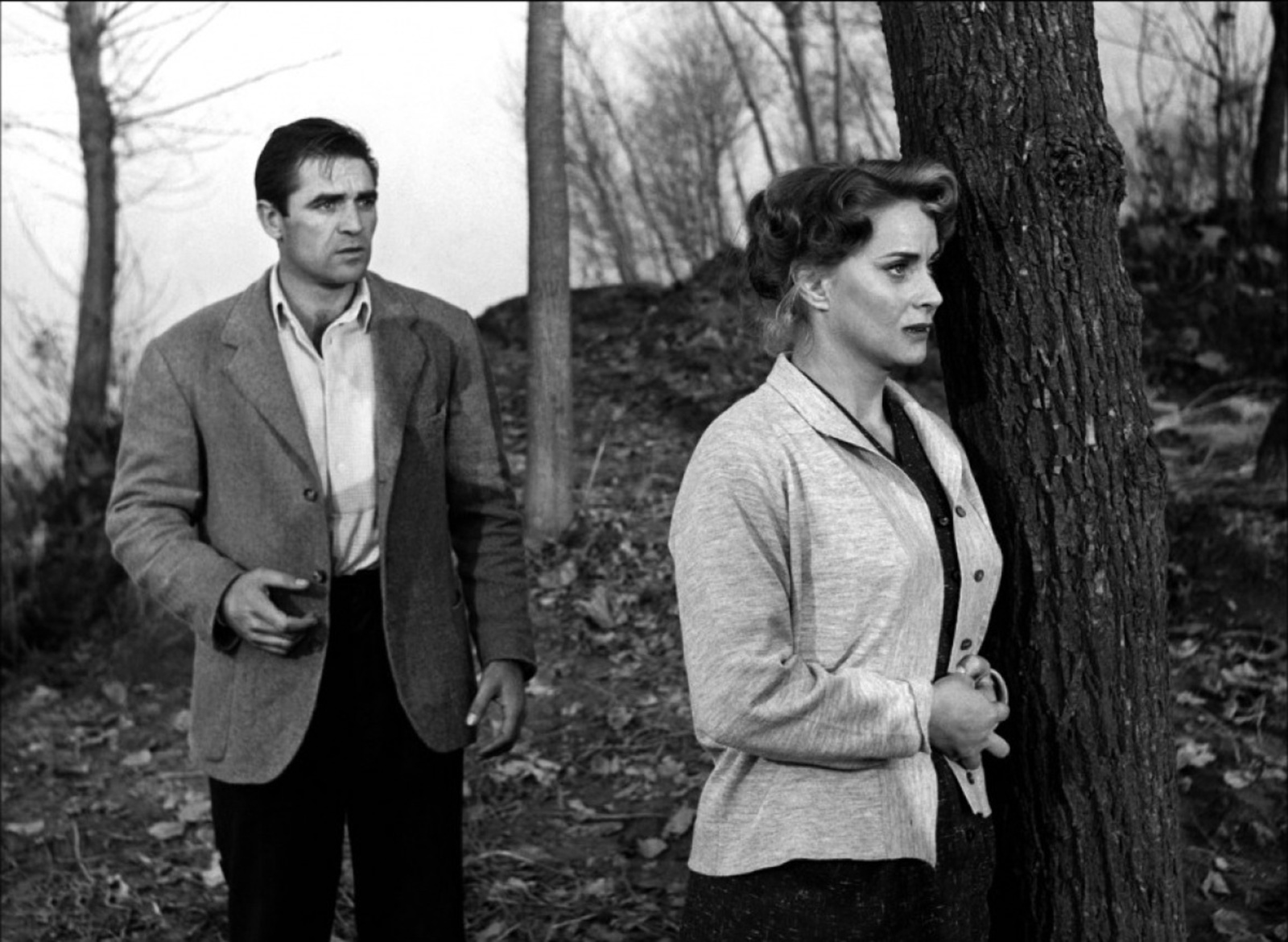 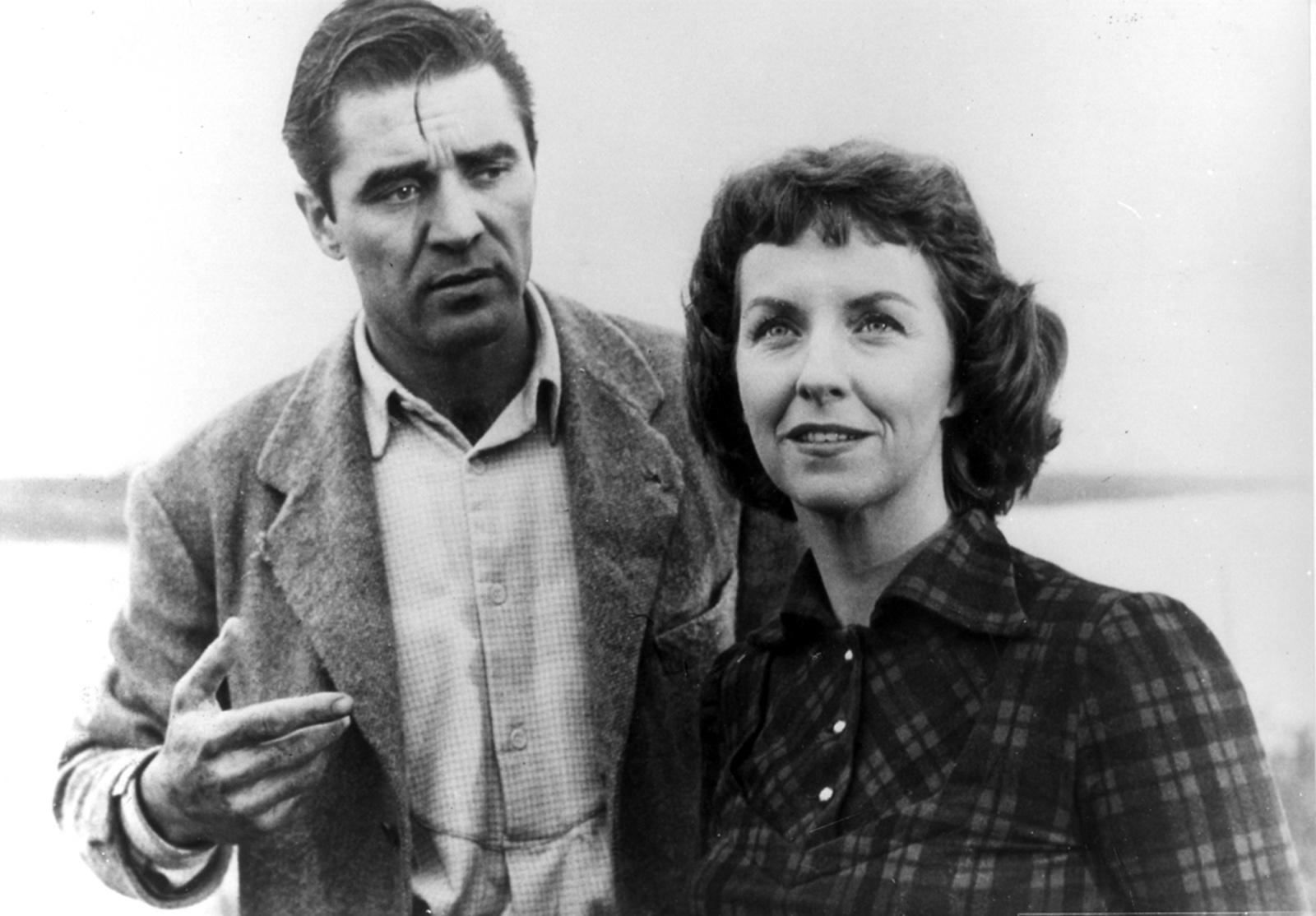 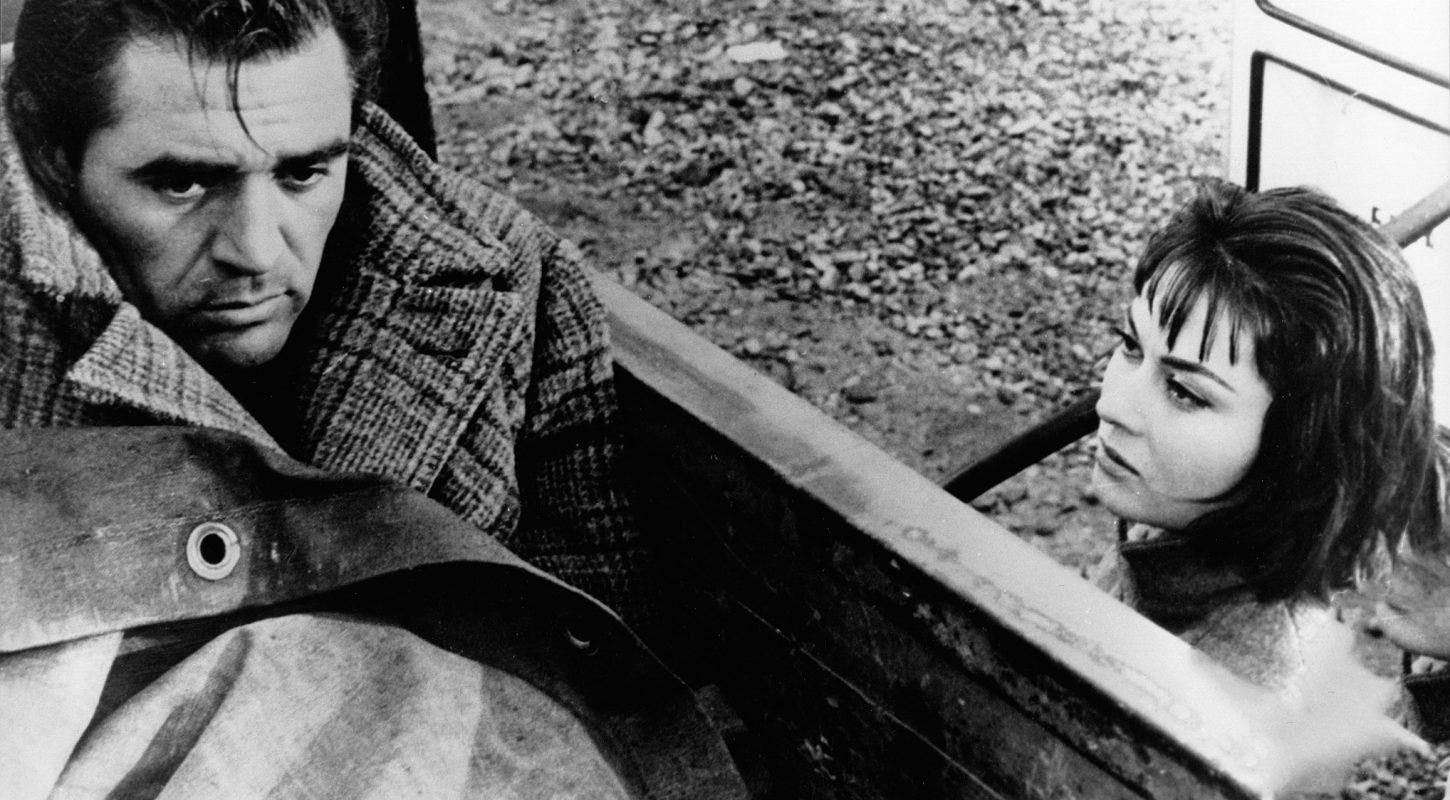 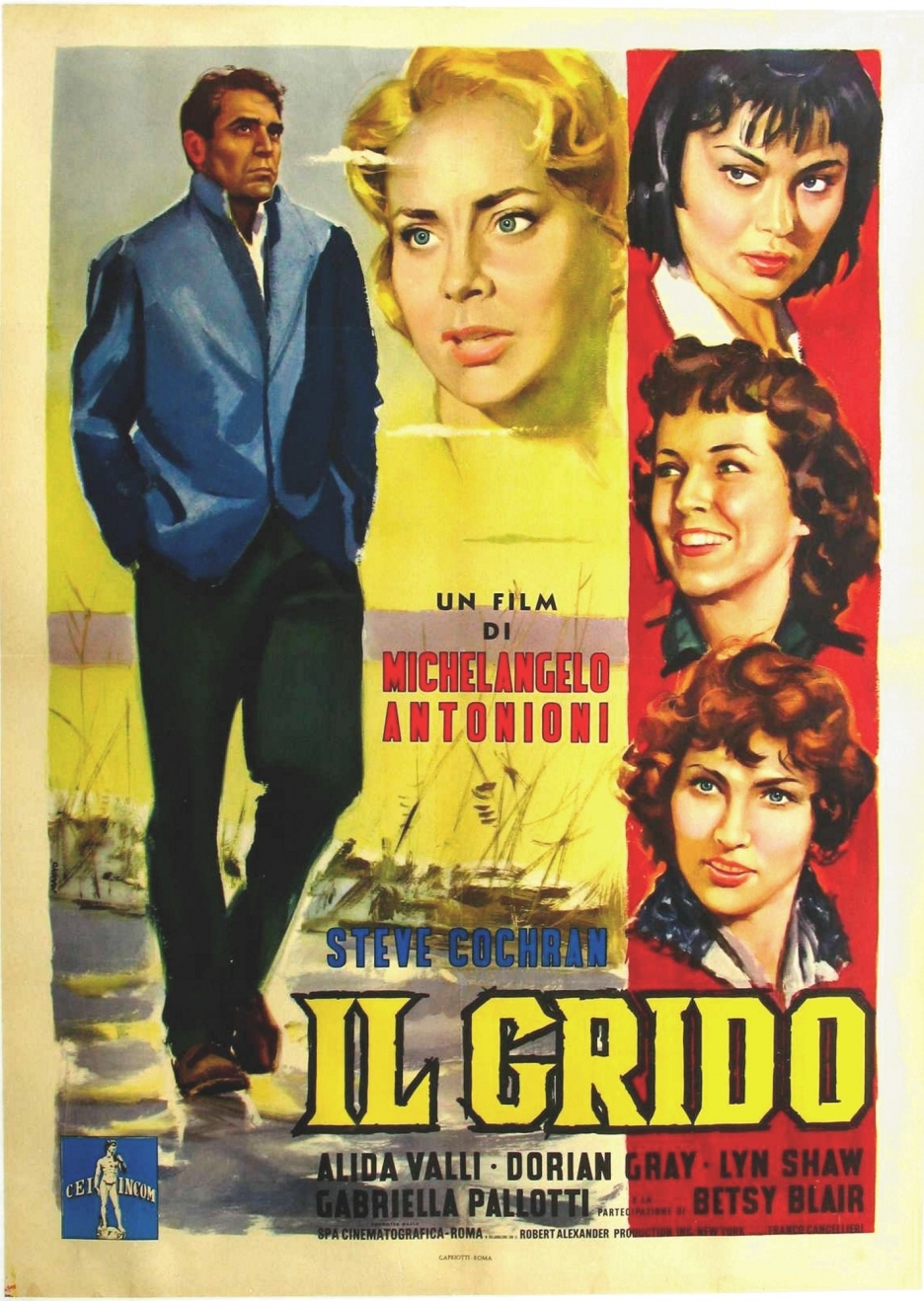 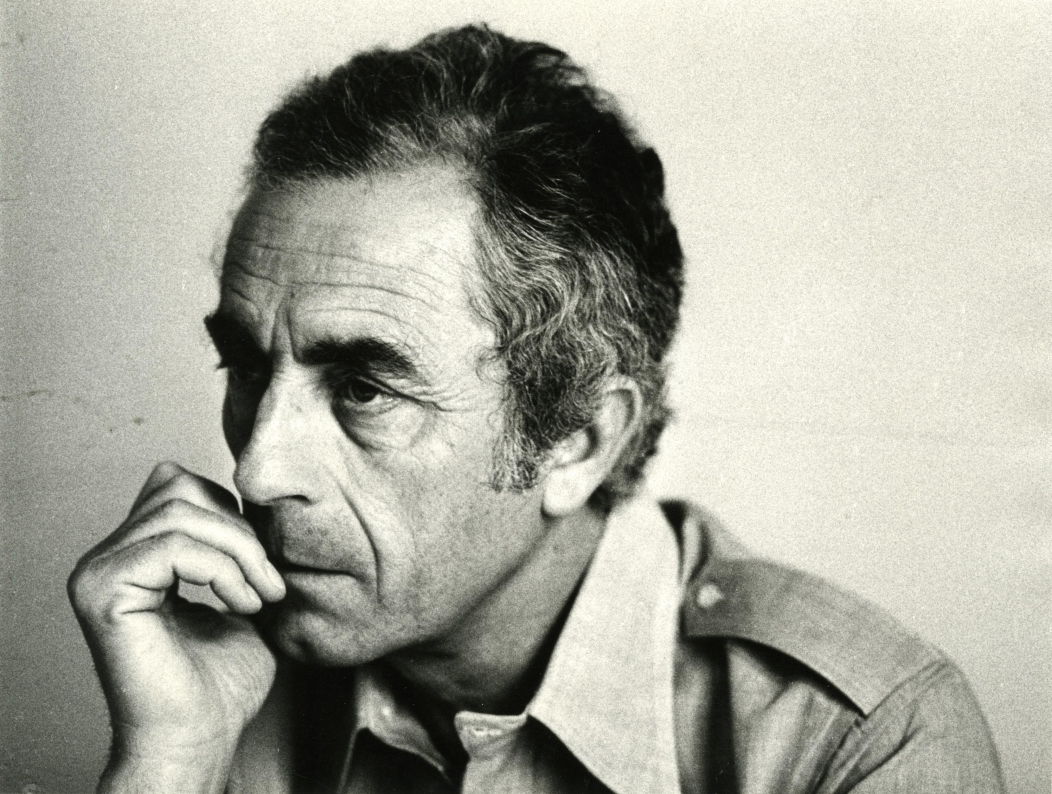 Michelangelo ANTONIONI 미켈란젤로 안토니오니
Born in Ferrara, Italy in 1912. After studying Economics, he worked as a film journalist until he shot the Neorealism-influenced documentary People of the Po Valley (1947). His first feature-length film, Story of a Love Affair (1950) was his first step into a body of work that focused on the alienation, loneliness and the rupture in relationships of the Italian middle-class. He introduced an original format to explore the psychology of humans experiencing existential conflict that came with the rapidly shifting post-war social values. L'Avventura that was showcased at the 1960 Cannes Film Festival shocked the world with its new approach that destroy narrative structures, signaling the beginning of the 1960s modern cinema. After the success of his "alienation trilogy" including L'Avventura, The Night (1961) and The Eclipse (1962), and Red Desert (1964), Blow-Up (1966) marks a shift in his career as he started shooting films outside of Italy and stepped up as the leading cineaste of Modernism. He passed away at the age of 94 in 2007.
Screening Schedule
Print Sources