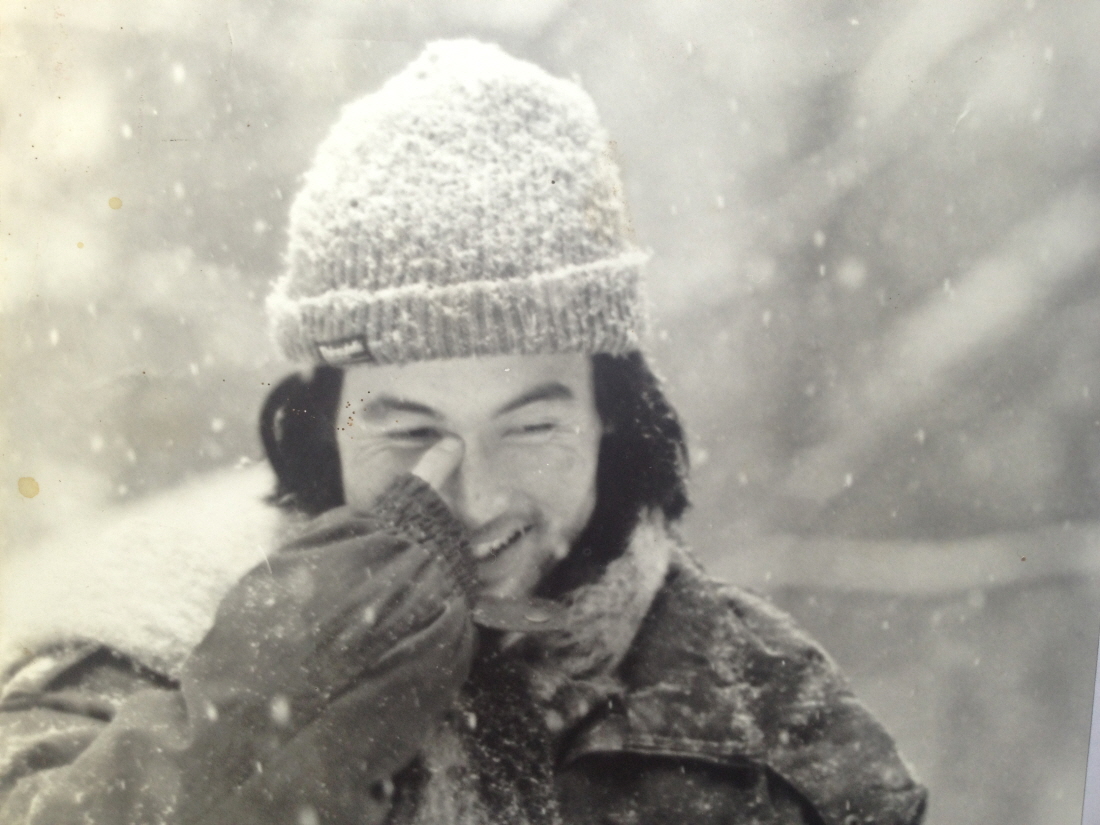 KIM Eungsu 김응수
Born in Chungju and majored in psychology in Seoul National University. In 2006, sought to dissolve the movies' two-ways and borders while making Heavenly path, which explored the border between drama and documentary. The Past is a Strange Country (2008, documentary), The Origin of Water (2010, drama), Without Father (2012, documentary), and Woo-kyung (drama, being in the latter half production stage) are the results of that exploration. The City in the Water is the third documentary.
Screening Schedule