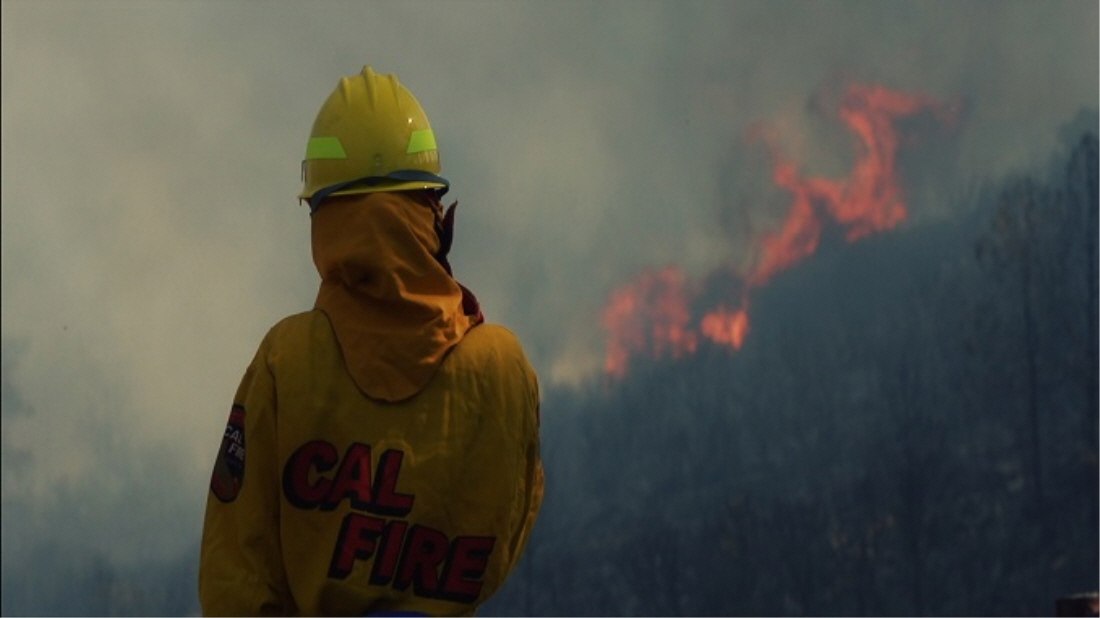 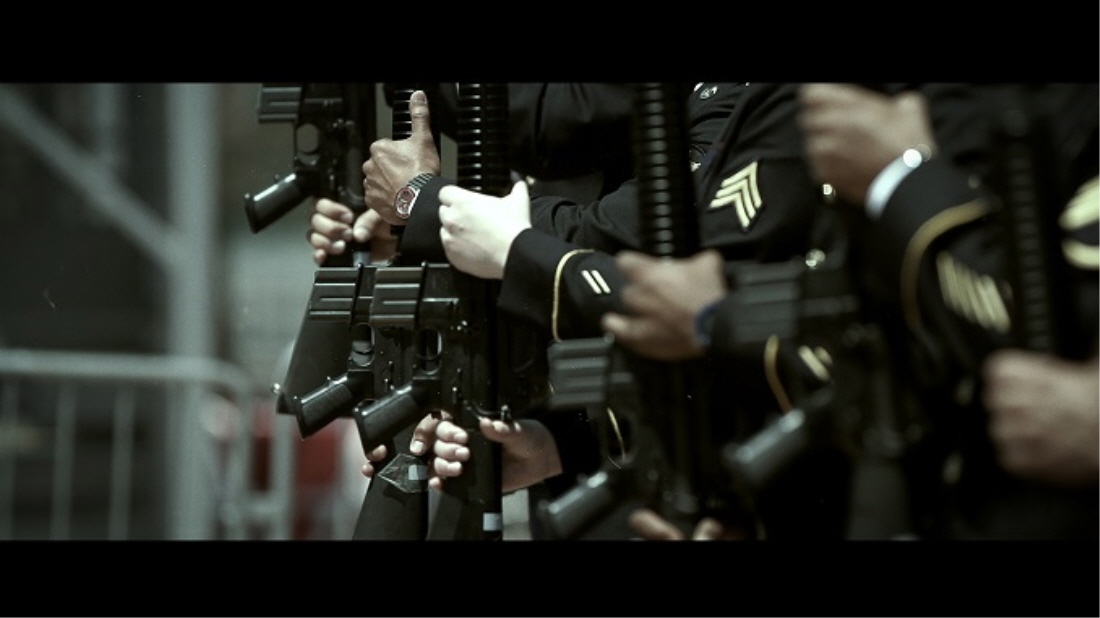 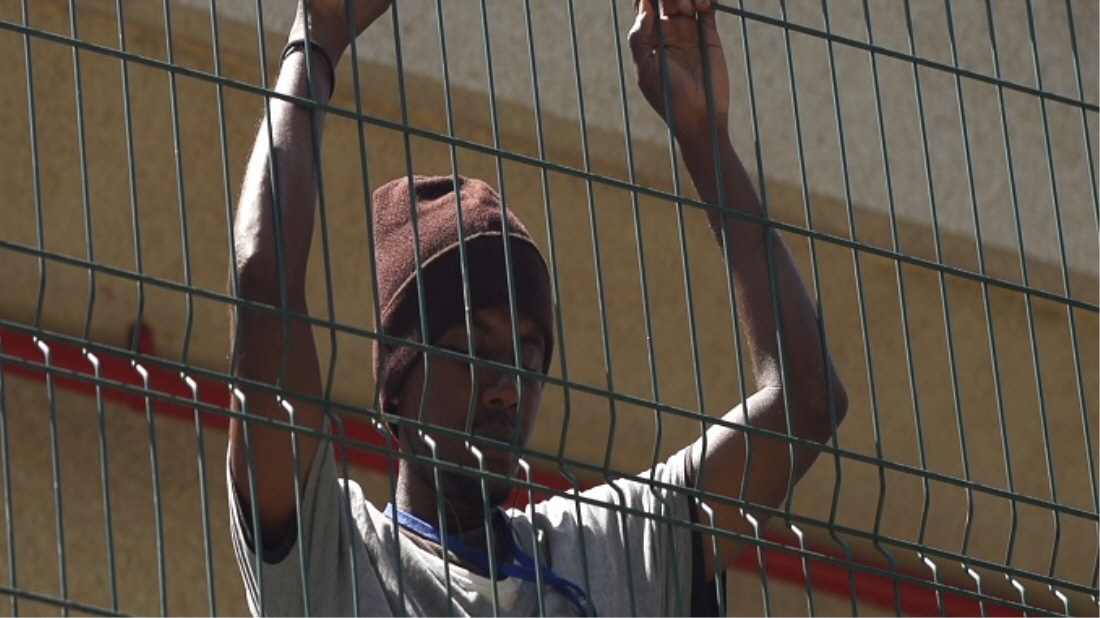 Jared P. SCOTT 재러드 P.스콧
An award-winning writer, director, and producer, Jared’s films include The Age Of Consequences, Requiem For the American Dream and Money Is Material. They have received critical acclaim at film festivals worldwide and have been broadcast internationally in over 20 territories. A seasoned speaker, Jared has delivered keynote addresses at both COP 20 in Peru and COP 21 in Paris about ‘Using Film as a Tool for Social Change.’
Screening Schedule