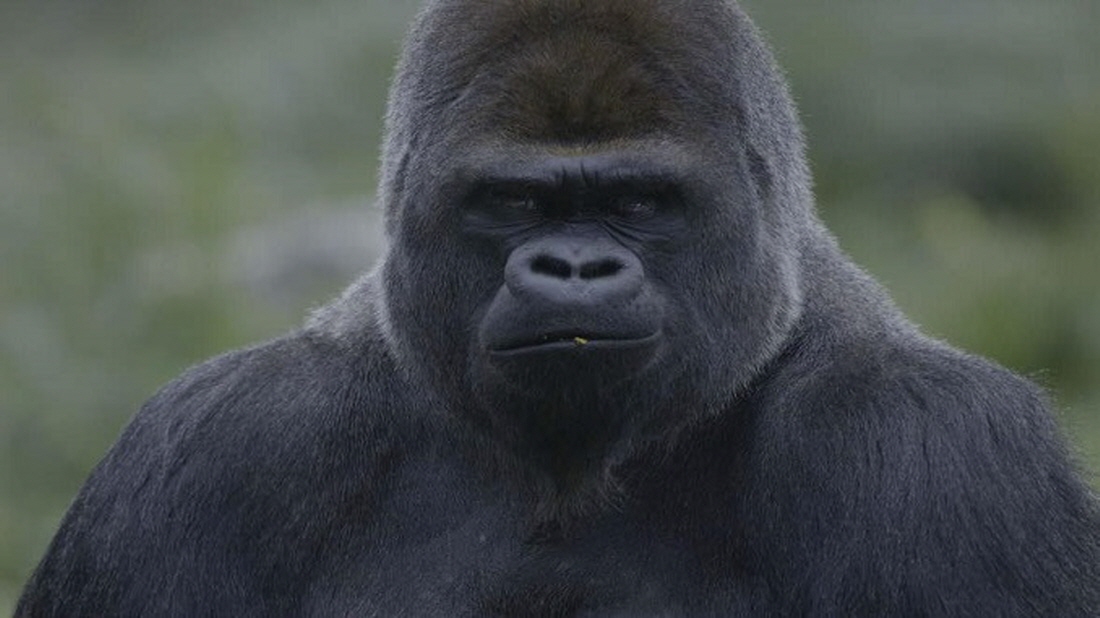 Yann ARTHUS-BERTRAND, Michael PITIOT 얀 아르튀스-베르트랑, 미셸 피티오
Yann has been passionately interested in the world of animals and naturals spaces. He created the GoodPlanet Foundation, a NGO which focuses on environmental education and the combat against climate change. Michael PITIOT is a French writer, traveller, sailor and producer of documentary films. He met Yann, with whom he co-produced Planet Ocean, a feature-length documentary about man and the ocean.
Screening Schedule