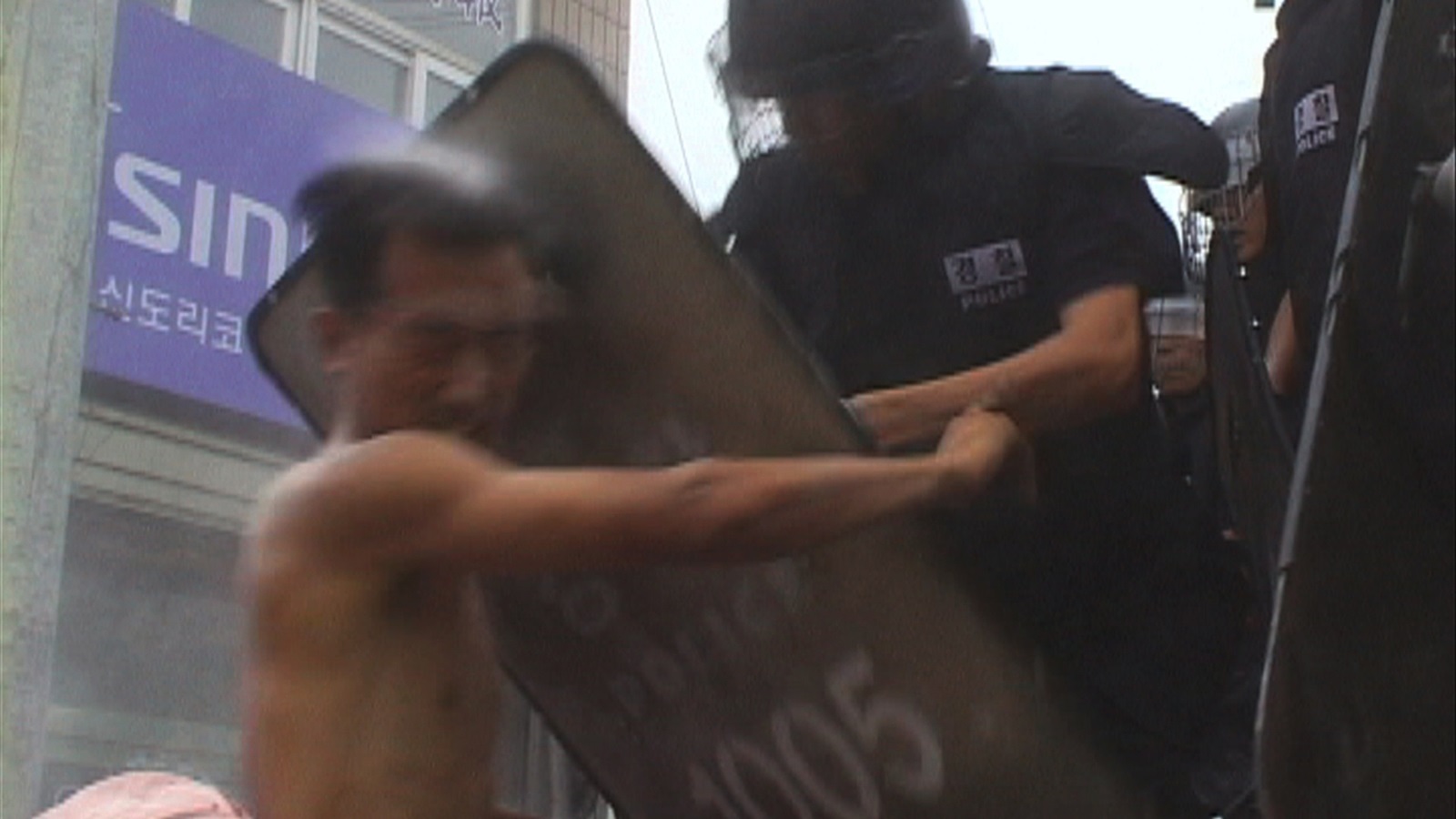 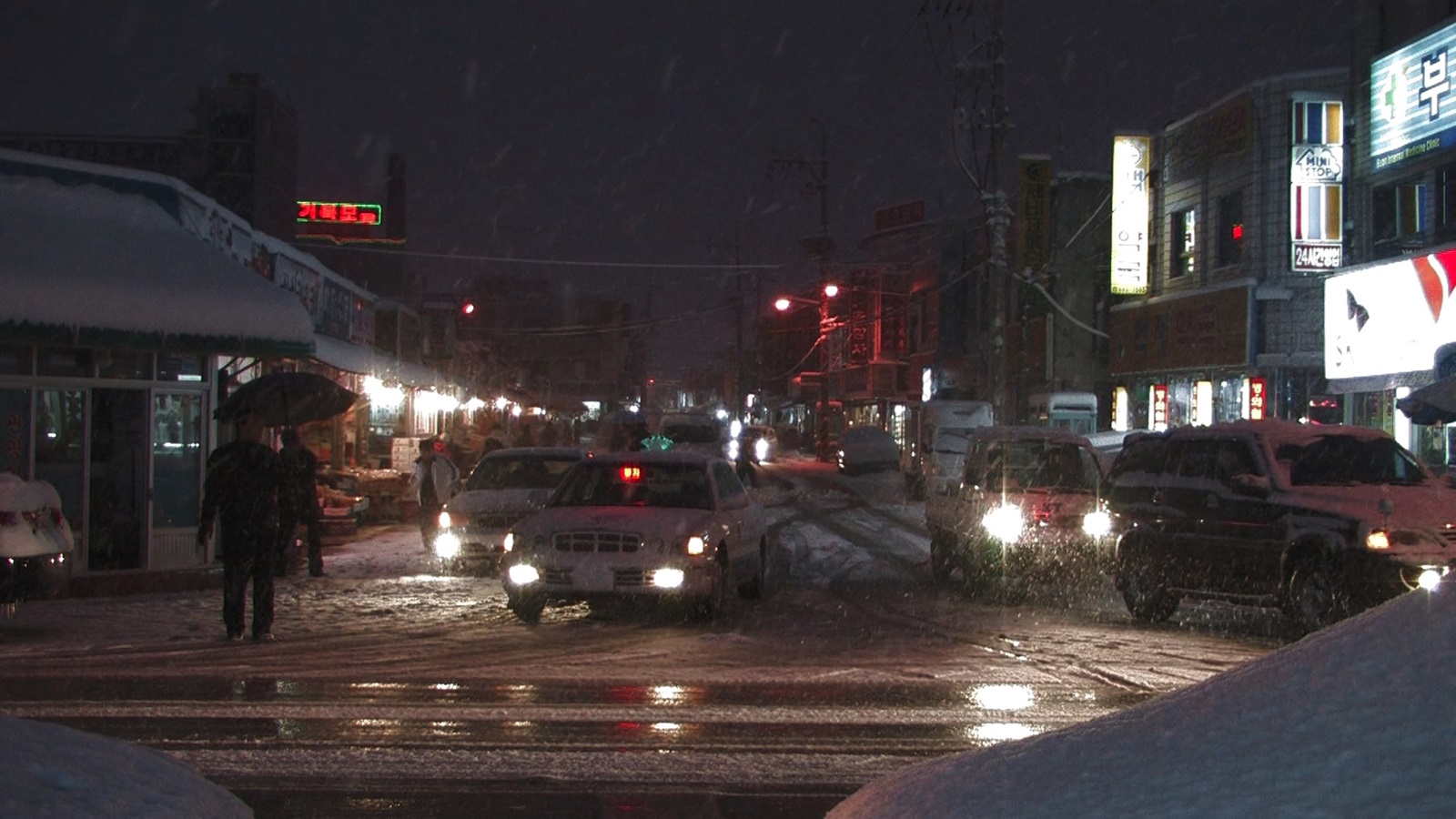 LEE Kang-gil 이강길
LEE Kang-gil has made several documentaries especially in the field of environment, human rights, and peace. Since 2000, he filmed people who oppose the Saemangeum reclamation project for 8 years in Buan, making three feature documentaries into a series of “To Live (As Fishermen),” which was screened in many film festivals to win awards. His other works include Sweet Nuke (2010) and Little Pond in Main Street (2014), both screened at the Busan Film Festival, and Gorals Don’t Ride Cable Cars (2019) which premiered at the Jeonju Film Festival.
Screening Schedule
Print Sources