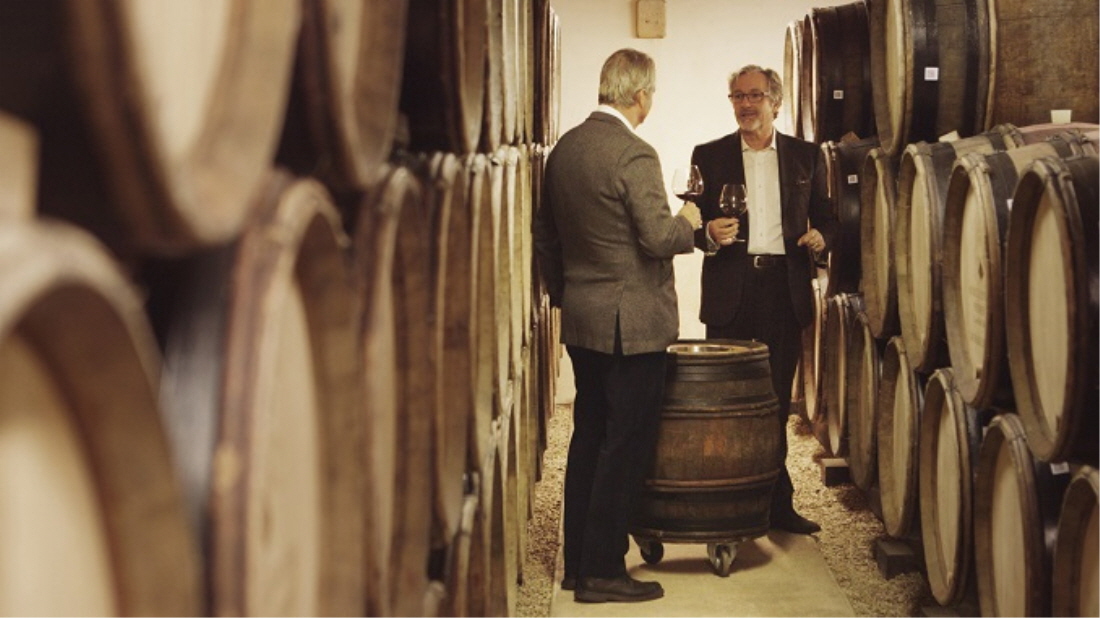 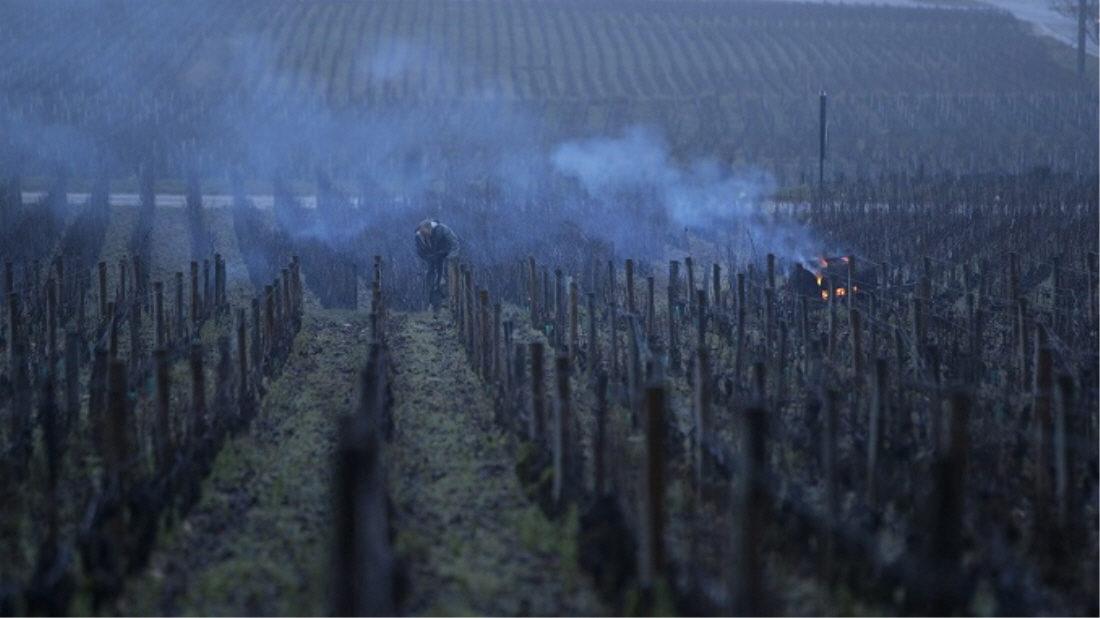 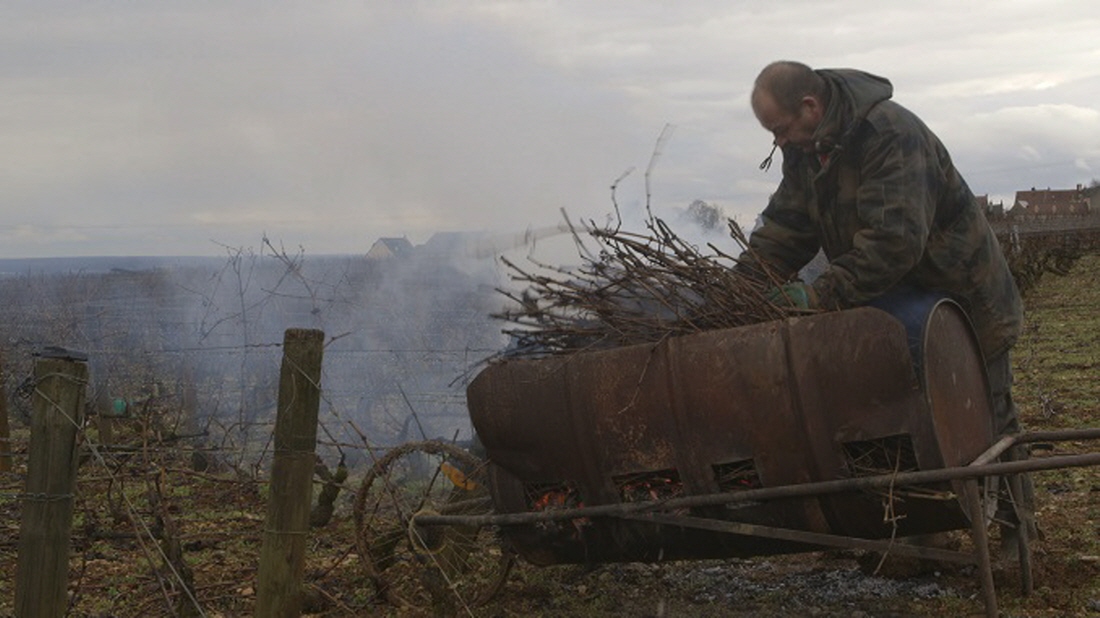 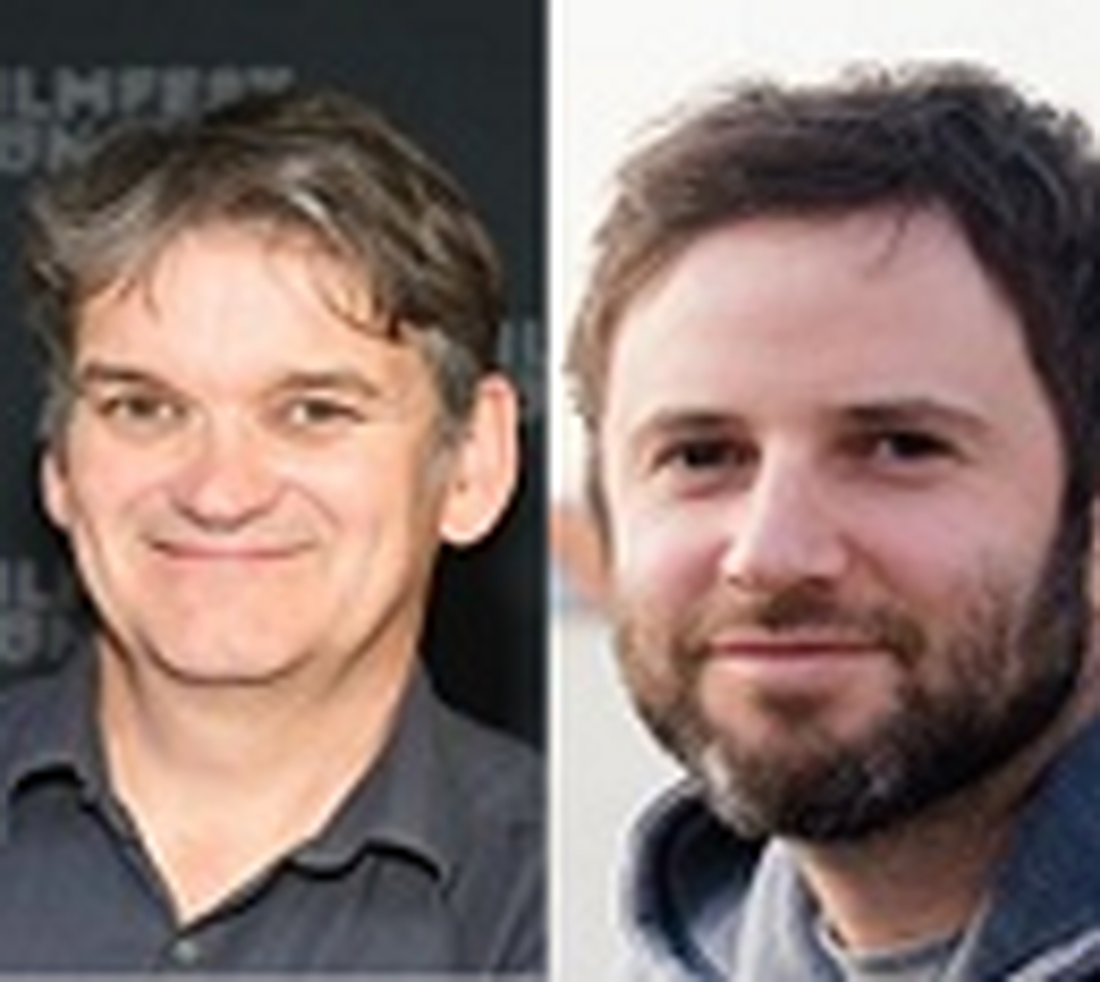 Jerry ROTHWELL, Reuben ATLAS 제리 로스웰, 루벤 아틀라스
Jerry ROTHWELL is a documentary filmmaker whose work includes the award winning feature films: How to Change the World, about the founders of Greenpeace; Town of Runners, about two girls in an Ethiopian village who aspire to be athletes; Donor Unknown, about a sperm donor and his many offspring; Heavy Load, about a group of people with learning disabilities who form a punk band, and Deep Water (co-directed with Louise OSMOND), about Donald CROWHURST's ill-fated voyage in the 1968 round the world yacht race. His latest film is Sour Grapes (co-directed with Reuben ATLAS), a film about a wine counterfeiter. At Met Film Production, he has exec-produced and worked as an editor on numerous feature docs including Dylan WILLIAMS’ Men Who Swim and Sarah GAVRON's The Village at The End of The World.Reuben ATLAS is an award-winning New York based producer, director, and nonpracticing lawyer. He is currently directing with Sam Pollard an ITVS, Sundance Institute, Gucci Tribeca, and IDA Pare Lorentz grant supported film about the controversial community group, ACORN. Previously, he worked at a maximum-security prison, a music law firm, and at Legal Aid.
Screening Schedule