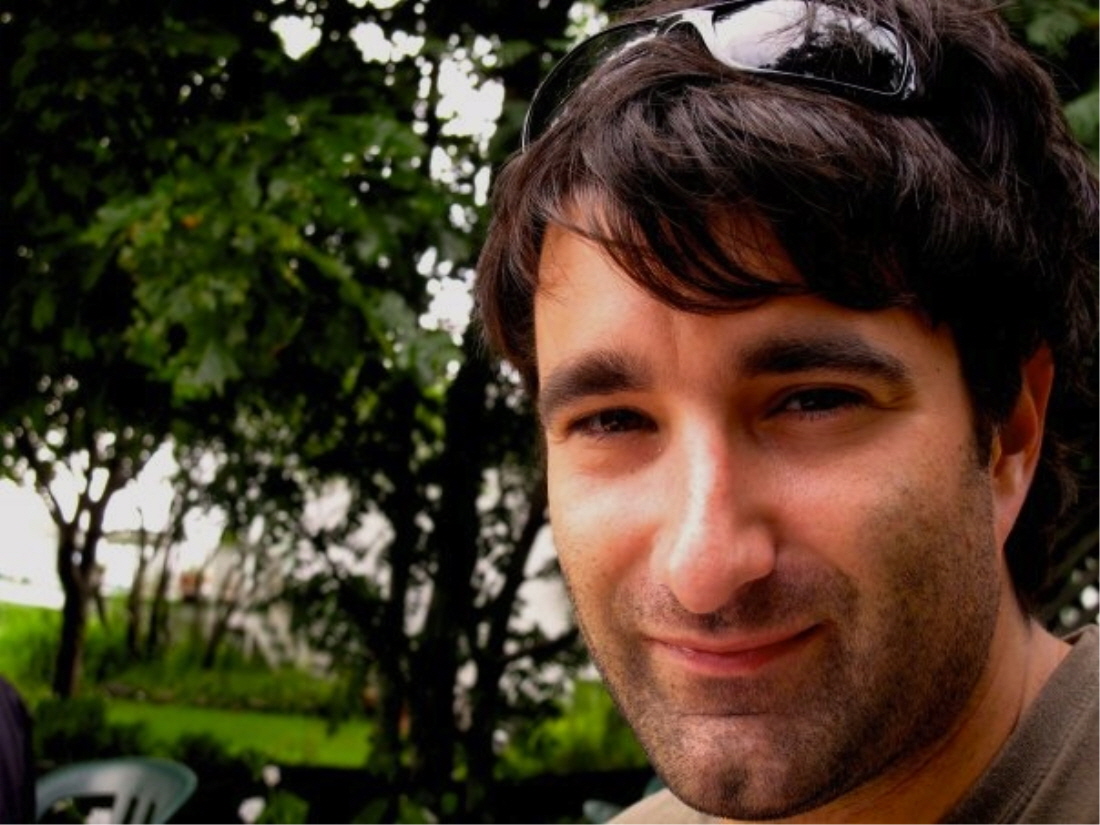 Jean-Nicolas ORHON 장-니콜라스 오론
Jean-Nicolas is a writer and director in both documentary and fiction film. In 2012, he directed Les Nuits de la poésie, a feature length documentary celebrating Quebec poets from 1970 to the present. His most recent documentary, Slums: Cities of Tomorrow, has been premiered at Montreal Documentary Festival in 2013.
Screening Schedule