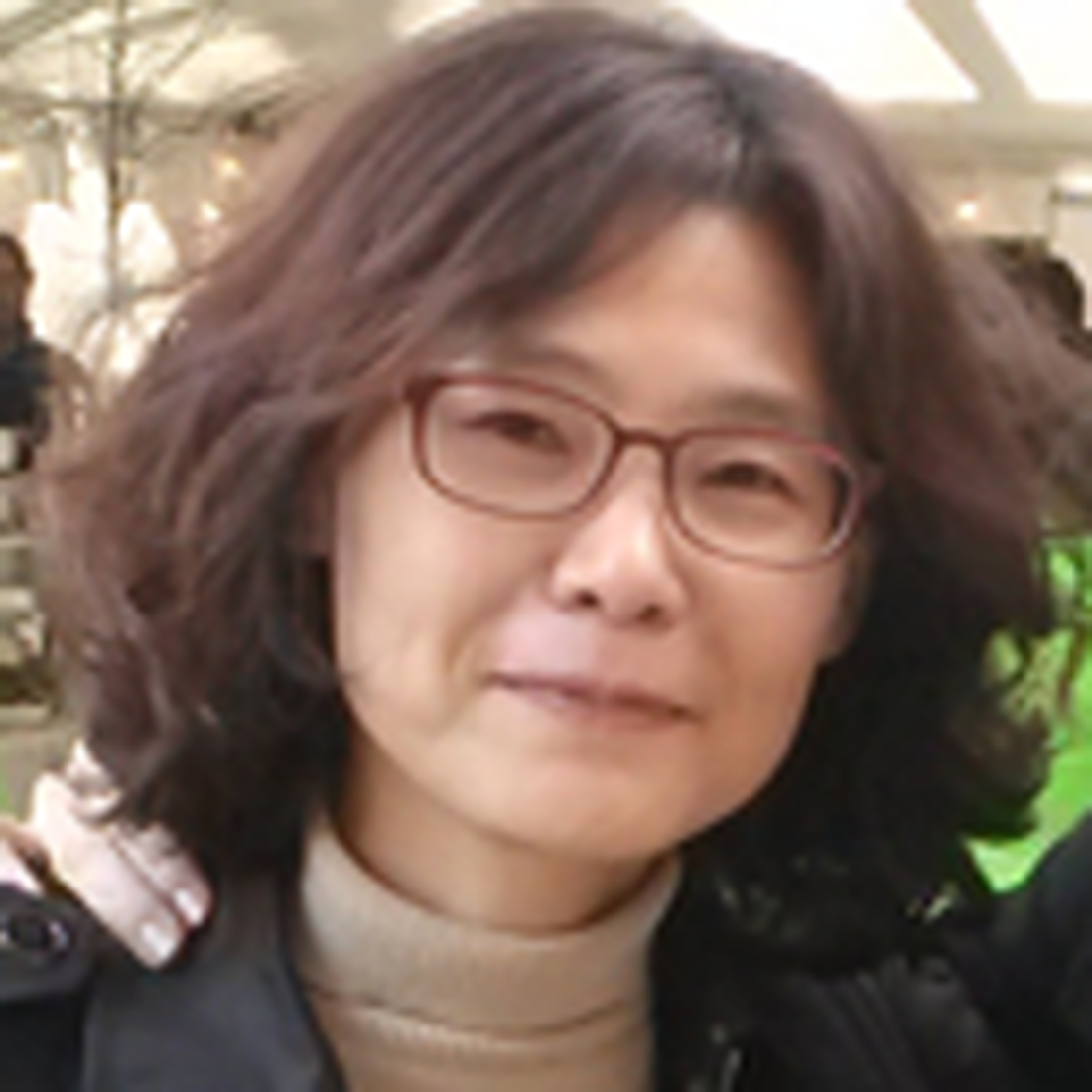 JEE Hyewon 지혜원
JEE Hyewon is an International Emmy nominated director who has been working in Korean TV industry for over 20 years. She started her career at a prominent documentary production company in 1995 and later briefly worked as a commissioning editor for TV Chosun, a nationwide general broadcasting network. In 2008, she left the network to focus on making stories that are dear to her heart, and established a production company, Upright Media with her producing partner/husband Wooyong Song. She has produced and directed many TV documentaries about culture, history, and human interest stories and won numerous awards. Singing with AngryBird is her first feature-length documentary.
Screening Schedule