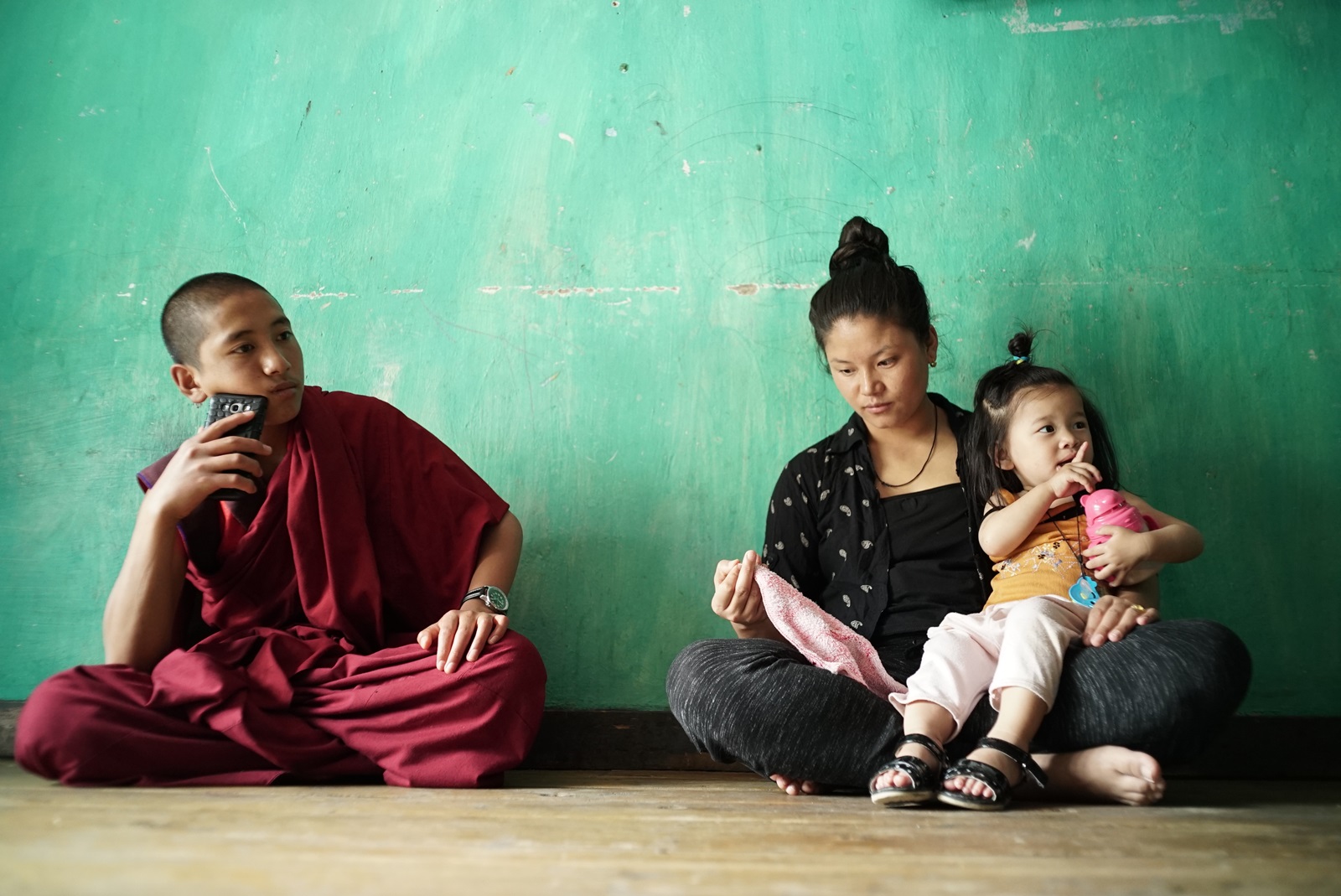 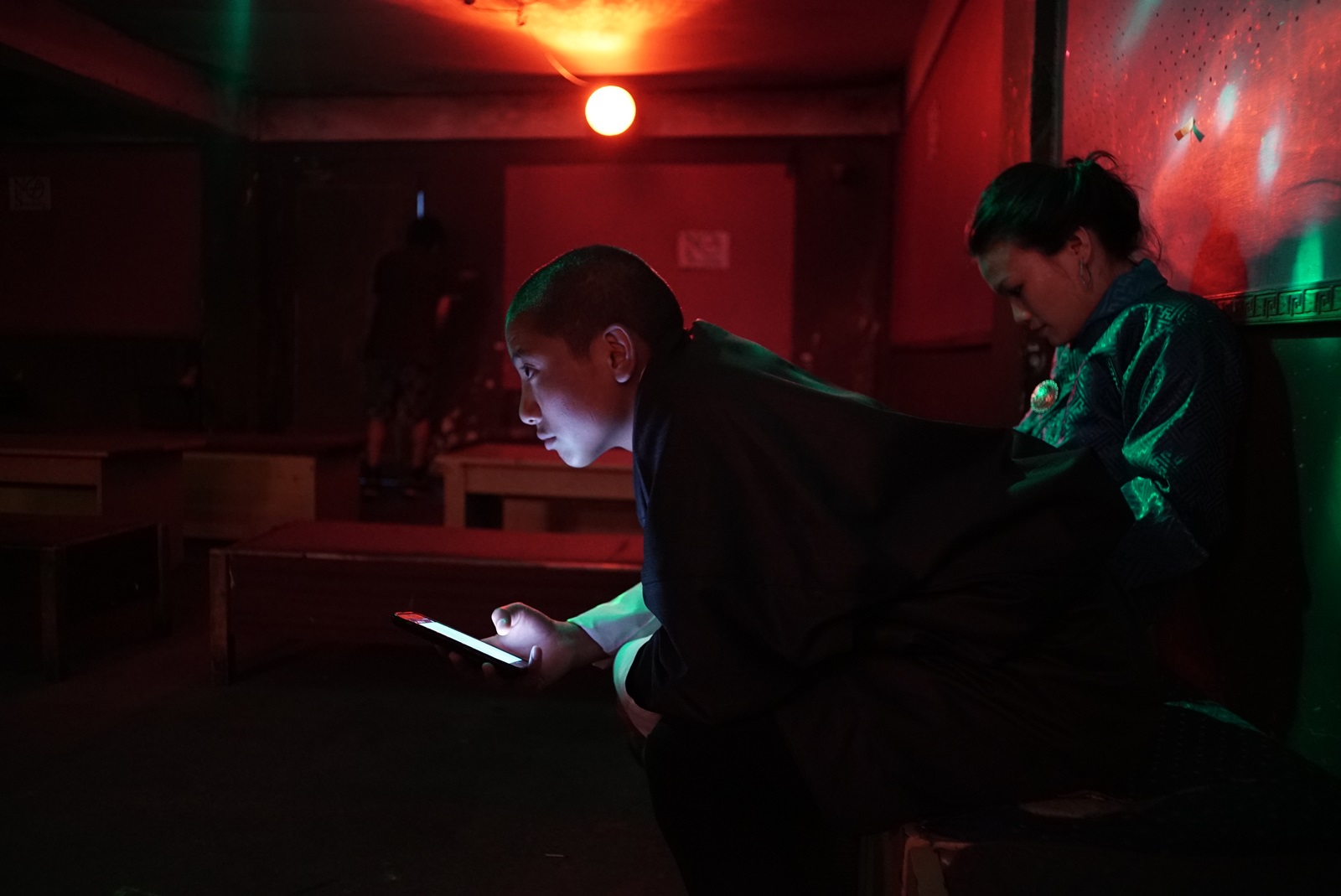 Thomas BALMÈS 토마 발메스
He has been working as an independent director and producer since 1992. His film Babies (2010) was released theatrically worldwide to much success. His next film Happiness (2013), which introduced audiences to Peyangki and his village of Laya in Bhutan, won the Documentary World Cinema Cinematography Award at the Sundance Film Festival.
Screening Schedule
Print Sources