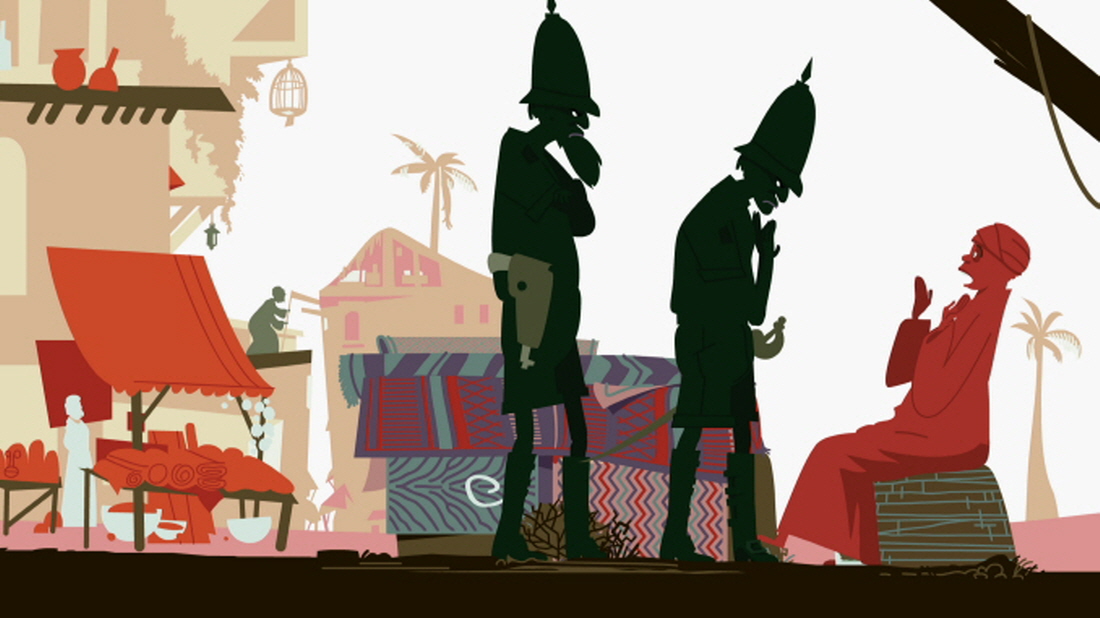 Ben LEWIS 벤 루이스
Ben LEWIS is an award-winning documentary filmmaker, author, and art critic whose films have been commissioned by the BBC, Arte, and more from Europe, North America. He is best known for his series about contemporary artists, Art Safari, which won a Bronze at the New York Television Awards and a German Grimme Prize in 2007
Screening Schedule