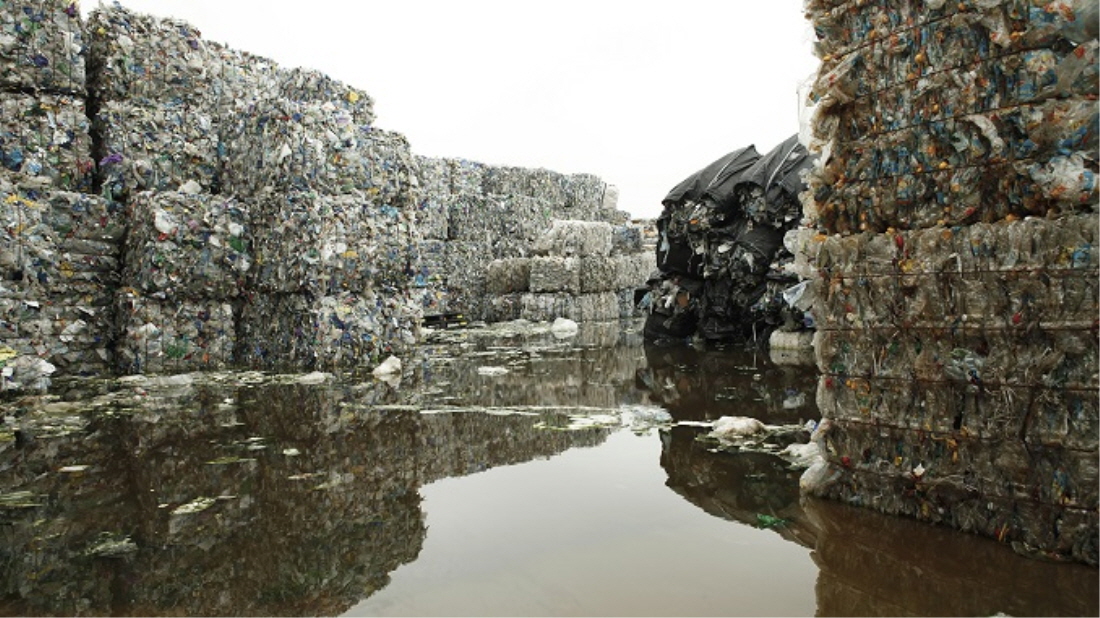 WANG Jiu-liang 왕 지우 리앙
Director of award-winning and impactful documentary film Beijing Besieged by Waste. WANG graduated from Communication University of China, School of Cinematic Arts in 2007. From 2007 to 2008, he finished a set of photography work about Chinese traditional superstitions. He started investigating the landfill pollution around Beijing in 2008. In 2011, he finished Beijing Besieged by Waste, a set of photography work and a documentary with the same name. From 2012 to now, he has been working on the documentary Plastic China.
Screening Schedule