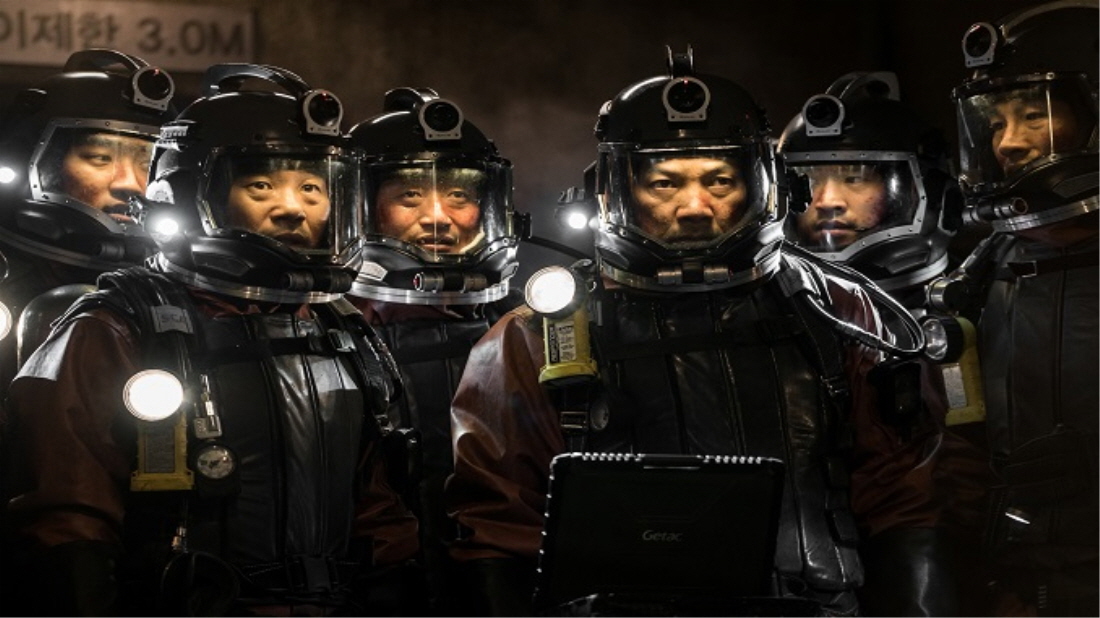 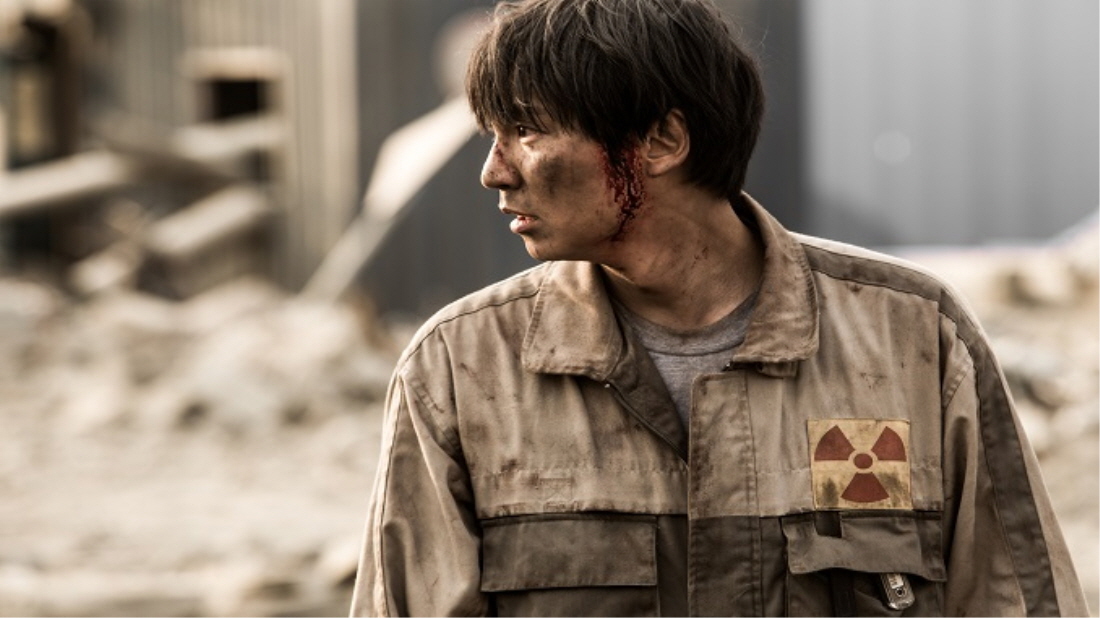 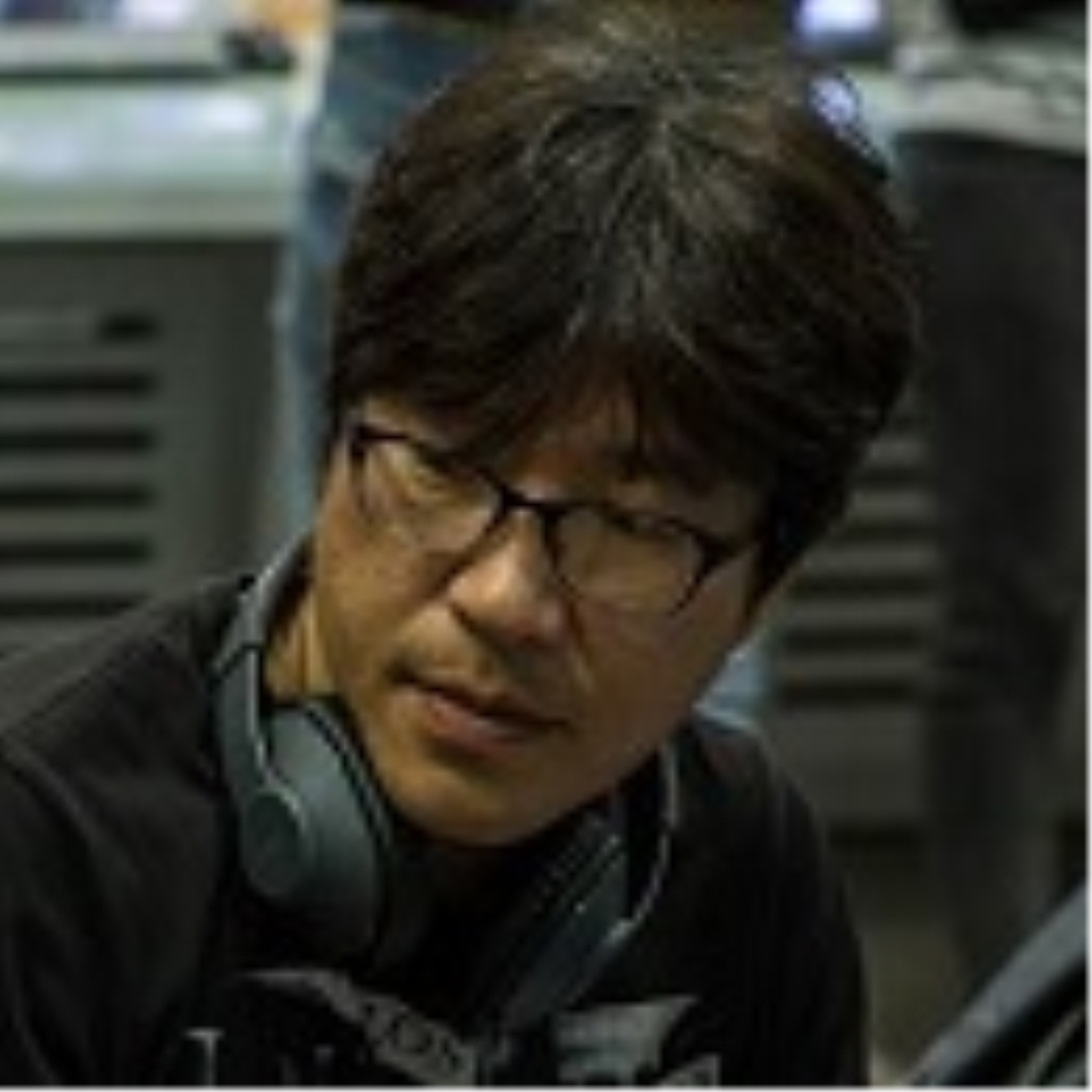 PARK Jung-woo 박정우
After making his directorial debut with Dance with the Wind (2004), PARK directed Deranged, the 2012 film about killer parasites and was noted for presenting a new paradigm for disaster films in Korea. With the ingenious imagination and a keen eye for social issues, he presents outstanding directing based on the first nuclear disaster.
Screening Schedule