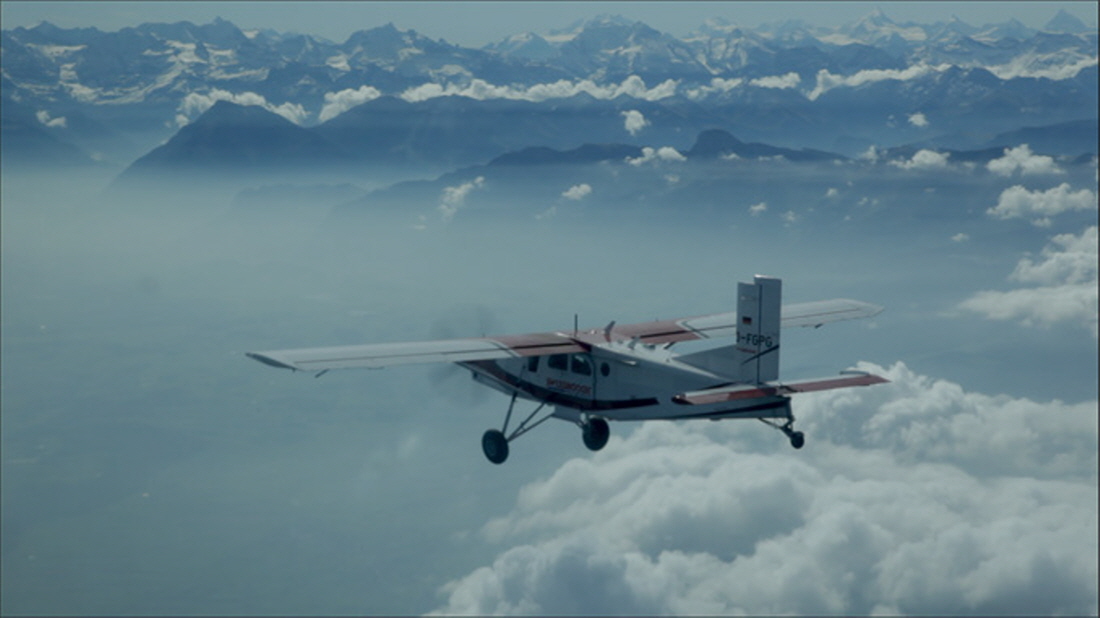 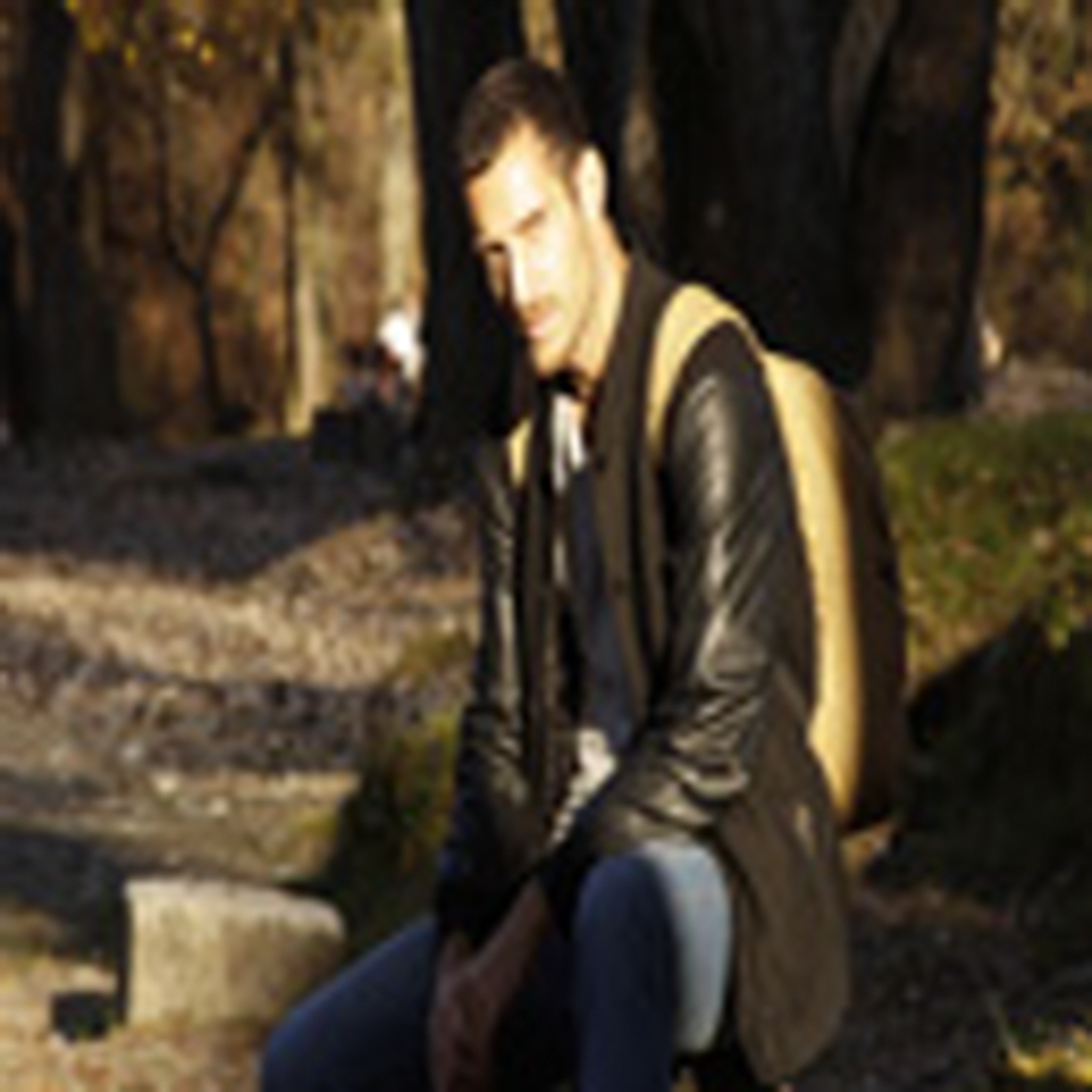 Matthias HANCKE 마티아스 한케
Matthias HANCKE was born in 1980 in Brig Switzerland. He studied History, Media Science and Anthropology focusing on moviemaking at the University of Bern. After his master, he worked on his first documentary Empty Vision?!. From 2009, he has worked professionally on his second movie OVERCAST – An Investigation into Climate Engineering, after he had observed the phenomenon in 2008 and began to investigate very profoundly.
Screening Schedule