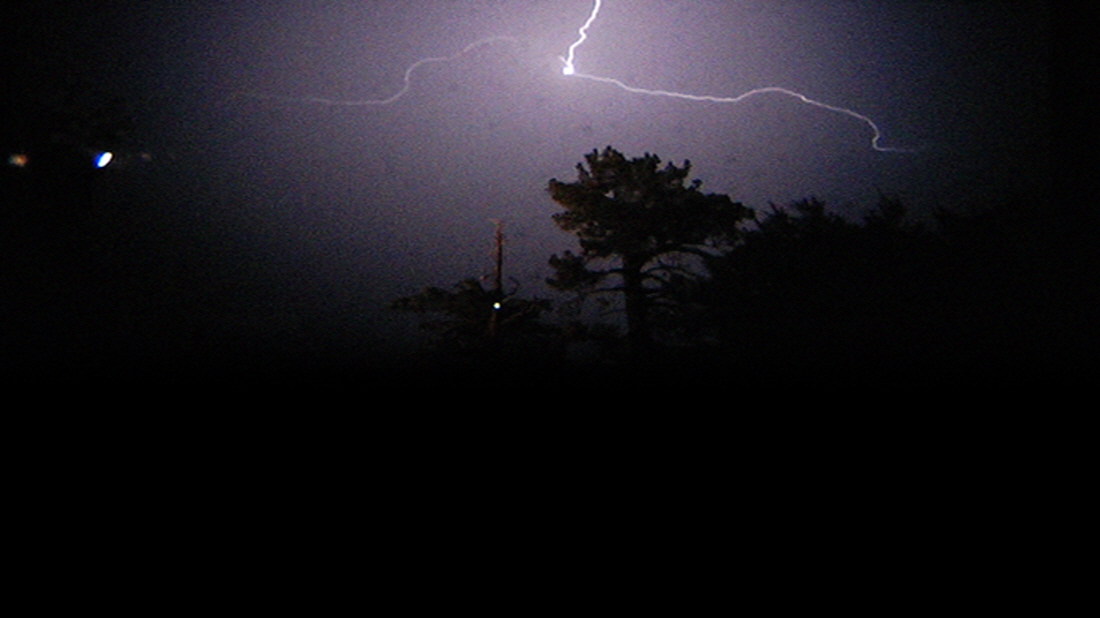 Alex TYSON 알렉스 타이슨
Alex TYSON is an American film director and artist based in LA. He has co-produced projects at The Philadelphia Museum of Art, The Whitney Museum of American Art, MoMA, and The São Paulo Museum of Modern Art. Mountain Fire Personnel was awarded the Prix du Jury La Mobilière at Visions du Réel in 2015. Beyond filmmaking, he is a co-founder of Data Garden, an arts group and record label.
Screening Schedule