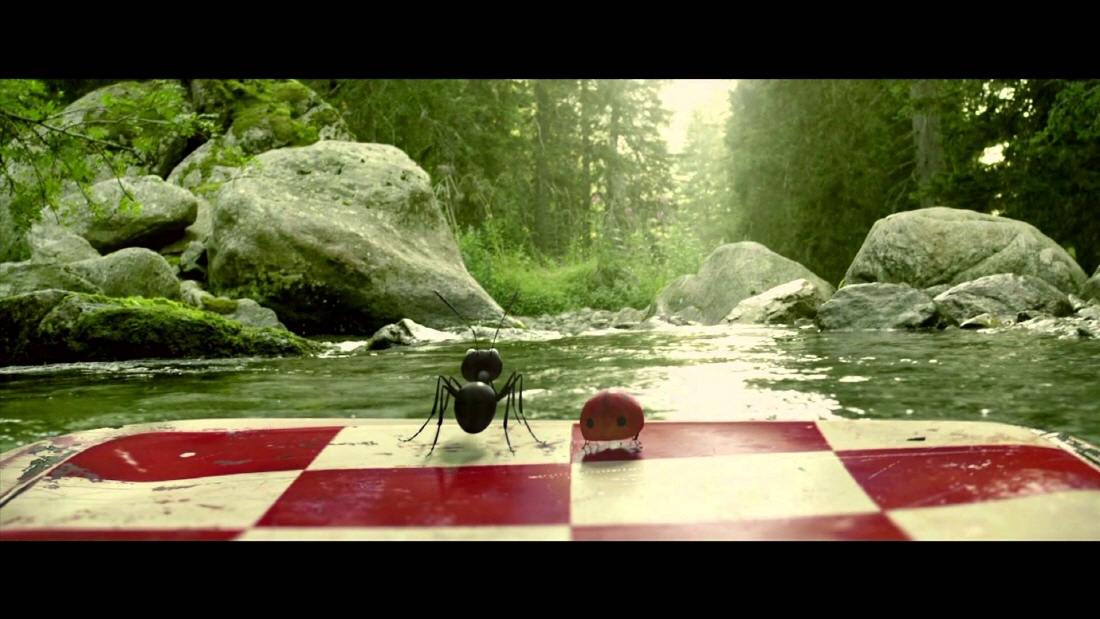 Thomas SZABO, Helene GIRAUD 토마스 자보, 헬레네 지라드
Thomas SZABO began his career as a sound editor. Then, he becomes story boarder for animated series. He works with Gaumont which quickly offers him to direct his first series, Les Zinzins de l’Espace, a worldwide success. Helene GIRAUD made the Johnny Quest storyboards in LA. When back to France, she was in charge of the art direction of the animation Vertigo, produced by Gaumont. She works as art director, co-writer and co-director of Minuscule series and the feature film Minuscule - Valley of the Lost Ants.
Screening Schedule