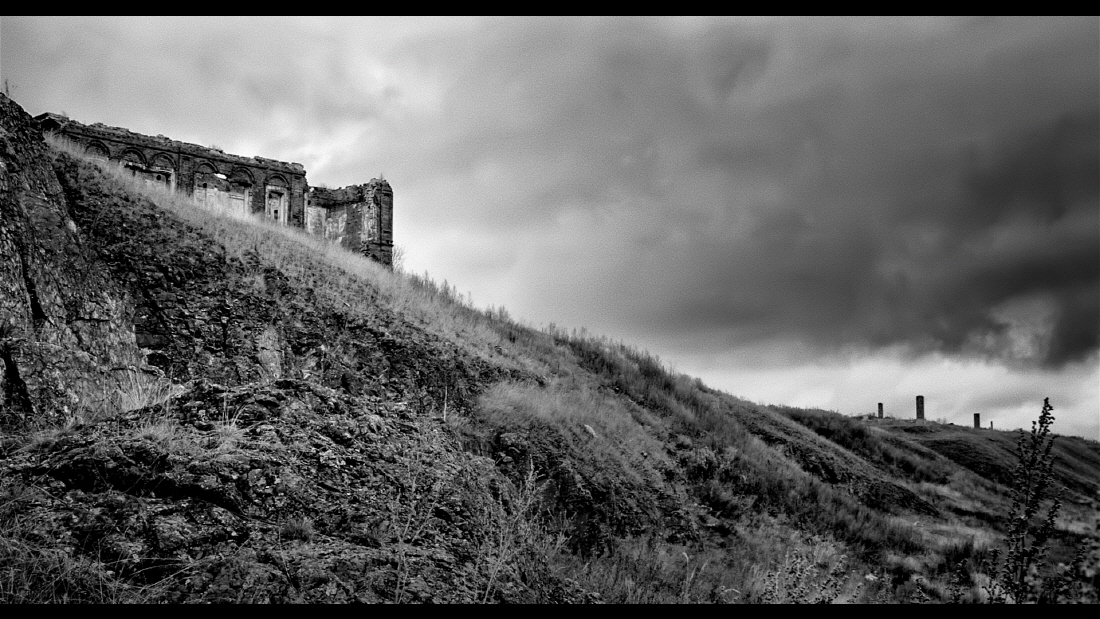 Sebastian MEZ 세바스티안 메츠
Born in 1982 in Essen, Germany. After graduating from high school, he was employed by CASPARI FILM for one year before leaving to work as a freelancer, during which time he made several social spots and short films. In 2007 he made his first middle-length documentary Do the Right Thing about capital punishment in Texas, USA, which premiered at the Max Ophüls Festival. Metamorphosen was premiered at Berlin Film Festival in 2013 and shown at more than 40 film festivals.
Screening Schedule