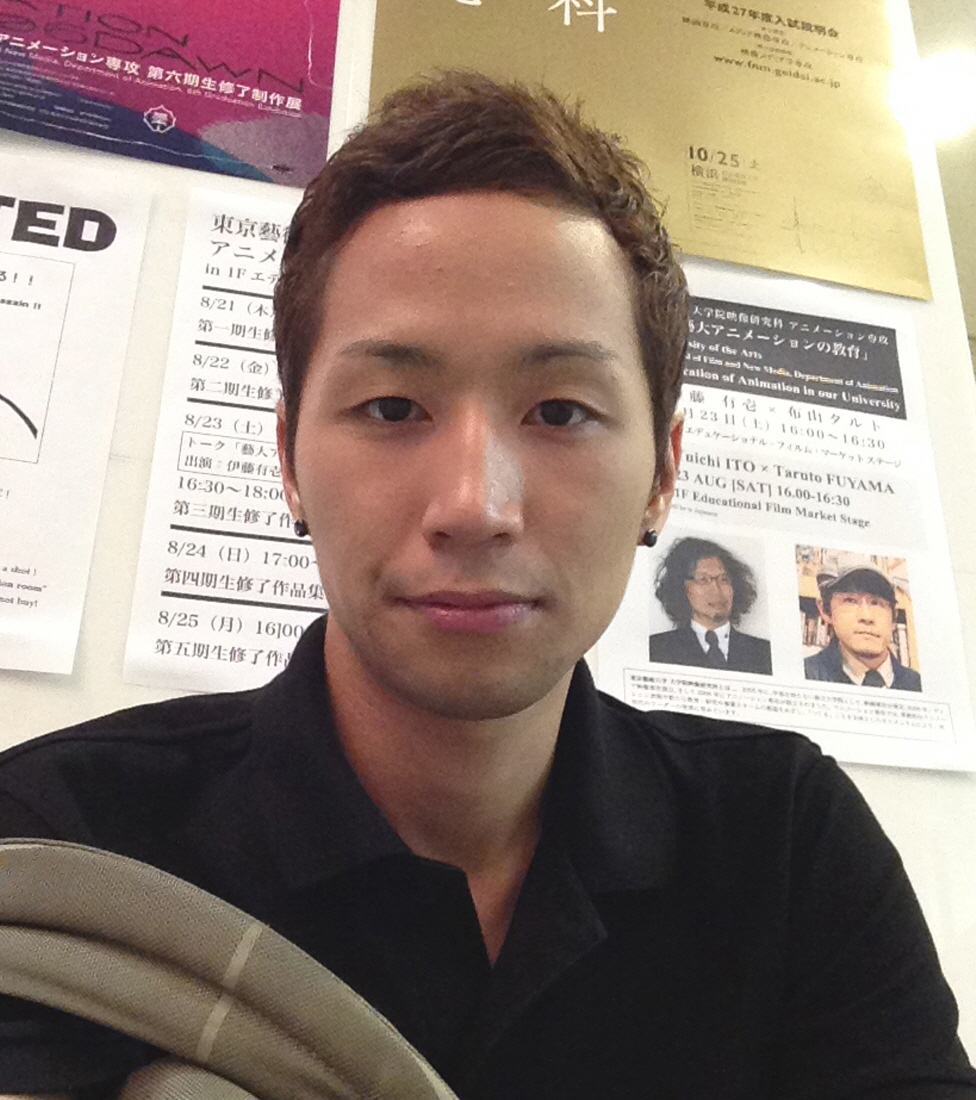 JEON Jinkyu 전진규
Born in Seoul in 1987, he started painting while he was in high school. Despite his initial intentions to major in Western painting, his affinity for animation directed him towards studying Animation at the School of Film, TV & Multimedia, Korea National University of Arts in 2008. He has been working as an animator and illustrator since his graduation in 2015.
Screening Schedule