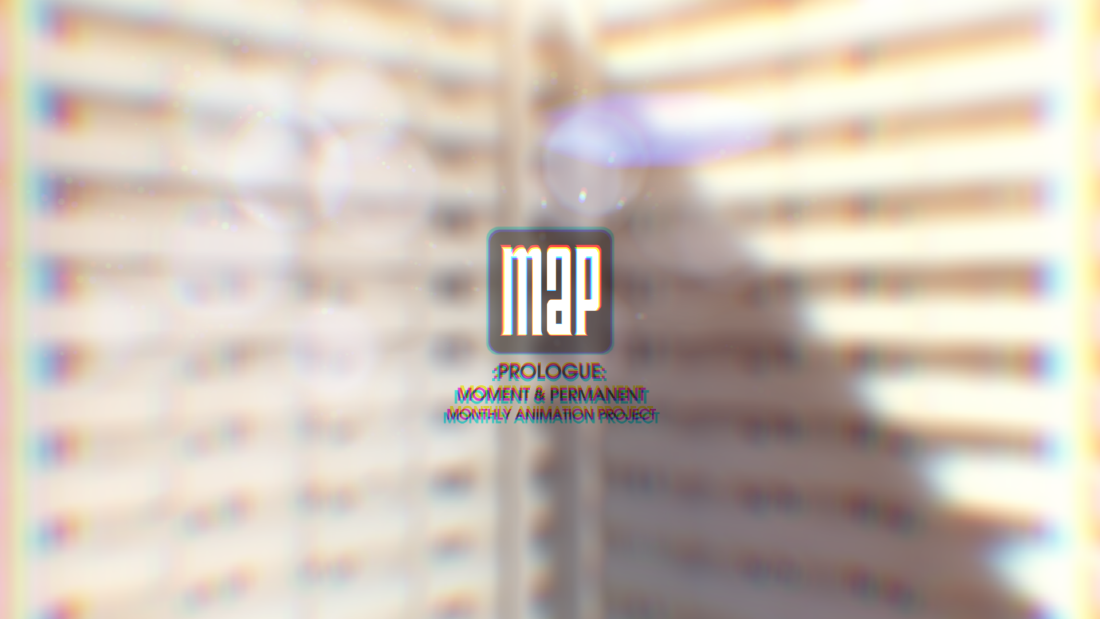 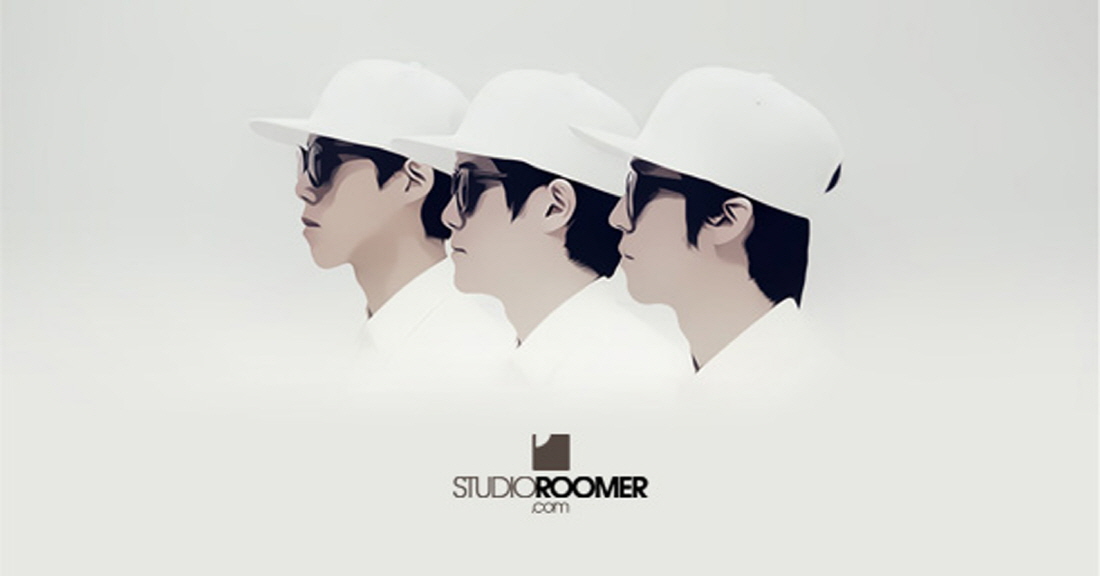 HONG Jun-Pyo, KIM Dai-Ho, YU Dam-Woon 홍준표, 김대호, 유담운
They graduated from the Korea National University of Arts. They produced a number of films including Candy and The Carburetter in 2008, and Give Our Village Back in 2010. In 2011, they participated in the production of The Monkey King and The Tortoise and Hare in 2011, and Across the Wind in 2012. The most recent film they produced is Map : prologue.
Screening Schedule