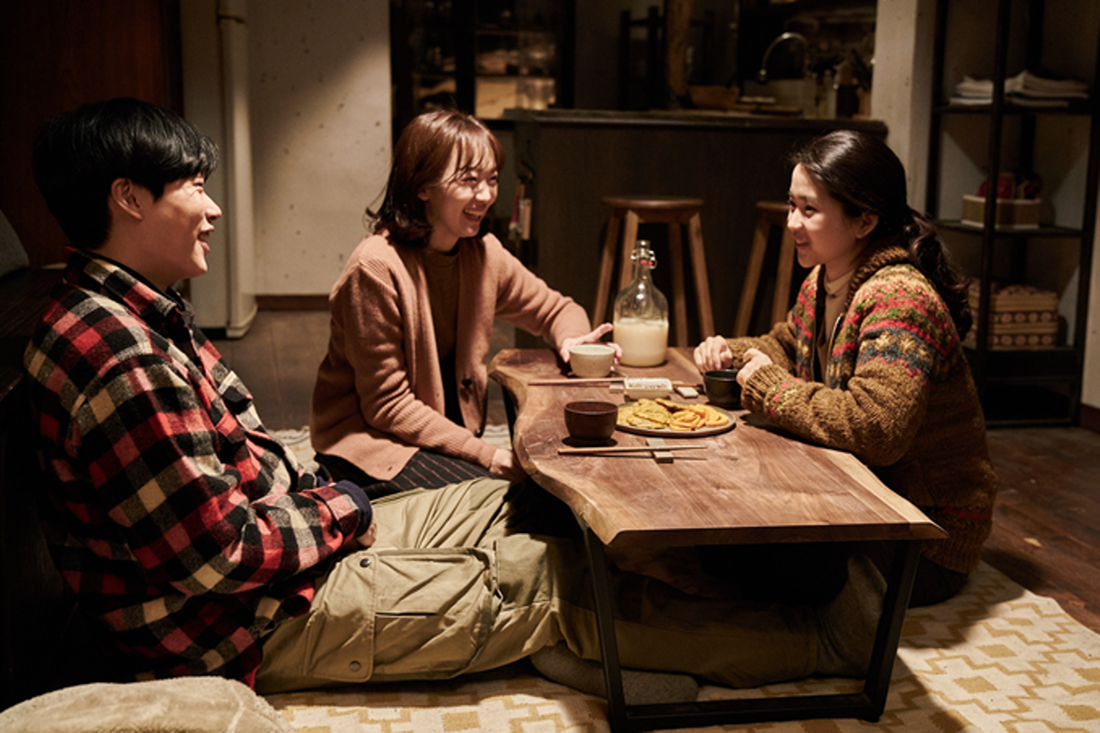 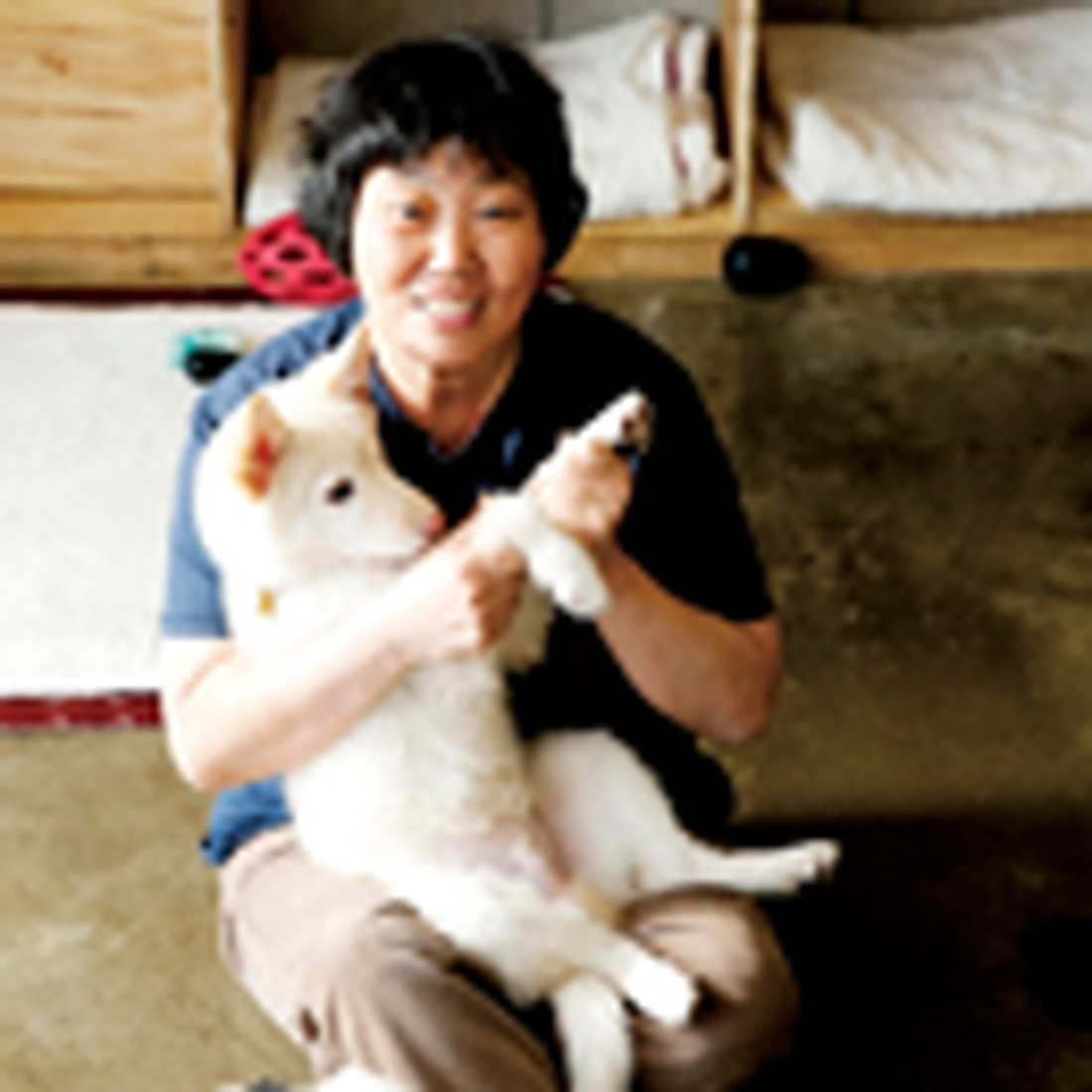 YIM Soon-rye 임순례
Director YIM Soon-rye has been recognized by critics and viewers for her gentle but powerful directing in films such as Waikiki Brothers (2001), Forever the Moment (2008), South Bound (2013), and The Whistleblower (2014). After establishing herself firmly as a producer of films such as One Way Trip (2016) and Sorry, Thank You (2011), YIM makes her directorial return in 4 years with Little Forest.
Screening Schedule