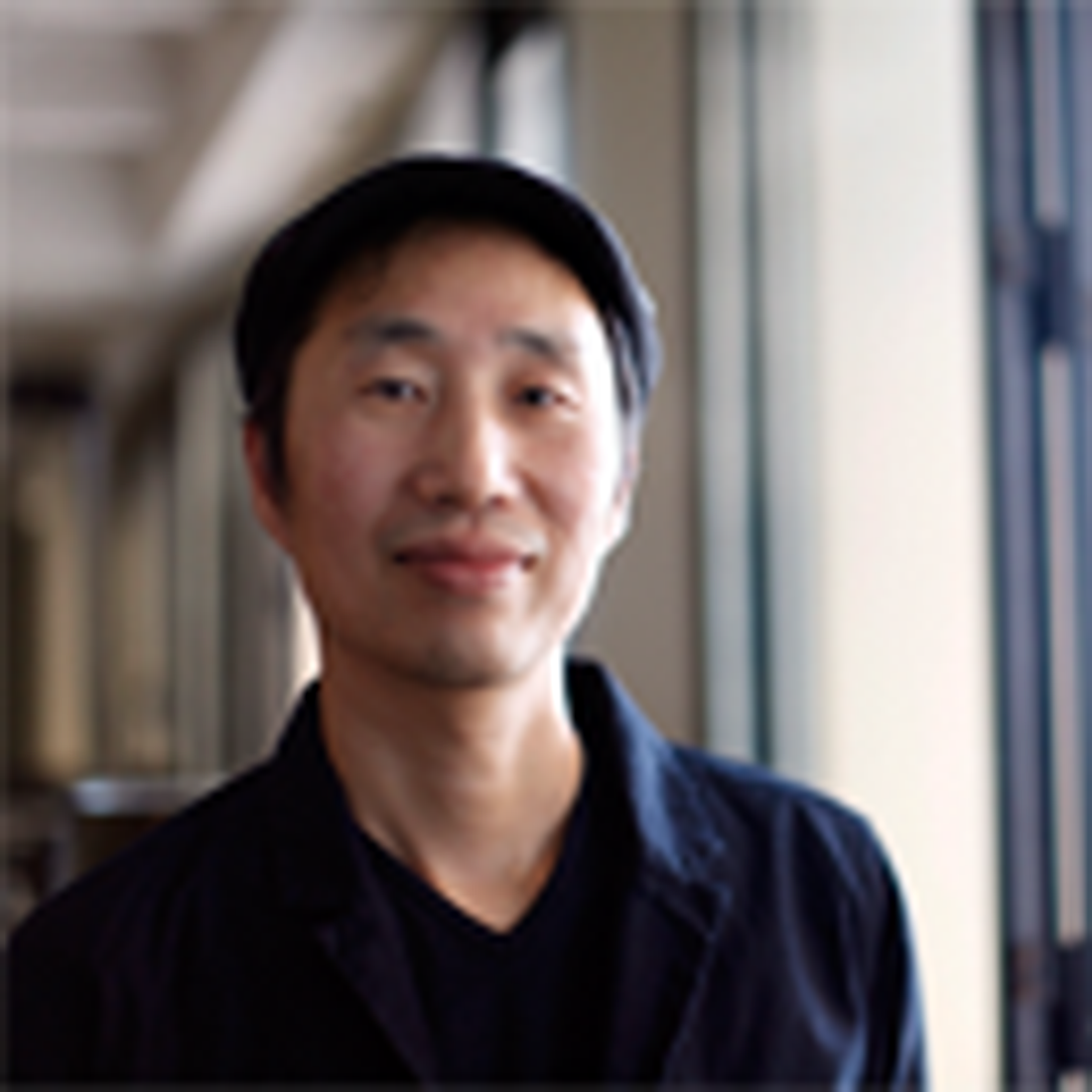 MORI Junichi 모리 준이치
MORI Junichi who has expanded his career in film and TV as assistant director, writer and director, won the NHK Award at the 16th Sundance Film Festival with his 2001 debut feature, Laundry. He is well known for Gravity’s Clowns: A Pierrot screened at the 11th Jeonju International Film Festival where it acquired a large fan base.
Screening Schedule