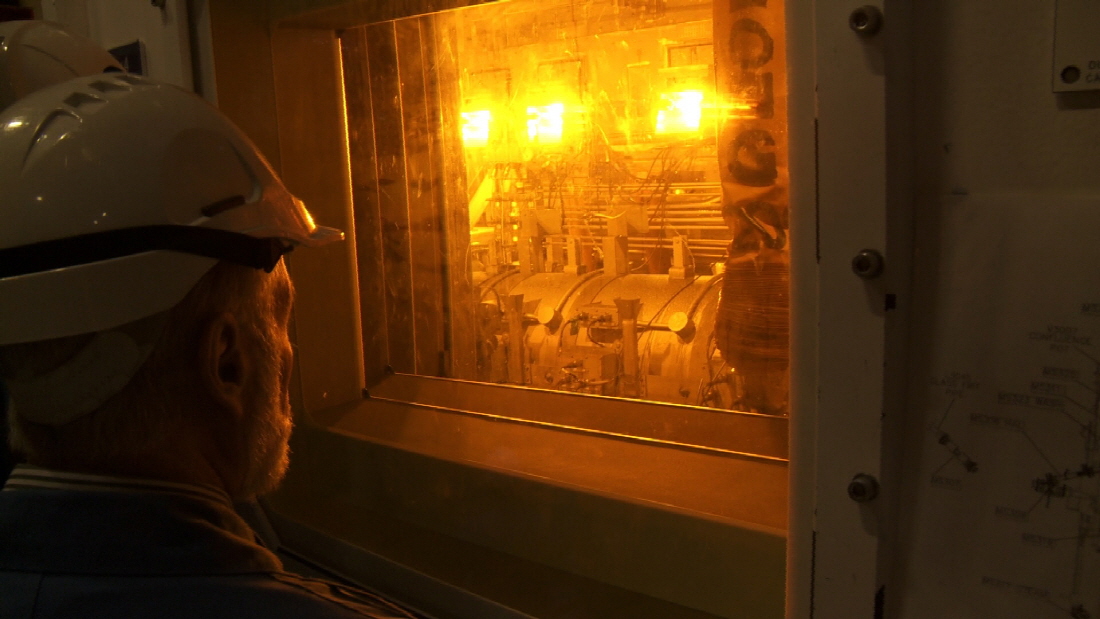 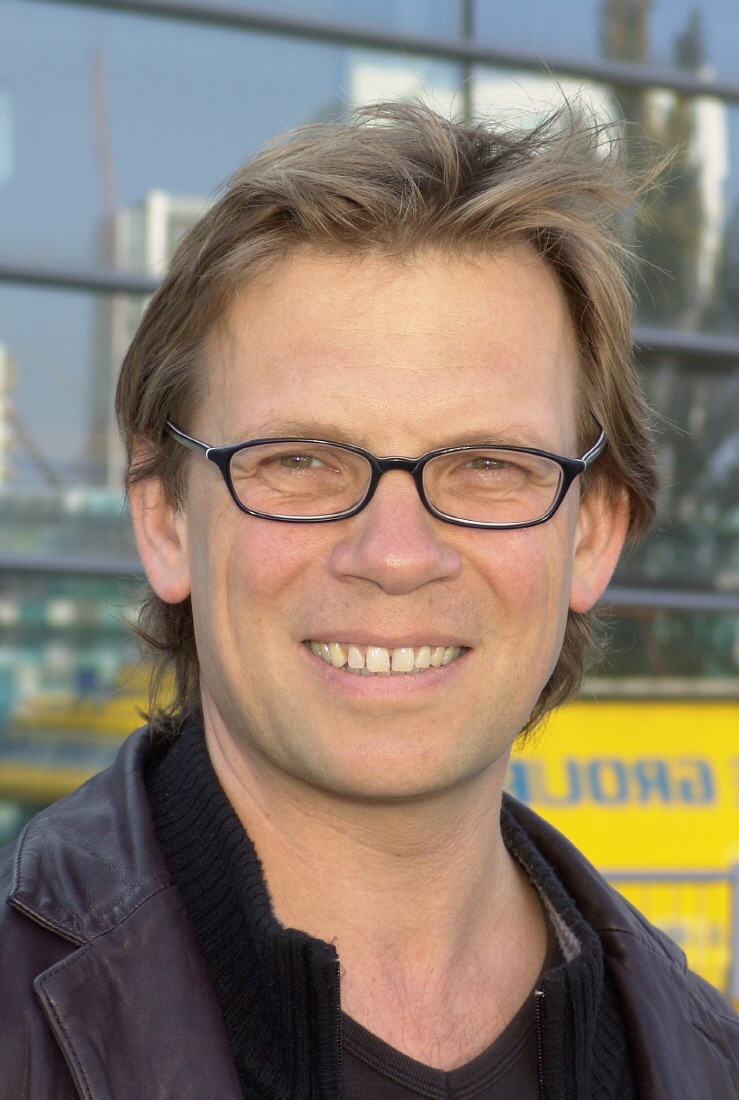 Edgar HAGEN 에드가 하겐
Born in 1958 in Basel, Switzerland, he studied Philosophy and German Philology in Berlin. After spending several years as a journalist and a dramatic adviser in the theatre, he began to work as an independent filmmaker in 1989. He has been a board member of the Swiss Filmmakers Association (ARF/FDS) since 2010 and became head of the documentary film directing department at FOCAL (the Foundation for Professional Training in Cinema and Audiovisual Media) in 2013.
Screening Schedule