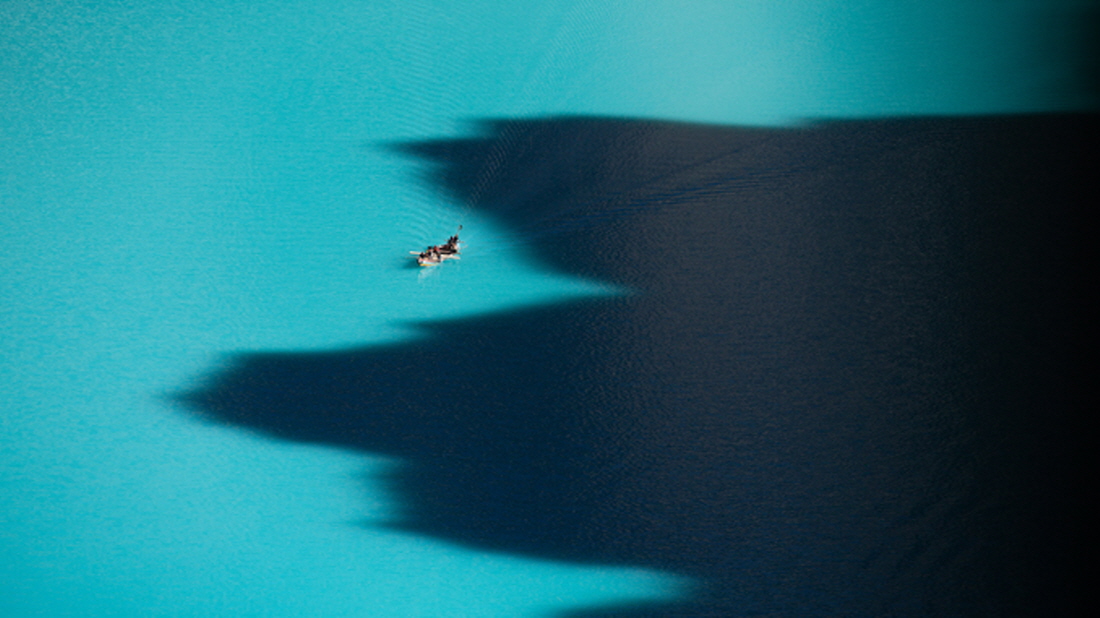 Yann ARTHUS-BERTRAND 얀 아르튀스-베르트랑
Yann ARTHUS-BERTRAND, photographer and renowned specialist in aerial imagery, has authored a number of books, including Earth from Above, a work translated into 24 languages which has sold more than three million copies. Since he has been working on the making-of his new film Human which involved 2 years of filming and 1 year of editing. This long feature film was released in 2015 with a world screening at the United Nations Headquarters in New York.
Screening Schedule