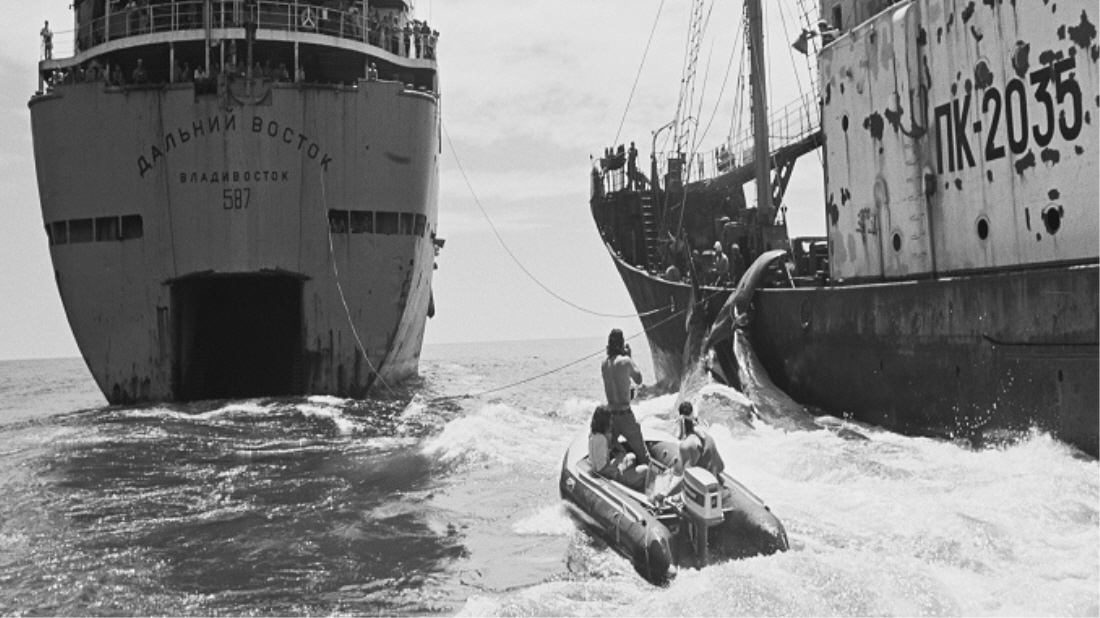 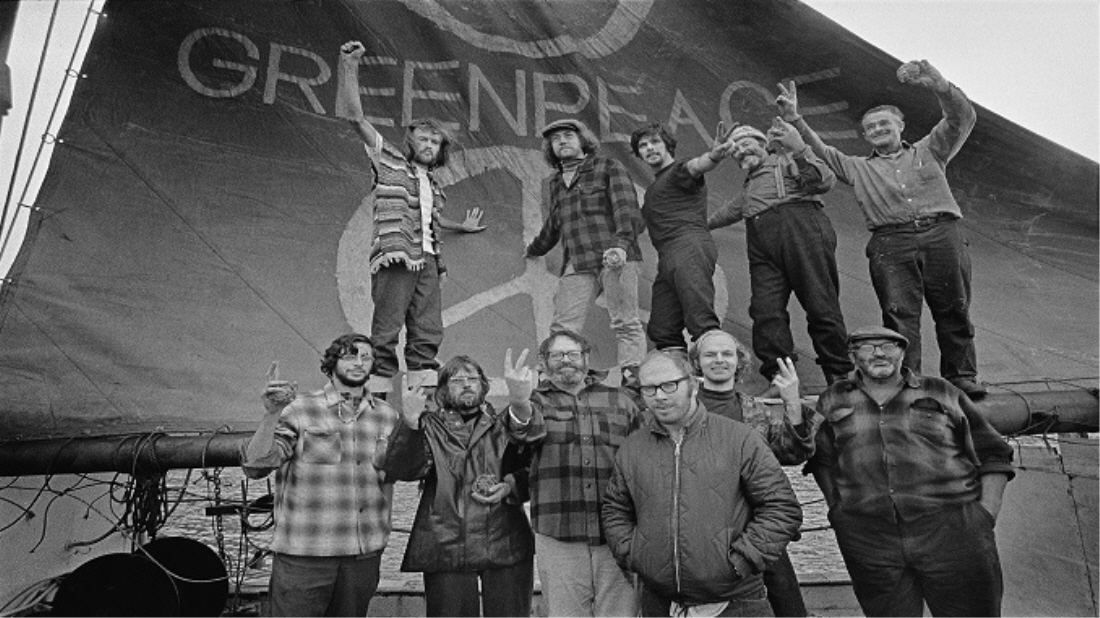 Jerry ROTHWELL 제리 로스웰
Jerry ROTHWELL is a documentary filmmaker whose work includes the award winning feature films: How to Change the World, about the founders of Greenpeace; Town of Runners, about two girls in an Ethiopian village who aspire to be athletes; Donor Unknown, about a sperm donor and his many offspring; Heavy Load, about a group of people with learning disabilities who form a punk band, and Deep Water (co-directed with Louise OSMOND), about Donald CROWHURST's ill-fated voyage in the 1968 round the world yacht race. His latest film is Sour Grapes (co-directed with Reuben ATLAS), a film about a wine counterfeiter. At Met Film Production, he has exec-produced and worked as an editor on numerous feature docs including Dylan WILLIAMS’ Men Who Swim and Sarah GAVRON's The Village at The End of The World.
Screening Schedule