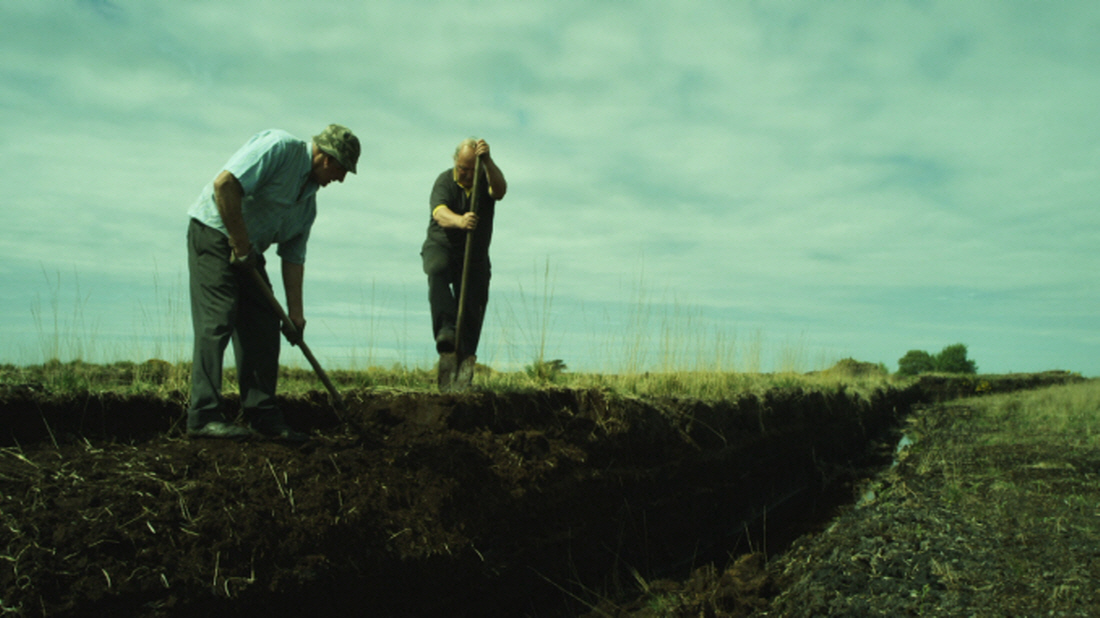 Ross WHITAKER 로스 휘태커
Ross WHITAKER’s first feature film, the self-funded Saviours, was selected for theatrical release in Ireland and acclaimed as “Best Irish film of 2008” and more recently as one of the “100 Best Irish Films of All Time”. His next film, When Ali Came to Ireland, was also well received and won awards at Ireland Academy.
Screening Schedule