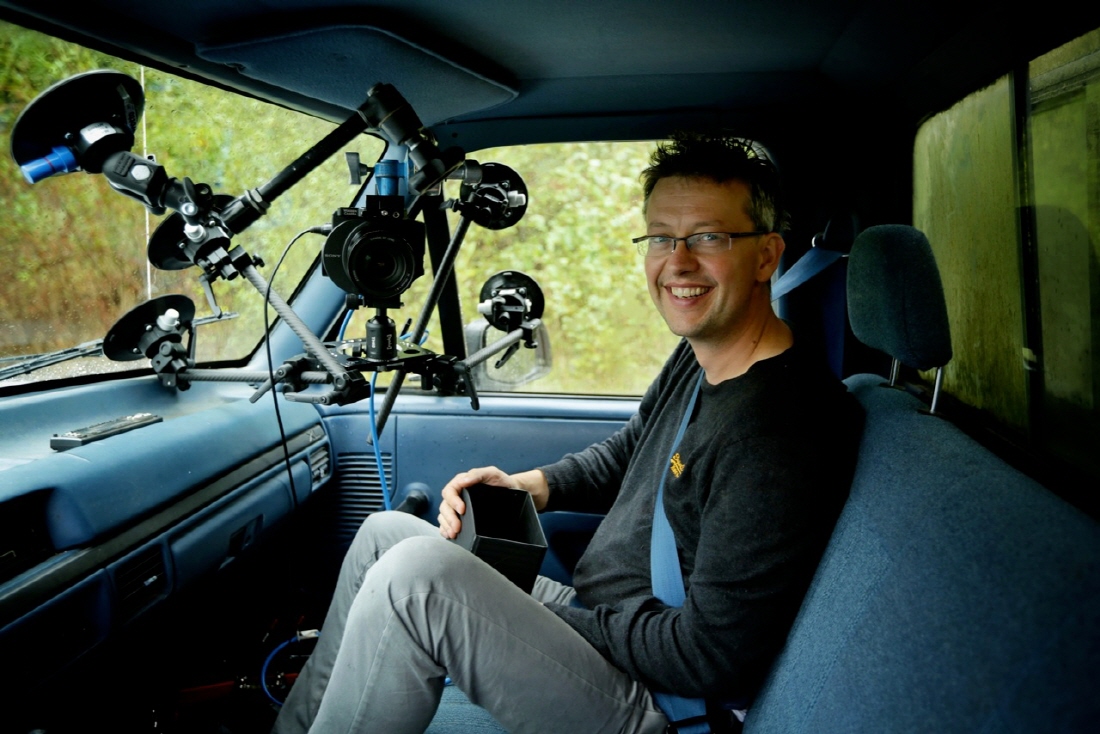 Sasha SNOW 사샤 스노우
Sasha SNOW is an award-winning filmmaker whose work interweaves documentary elements and dramatic reconstruction. In 2006, he completed Conflict Tiger, an environmental thriller that examines poaching and the hunt for a ‘man-eating’ tiger in the forests of Siberia. The film won eight grand prizes and was nominated for the Wildscreen One Planet Award. In 2010, Sasha received the Environmental Filmmaker of the Decade Award at the Green Planet Movie Awards. Hadwin’s Judgement is his latest film.
Screening Schedule