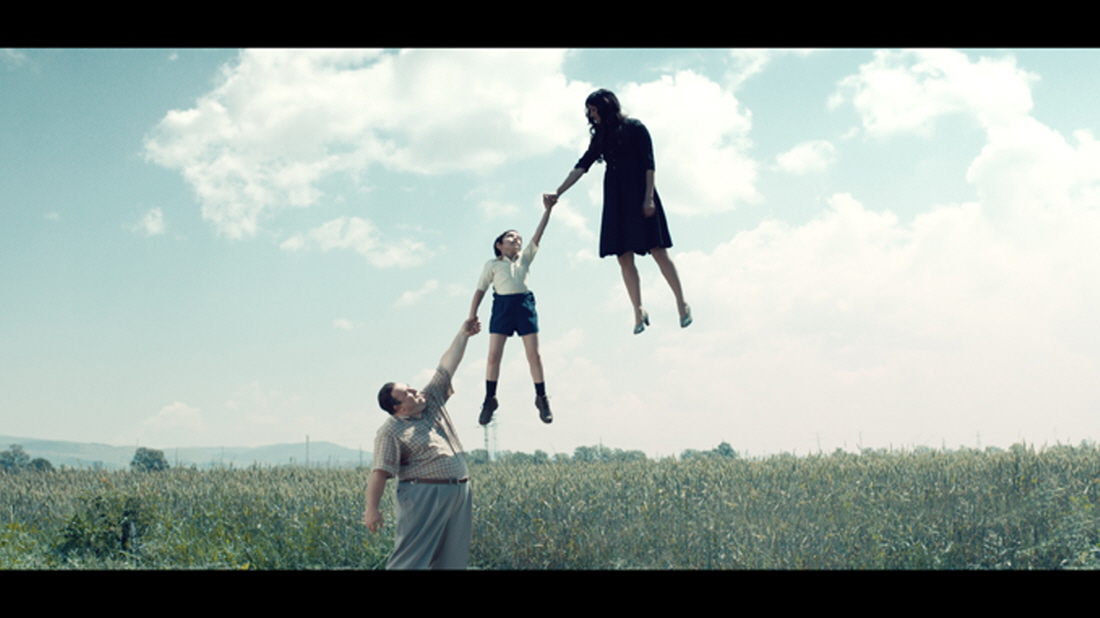 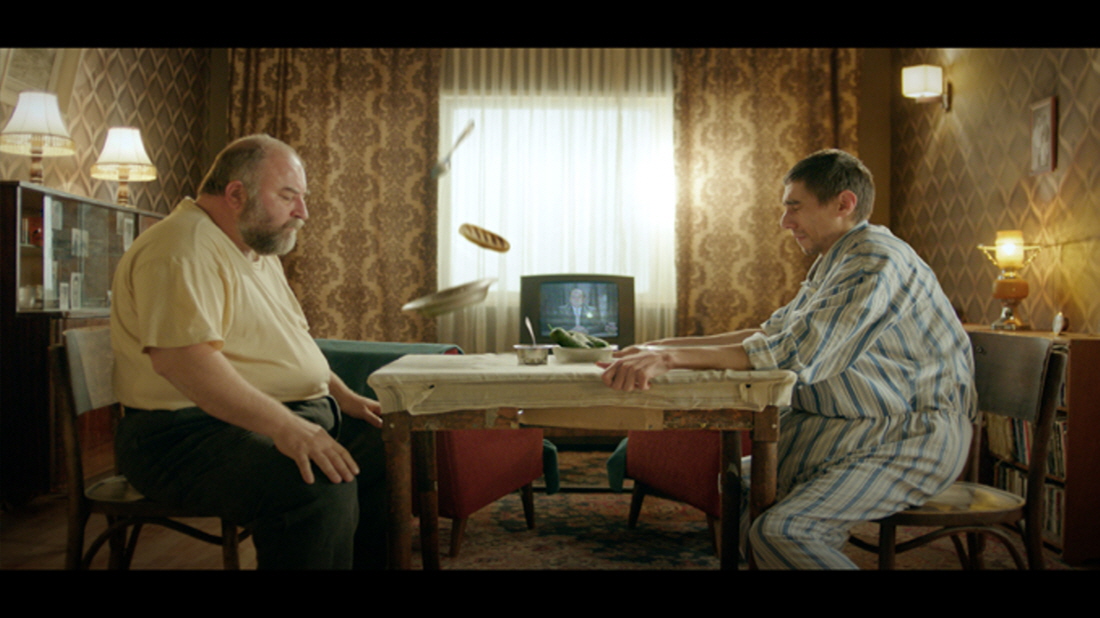 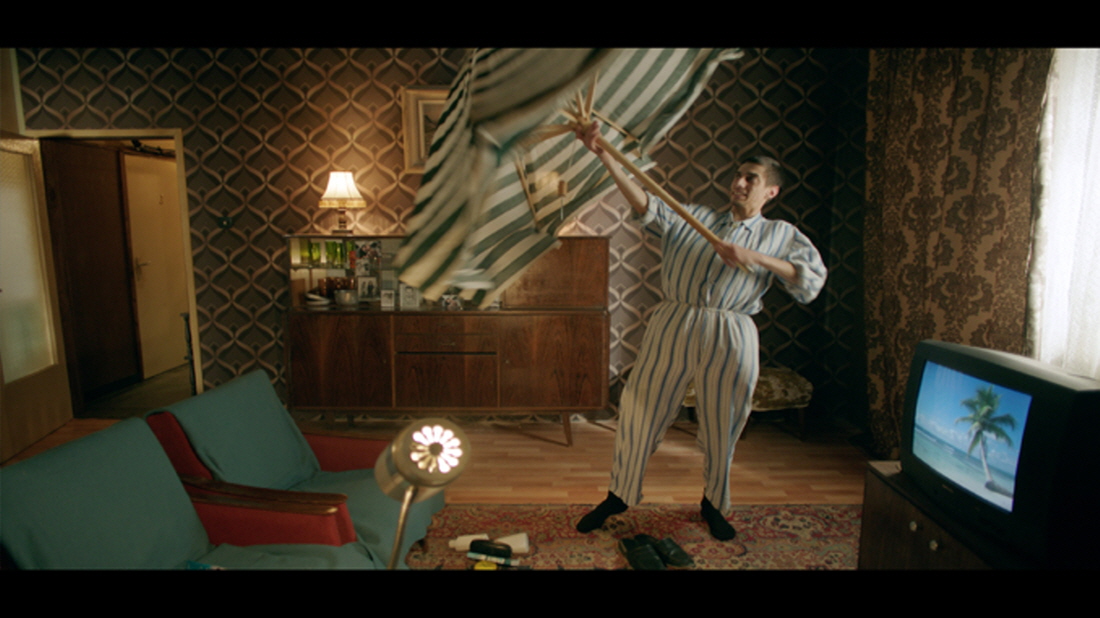 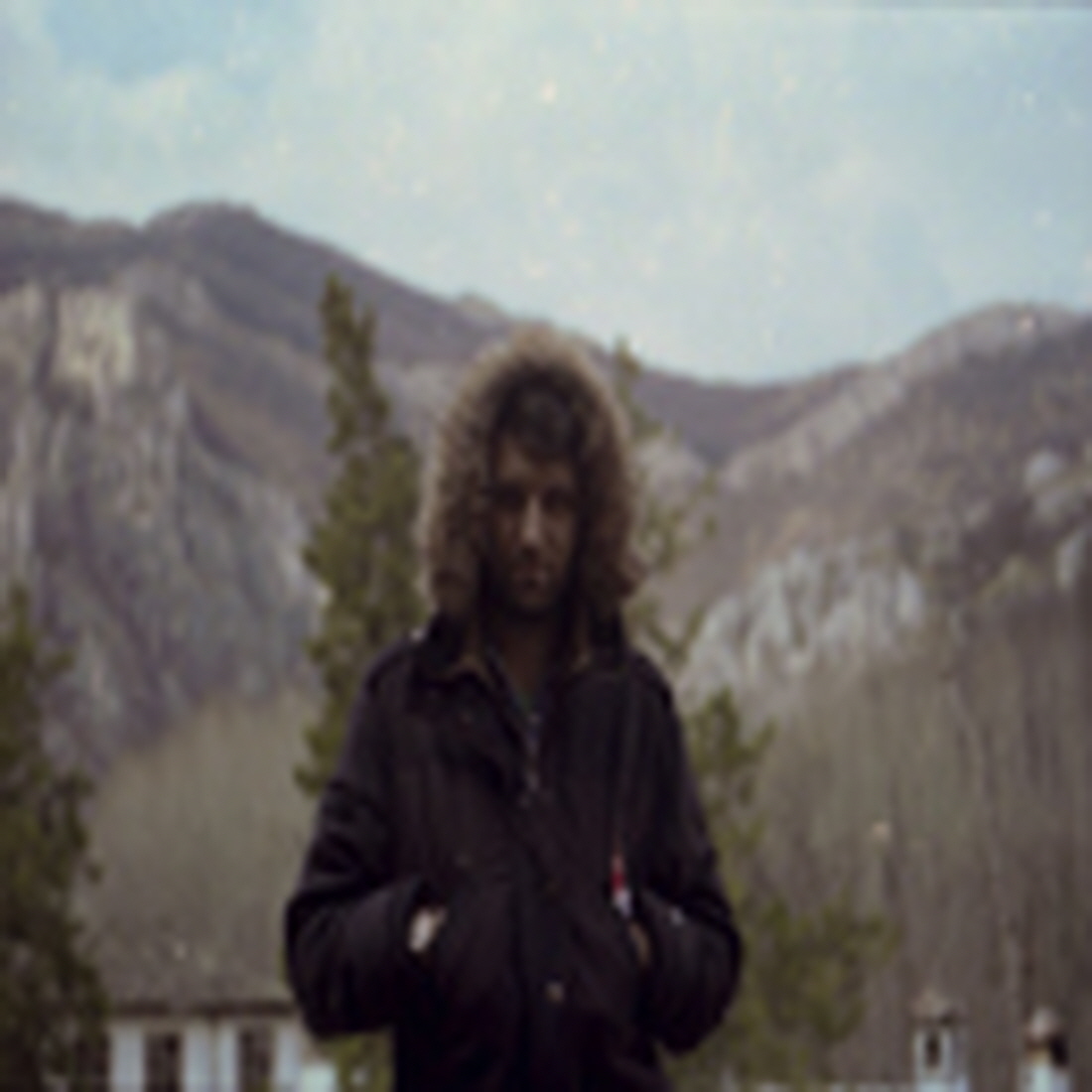 Kevork ASLANYAN 케보크 아슬라니안
Kevork ASLANYAN graduated with a BA in Film and TV Editing at the National Academy for Theatre and Film Arts in 2009 (Sofia, Bulgaria). In 2012, Kevork graduated from the London Film Academy as a writer and director. He is well known for his work as an editor on the feature films Zift and Shelter. He makes his director’s debut with the short film, Getting Fat in a Healthy Way.
Screening Schedule