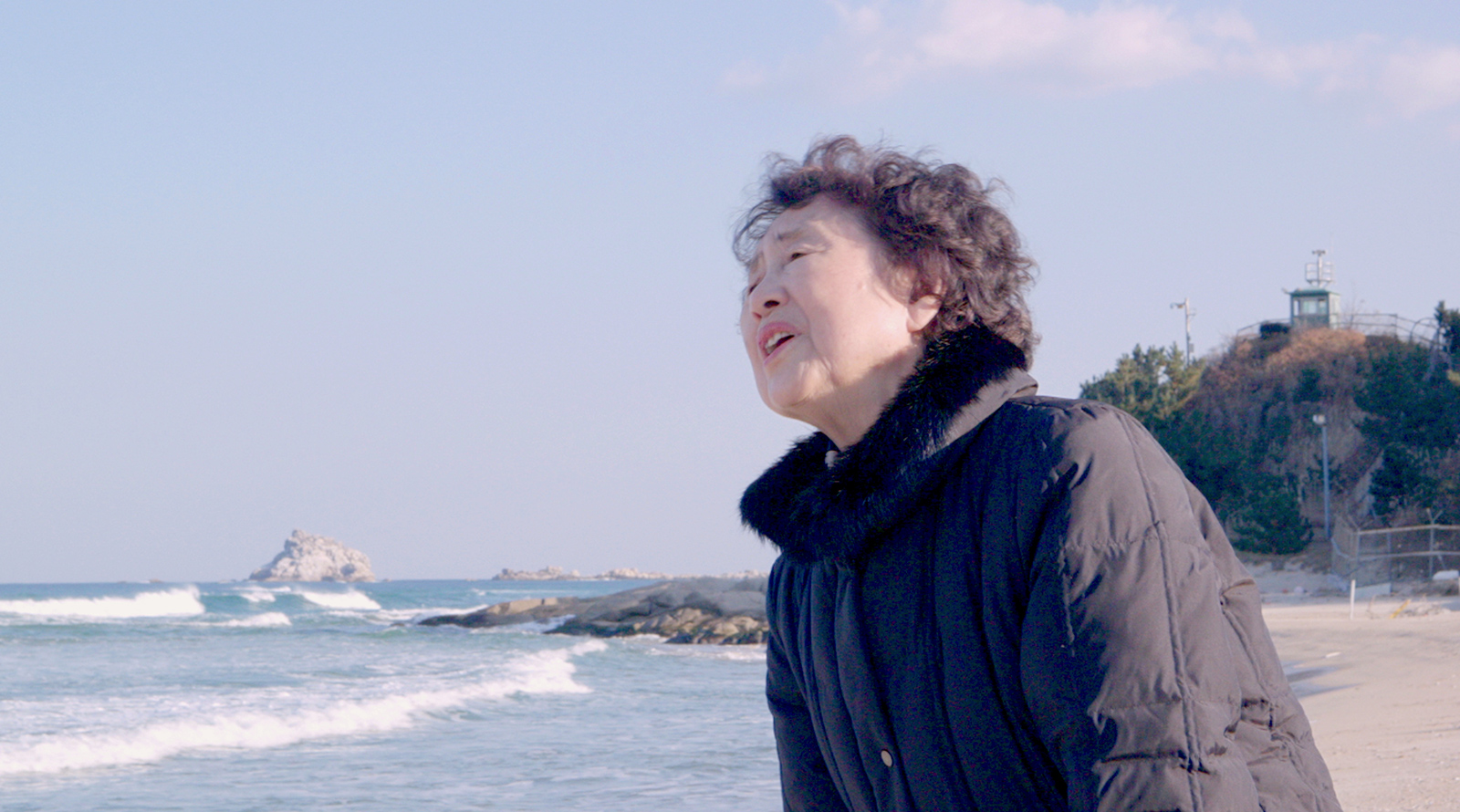 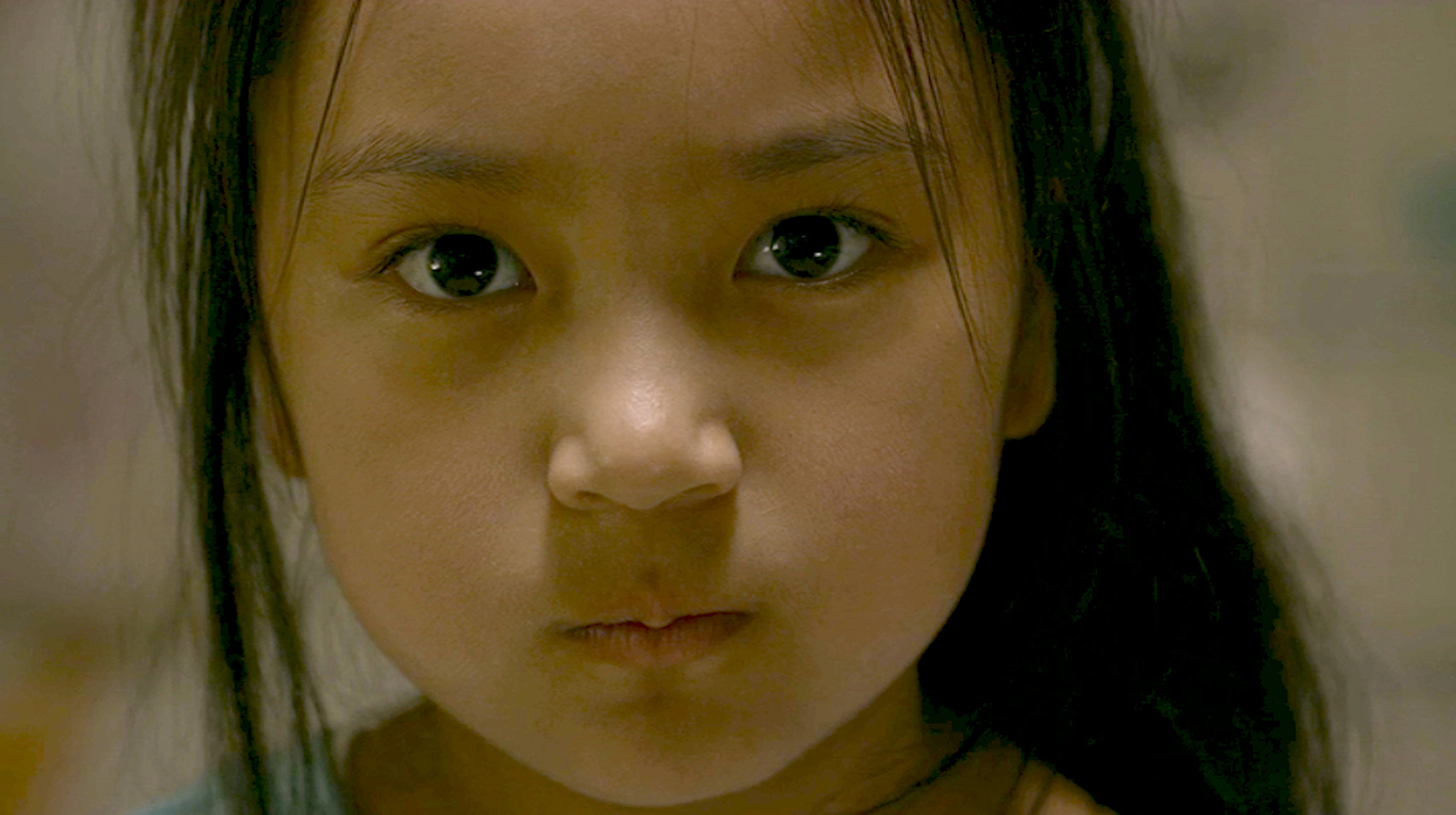 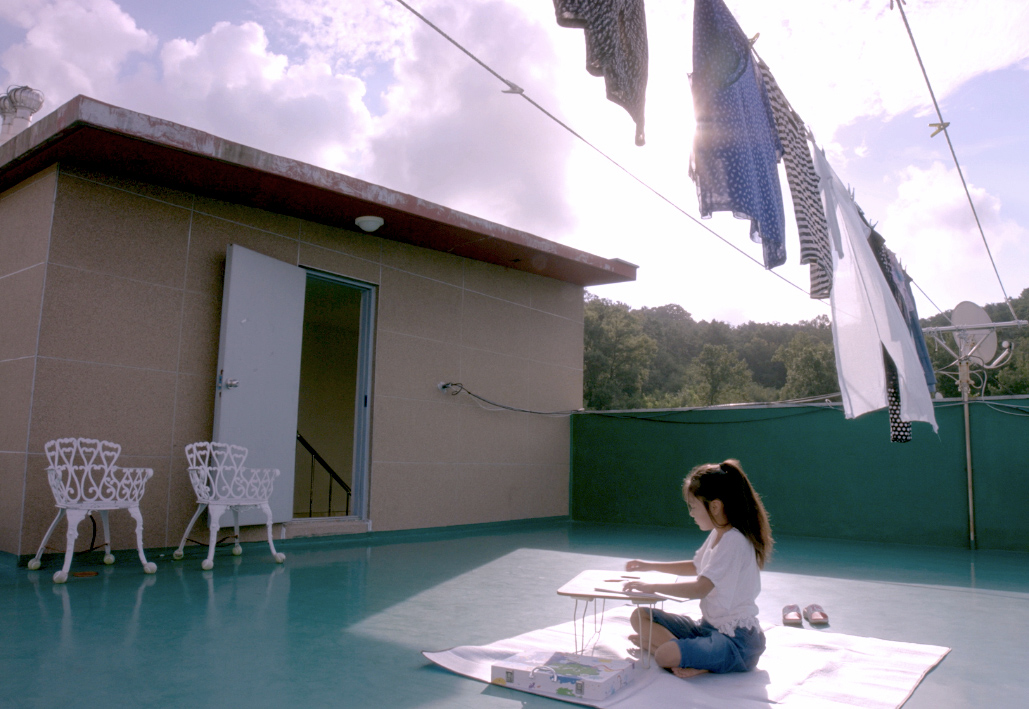 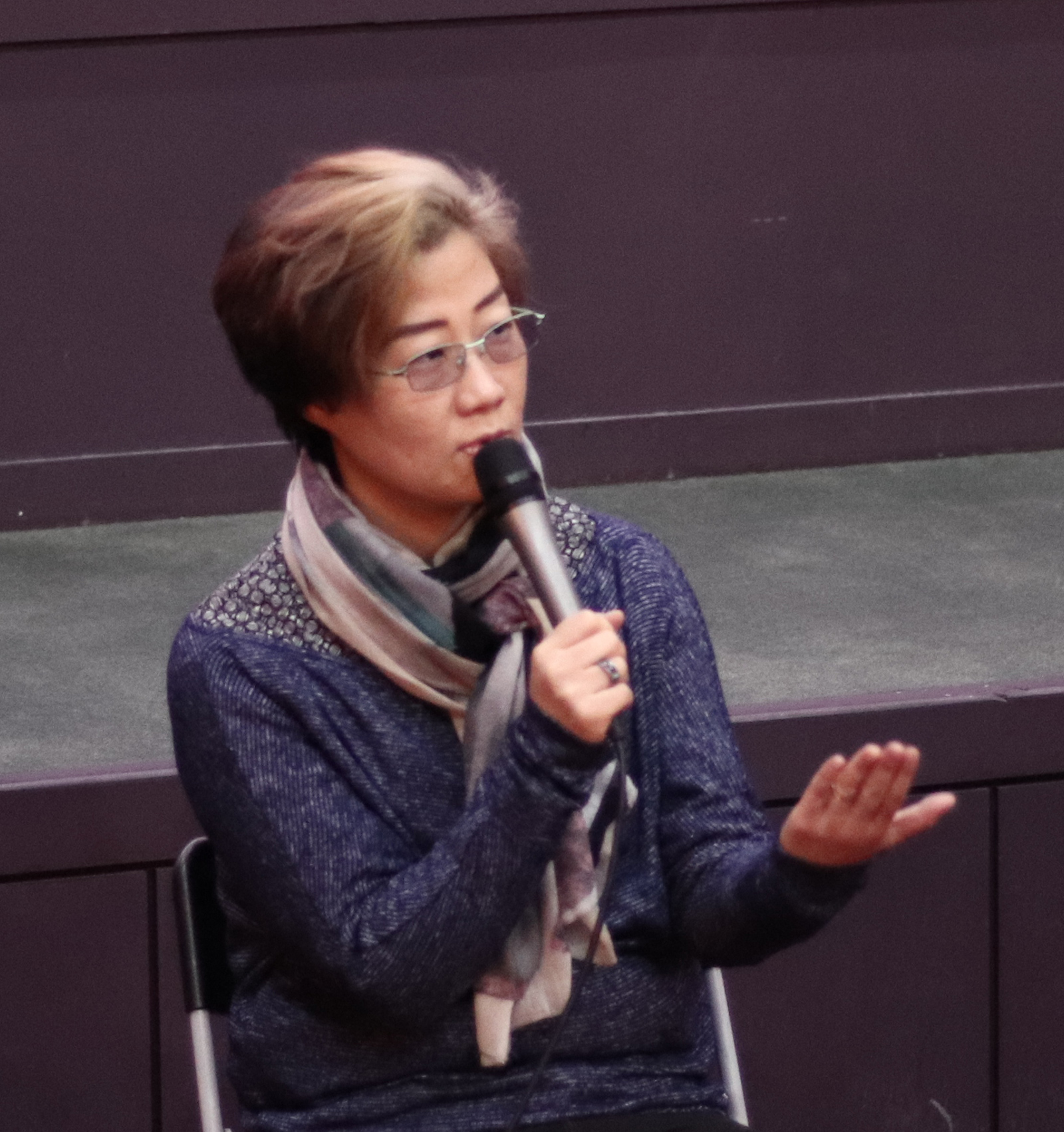 KIM Lyang 김량
Influenced by her father, a displaced person, the filmmaker has been working on a divided nation and conflict project since 2010. As guest artist of the 2012 Artsonje Center’s ‘Real DMZ Project’, she launched her project with writings, photography and installation artwork highlighting the relationships that are initiated from conflict-ridden locations which she is now expanding on through documentary producing and directing.
Screening Schedule
Print Sources