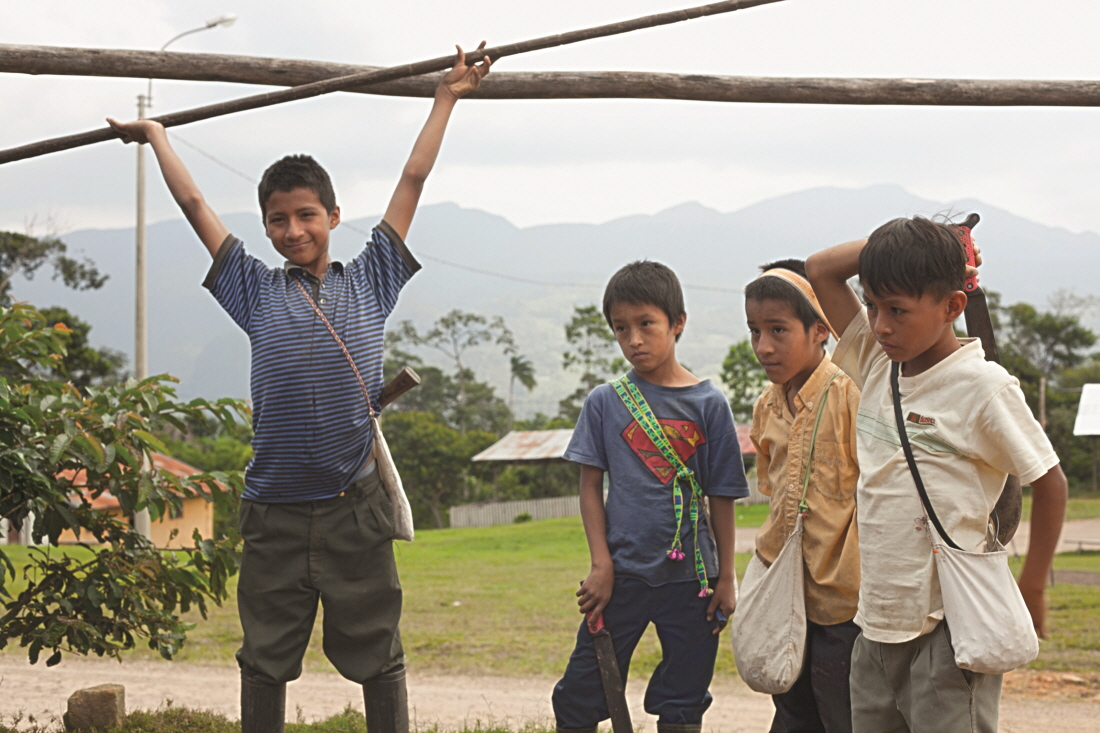 Diego SARMIENTO 디에고 사르미엔토
Diego SARMIENTO is the co-founder of HDPERU. He studied Film and TV Production in Peru and he has an executive production certified in Colombia. Recently, he directed the documentary Earth´s Children, and Rancas, from a Long Time Ago received Best Documentary in Lima Film Festival 2013.
Screening Schedule