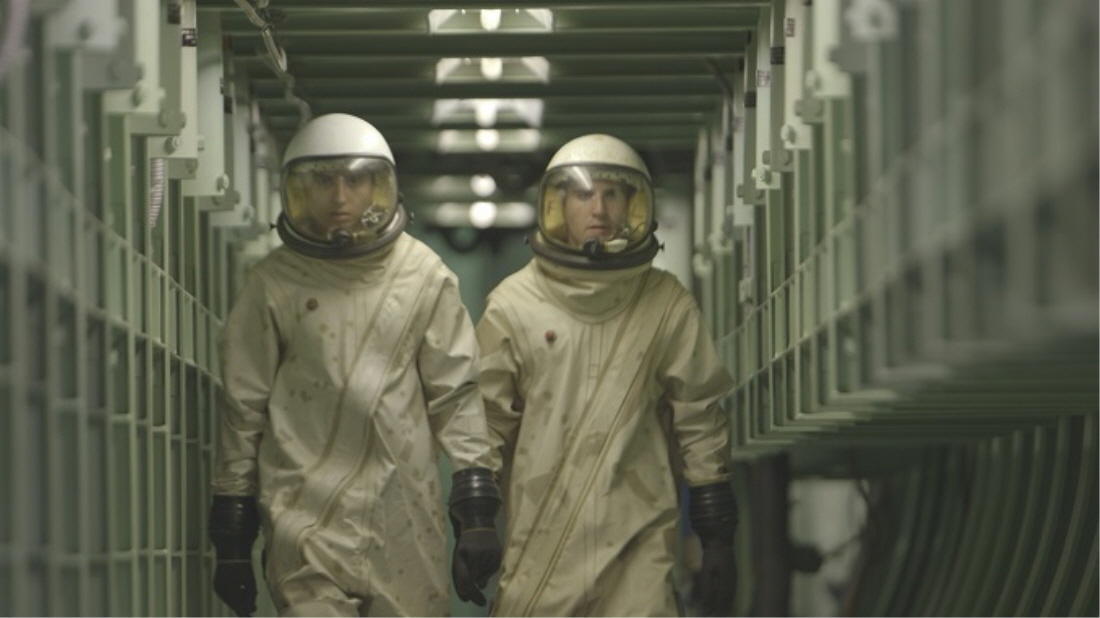 Robert KENNER 로버트 케너
KENNER has won an array of awards and garnered rave reviews for his documentary work exposing some of today’s least talked of, but most impactful, social and environmental issues. KENNER received Peabody, Emmy, and Grierson Awards for his American Experience film, Two Days in October, an insightful examination of two key events during the Vietnam Conflict and how they shaped Americans’ views of the war.
Screening Schedule