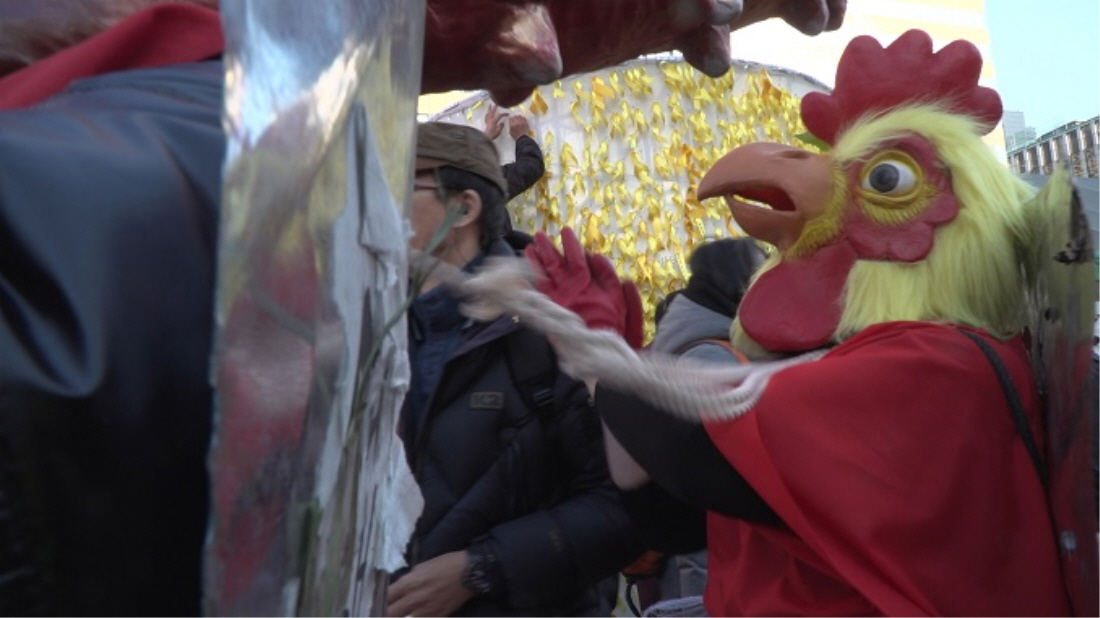 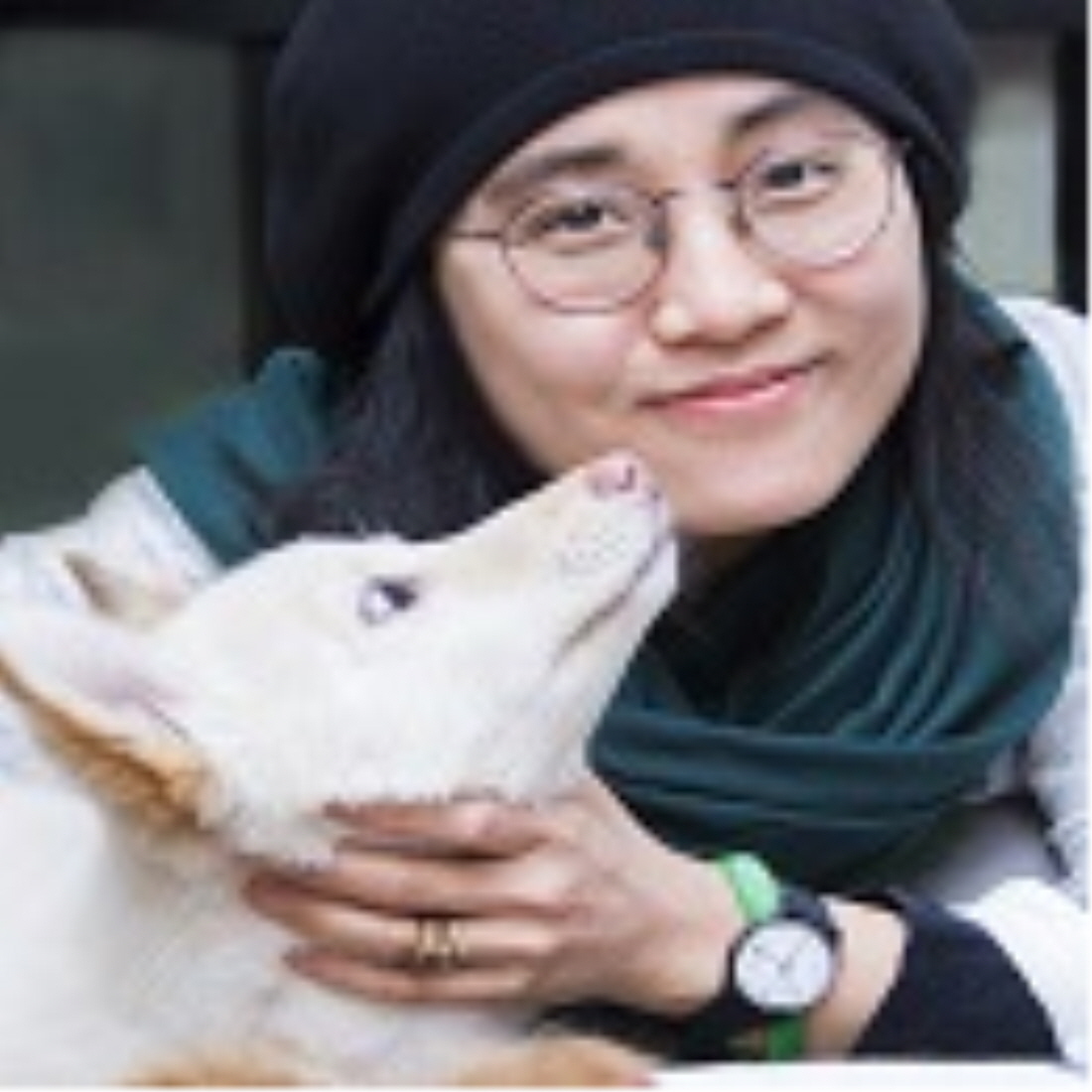 HWANG Yun 황윤
HWANG has continued making documentary films exploring ‘human-non human,’ and animal relationships. Her ‘wildlife trilogy,’ Farewell (2001), Silent forest (2004) and One Day on the Road (2006) won the Award of Excellence at the Yamagata Film Festival and the Woonpa Award at the Busan Film Festival. Her 2015 theatrical release, An Omnivorous Family’s Dilemma was showcased at the 65th Berlin Film Festival and won the Grand Prize at the Green Film Festival in Seoul. She has written columns for daily newspapers The Hankyoreh and The Kyunghyang Shinmun.
Screening Schedule