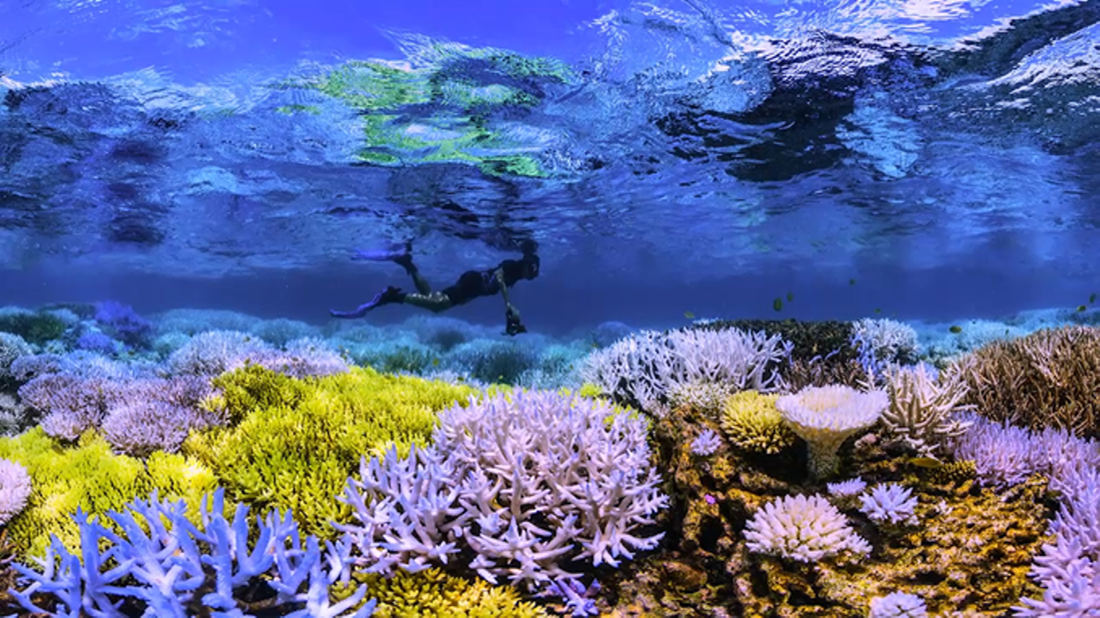 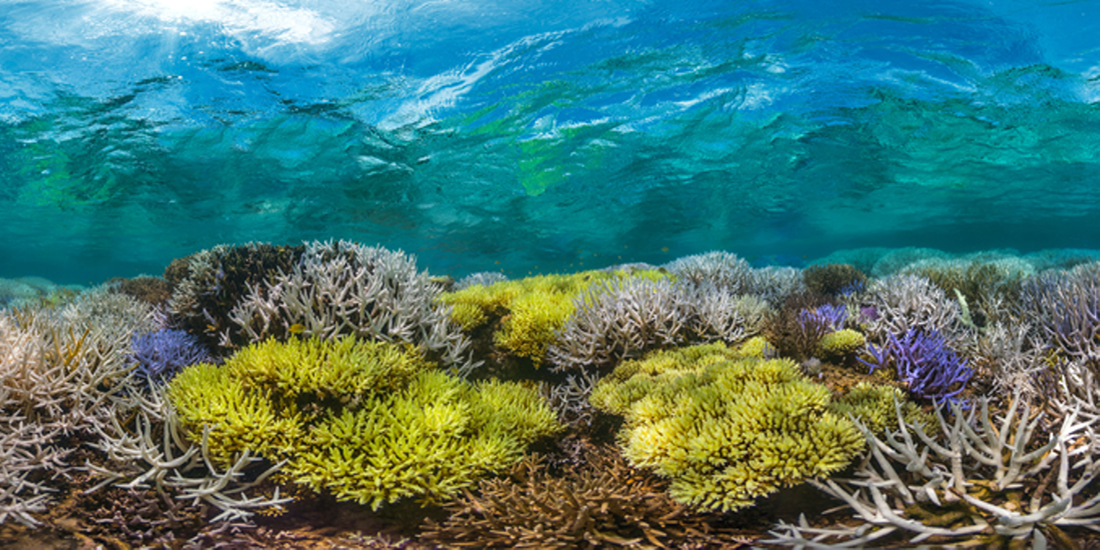 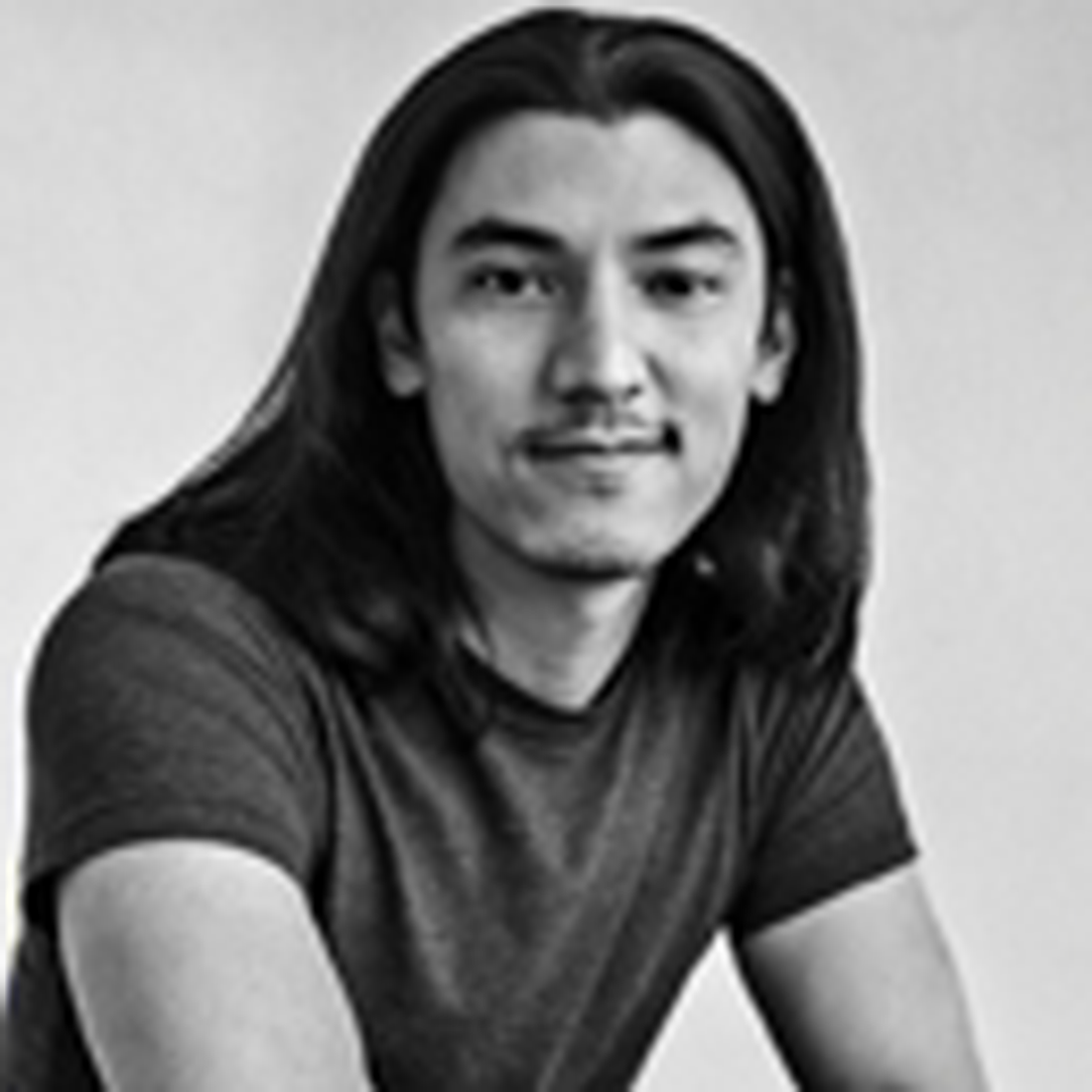 Jeff ORLOWSKI 제프 올롭스키
Jeff ORLOWSKI is the founder of Exposure Labs and served as director, producer, and cinematographer on Chasing Ice, which screened at Congress, the White House and the United Nations, and has received an Academy-Award nomination for Best Original Song, and won a 2014 News and Documentary Emmy® award for Outstanding Nature Programming.
Screening Schedule