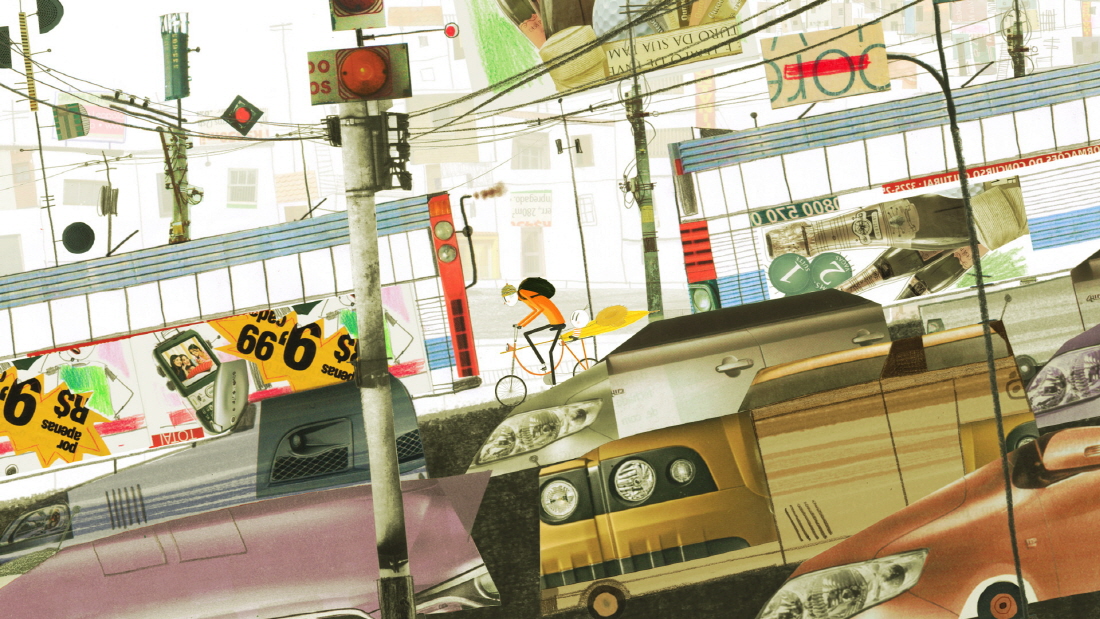 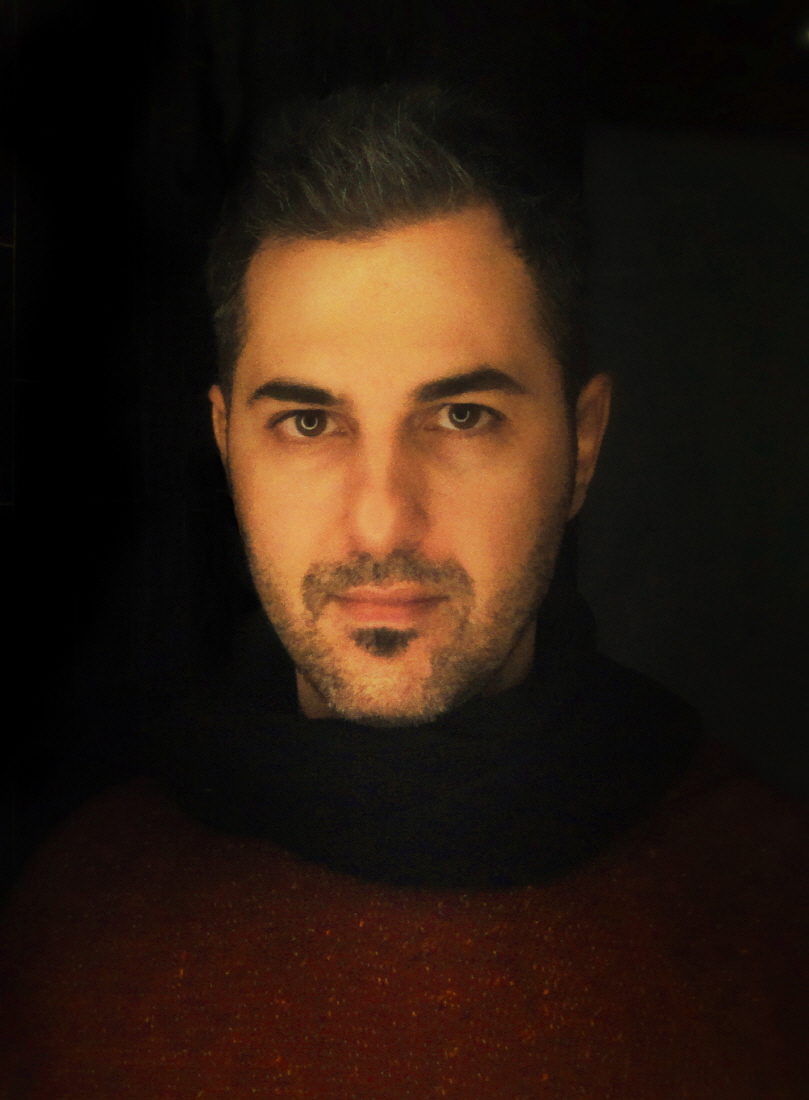 Alê ABREU 알레 아브레유
Alê ABREU was born in São Paulo in March 6, 1971. At the age of 13 he signed in the workshop of animation of the Brazilian Museum of Image and Sound, where he made his first short, entitled Elephant Memory. In 2008, he released in theaters and on DVD, the feature animation Cosmic Boy, with a book adaptation by FTD publisher. His last film, the short Step (2007), participated in the most important animation festivals in the world. Currently he works illustrating books, developing an animated series
Screening Schedule