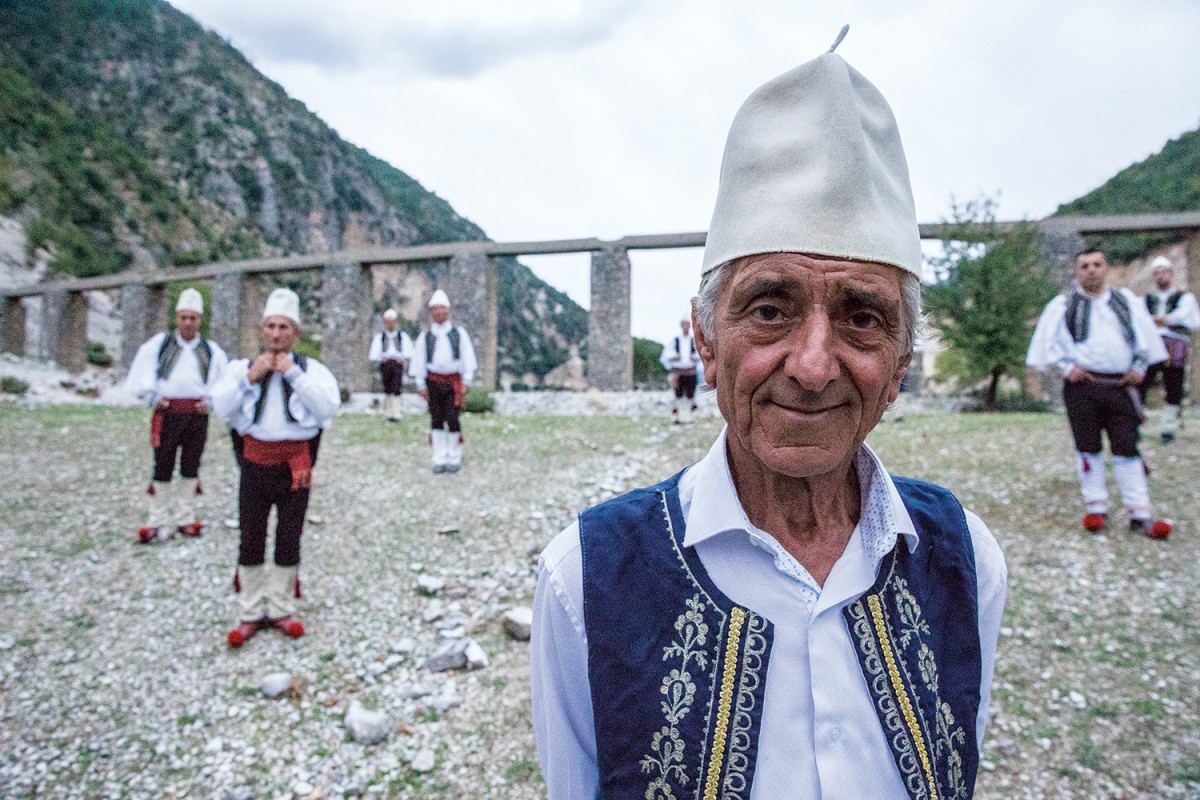 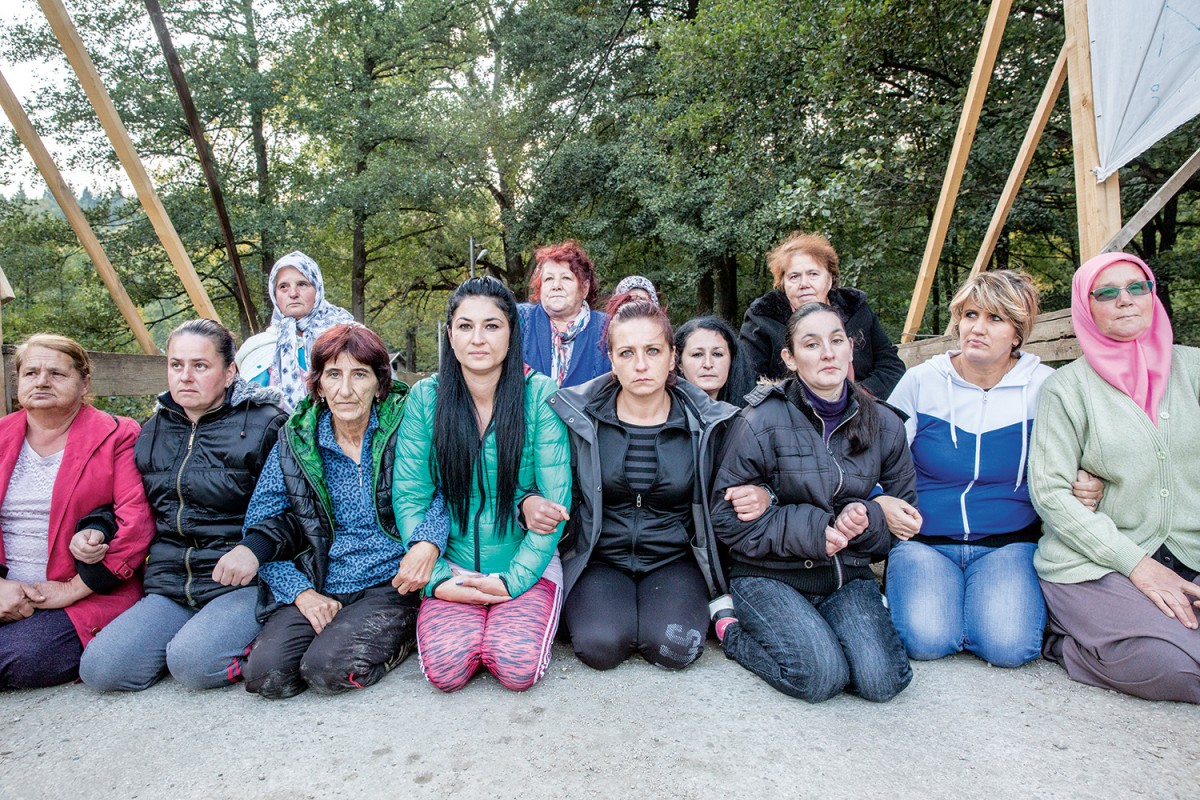 Britton CAILLOUETTE 브리튼 카유에트
Britton CAILLOUETTE has been making films in the outdoors for over a decade. A student of history with a keen eye for photography and a love for challenging production situations, he brings a unique style of visual storytelling and humanity to his stories. Britton directed his first documentary in war-torn West Africa while an undergraduate at Stanford and has won awards for his work in both film and advertising including a Cannes Lion.
Screening Schedule
Print Sources